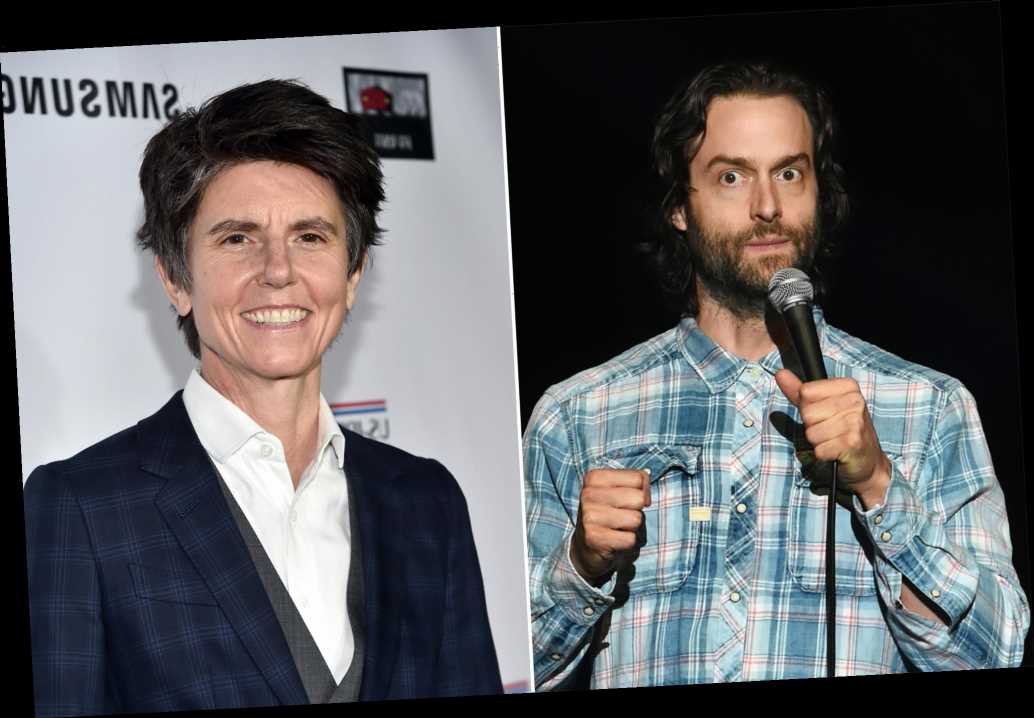 News of the recasting comes following allegations that D’Elia sexually harassed underage girls. Multiple women, some as young as 16, accused D’Elia of misconduct, including sending them inappropriate and explicit messages online. In wake of the allegations, he was dropped by his agency CAA.

Netflix is releasing “Army of the Dead,” a caper film that stars Dave Bautista, Ella Purnell and Ana de la Reguera. It centers on a group of military mercenaries who plan a heist on a casino in Vegas during a zombie outbreak. Snyder produced the film and co-wrote the screenplay with Shay Hatten and Joby Harold. “Army of the Dead” is being billed as a “spiritual sequel” to Snyder’s 2004 film “Dawn of the Dead.”

The movie had completed shooting and was in post-production before the pandemic hit in March and effectively shut down work on almost all movies and TV shows in development. “Army of the Dead” will undergo reshoots and use green screens and CGI to add Notaro.

Notaro has released numerous Grammy and Emmy-nominated comedy albums, including “Live” and “Tig Notaro: Boyish Girl Interrupted.” She has previously worked as an actress in Paramount’s comedy “Instant Family” and Natalie Portman’s astronaut drama “Lucy in the Sky.”