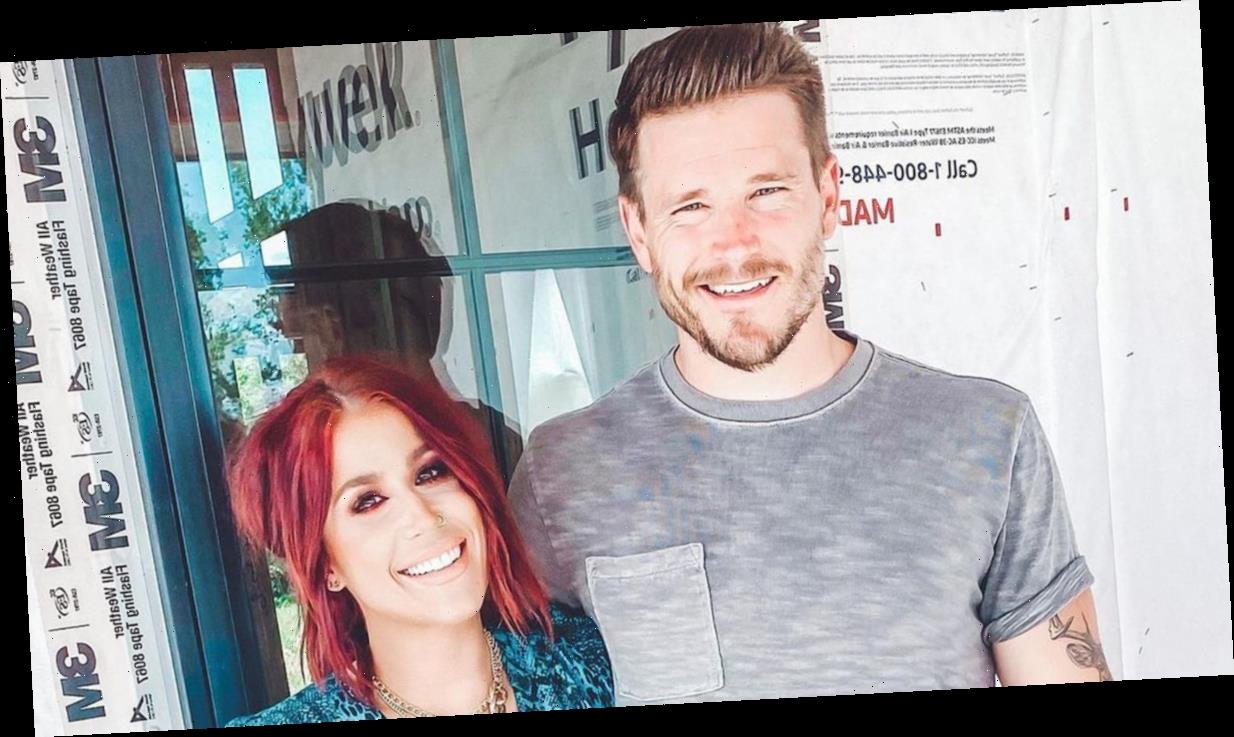 Chelsea says the baby “surprised us by coming last night.”

Chelsea Houska may not be a “Teen Mom” any more, but she is a new mom once again.

“Walker June 6lbs 1oz,” Chelsea captioned the first photos of the newborn on Instagram. “She decided she wanted to share a birthday with her big brother, Watson and surprised us by coming last night.”

Walker is Chelsea’s third child with husband Cole DeBoer, who are also parents to Walker and Layne, 2. Houska also shares daughter Aubree, 11, with ex Adam Lind — though Cole has helped raise the pre-teen, who legally changed her last name to  Lind-DeBoer.

The baby’s arrival comes shortly after the couple moved into their new home at the end of last year — and following Chelsea’s exit from the MTV series which made her a household name. After nearly 11 years on the show, Houska announced her “Teen Mom 2” departure back in November.

“After much thought and discussion with my family and friends, Cole and I have decided that this season will be our last,” she said at the time. “We are forever thankful to MTV and our crew, who are like family to us. We’re parting on the best of terms and will stay in touch long after this. We’re proud to have been able to share our story and are so grateful to the fans who have followed our journey from the beginning.”