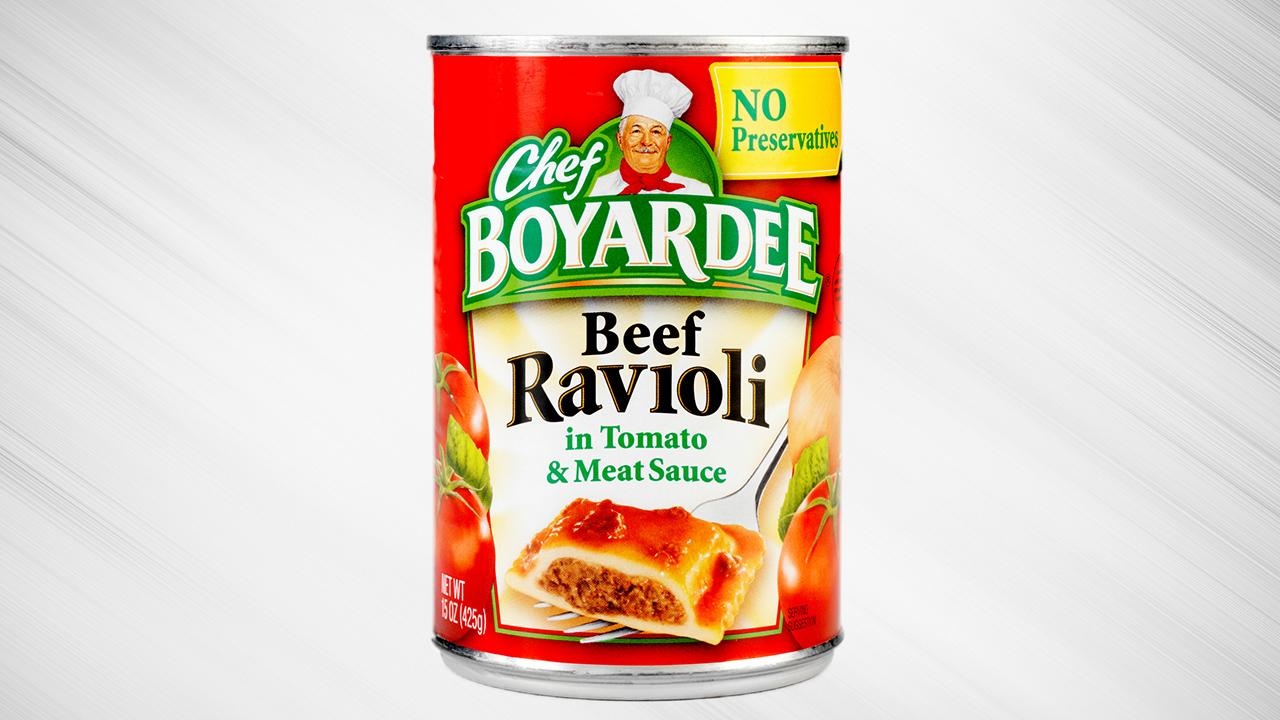 RealClearPolitics co-founder Tom Bevan weighs in on the upcoming presidential election, a petition to replace a statue of Christopher Columbus with Chef Boyardee and a petition to rename Columbus, Ohio, to ‘Flavortown’ in honor of celebrity chef Guy Fieri who was born there.

A new petition is demanding a statue of Christopher Colombus in Cleveland's Little Italy neighborhood be replaced with a statue of Chef Boyardee, the Italian chef mascot behind the canned goods company.

The petition comes as protesters across the U.S. tear down statues of historical figures with ties to slavery or forms of brutality in the wake of George Floyd's death.

"In 1988, Clevelanders erected a statue to Christopher Columbus in Little Italy. Today it sits in front of Tony Brush Park, and it is the centerpiece of the annual Columbus Day Parade," the petition states. "It is allegedly a monument to a legendary Italian explorer and a symbol of Italian-American pride. Except it isn't. Columbus is not someone we should celebrate." 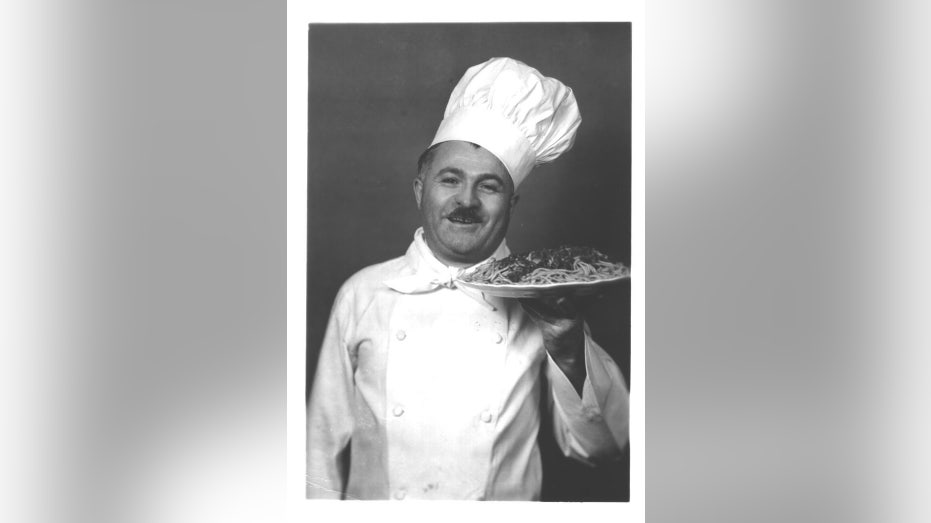 It adds that Columbus was a "racist monster who initiated the genocide against indigenous Americans" and "pioneered the Transatlantic slave trade and likely sent more enslaved people across the sea than any other person."

Instead of Columbus, the petition circulators have suggested replacing the Columbus statue with Clevelander Ettore "Hector" Boiardi, who is better known as Chef Boyardee.

COUNTRY MUSIC RECKONS WITH RACIAL STEREOTYPES AND ITS FUTURE

Boiardi, who was born in Italy in 1897 and moved to New York when he was 16. Boiardi opened his first restaurant, "The Garden of Italy," in Cleveland in 1926 and founded the Chef Boyardee brand in 1929.

"It's time for Cleveland to remove its statue to a genocidal sociopath with a bowl cut and erect a statue to an immigrant success story who enriched our community with his food and iconic mustache," the petition concludes.