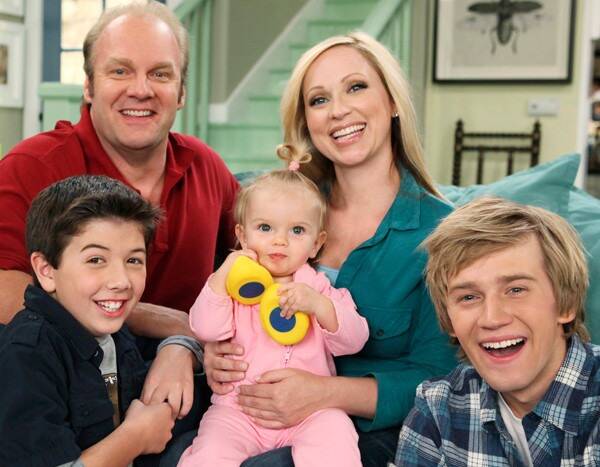 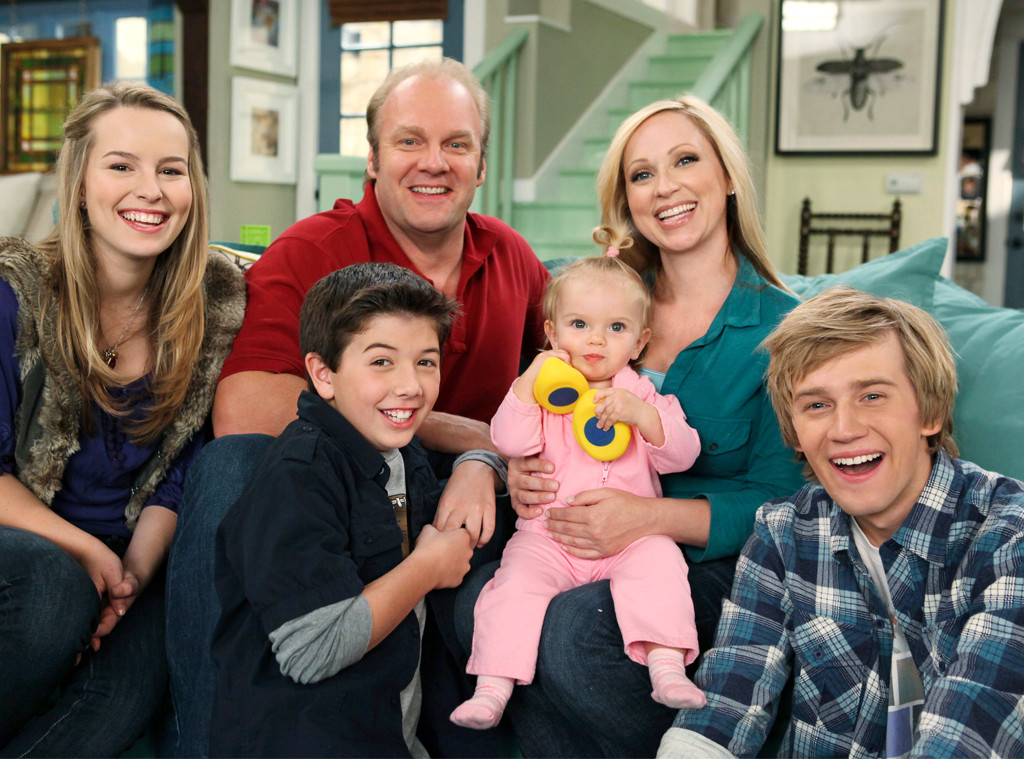 In fact, the actress who played the tiny tot, Mia Talerico, celebrated her 11th birthday earlier this week. Her proud parents marked the major milestone with a sweet tribute on Instagram.

“#HappyBirthday to our sweet girl,” her mom and dad wrote alongside a sweet snapshot of their daughter posing with a few balloons. “#elevenyearsold #11 You are the light of our lives and we love you sooooooooooo much.”

They weren’t the only ones to share their well-wishes. Her co-star Bradley Steven Perry, who played her brother Gabe Duncan, also sent a message.

“Happy birthday, not so little one!” he wrote in the comments section.

It’s clear that Talerico is indeed growing up. In addition to turning 11, she recently started the fifth grade. Still, it’s hard to believe it’s been over five years since fans last saw her star on the Disney Channel show.

For those who didn’t watch the sitcom, Good Luck Charlie told the story of the Duncan family. After parents Amy and Bob welcomed their fourth child, Charlie, they asked their three older children—Teddy, PJ and Gabe—to help look after their little sister. Of course, there were plenty of funny family shenanigans along the way. Her sister, Teddy, also created video diary entries for the little one to look back on when she’s older and would sign off by saying, “Good luck, Charlie.”

As fans continue to watch Talerico grow, there’s only one thing left for them to say: Good luck, Charlie…er, Mia!