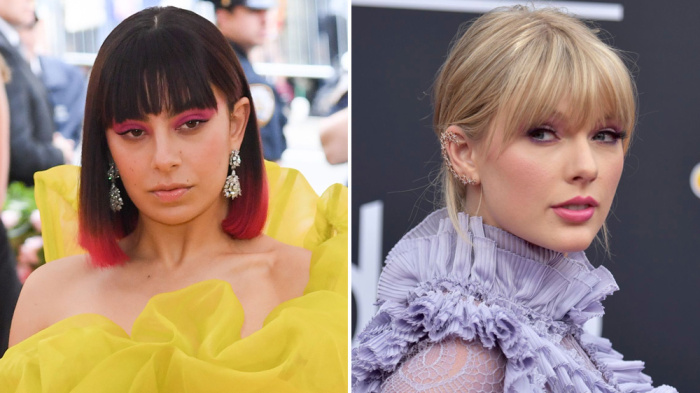 Hitmaker Charli XCX took to social media today to clear up some confusion about remarks she made in a Pitchfork cover interview.

The comment in question? Charli’s description of Taylor Swift’s Reputation Tour — Charli was an opening act along with Camila Cabello — which hit stadiums across North America. She’s quoted as saying: “I’m really grateful that [Taylor] asked me on that tour. But as an artist, it kind of felt like I was getting up on stage and waving to 5-year-olds.”

Charli went on to declare that she was done opening for other artists. “I need to just own my own f–king s–t finally.”

The sentiments quickly stirred a fuss with Taylor Swift fans who responded to the interview with their thoughts on the singer’s opening act.

Charlie XCX clarified her comments on social media, writing: “In the printed version of this much wider conversation my answers about this tour were boiled down into one kind of weird sentence. … Leading up to that tour I’d been playing a tonne of 18+ club shows and so to be on a stage in front of all ages was new to me and made me approach my performances with a whole new kind of energy. … There is absolutely no shade and only love here!”