Jennifer Ens makes her TV debut in the EPIX series Chapelwaite, and she’s having her breakout moment. Jennifer stars as Honor Boone, the eldest of Captain Charles Boone’s three kids. Honor must take charge after the loss of her mother and keep the Boone family united. HollywoodLife got the chance to speak EXCLUSIVELY with Jennifer about Honor. 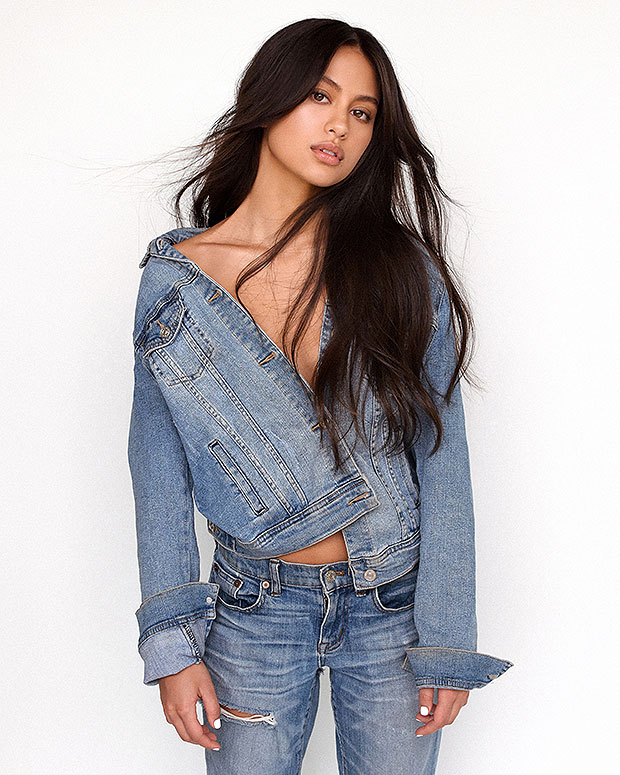 “Although her world is turned upside down and even after all these hardships that she goes through, I would say one of the strongest characters in the entire series,” Jennifer told HollywoodLife. “She kind of turns into the maternal mother figure for her siblings after her mother dies, and she really takes care of her father. She really knows how to fight. She knows how to fight for her family. I think what really drew me towards her was her strength.”

Charles Boone brings his family to his hometown of Preacher’s Corners, Maine, after his wife dies at sea. Jennifer revealed that Honor has a strong relationship with her father. “I would say she’s the closest to her father,” Jennifer said. “She’s definitely a daddy’s girl. She is always by his side, especially on the ship growing up. She was like his second. She’s like his sidekick in the show. She always has his back. Throughout the series, Charles Boone goes through a lot and Honor really has his back throughout the entire series.”

While filming the 10-episode series, based on Stephen King’s short story Jerusalem’s Lot, Jennifer got to work alongside Oscar winner Adrien Brody. “First, I want to say he’s an amazing human being,” Jennifer gushed. “He’s very down-to-earth and very humble, very genuine. When I told him it was my first role he was so shocked. He just really took me under his wing, and he was a great teacher. I pretty much learned everything from him.” 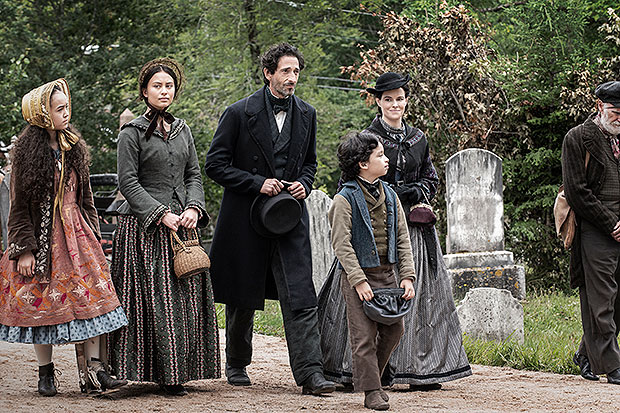 She added, “He’s so authentic in his acting. I don’t know how to explain it, but he’s just so real. It’s kind of effortless. It seems like with one look or one expression he creates an entire story with his eyes. I think it’s just being super real and understanding the circumstances that the characters are going through and being compassionate and empathetic about that.”

Since this is a Stephen King project, you can expect “a lot of gore” and “a lot of blood.” Jennifer teased, “You’ll definitely be shocked with how it ends, for sure. I think also another scary aspect for the kids is they don’t know what’s happening with their father. With all of this going on with the racism that they face and the town not accepting us, and then we get hit with all of these crazy people coming to create a danger to us.” Chapelwaite premieres on August 22.