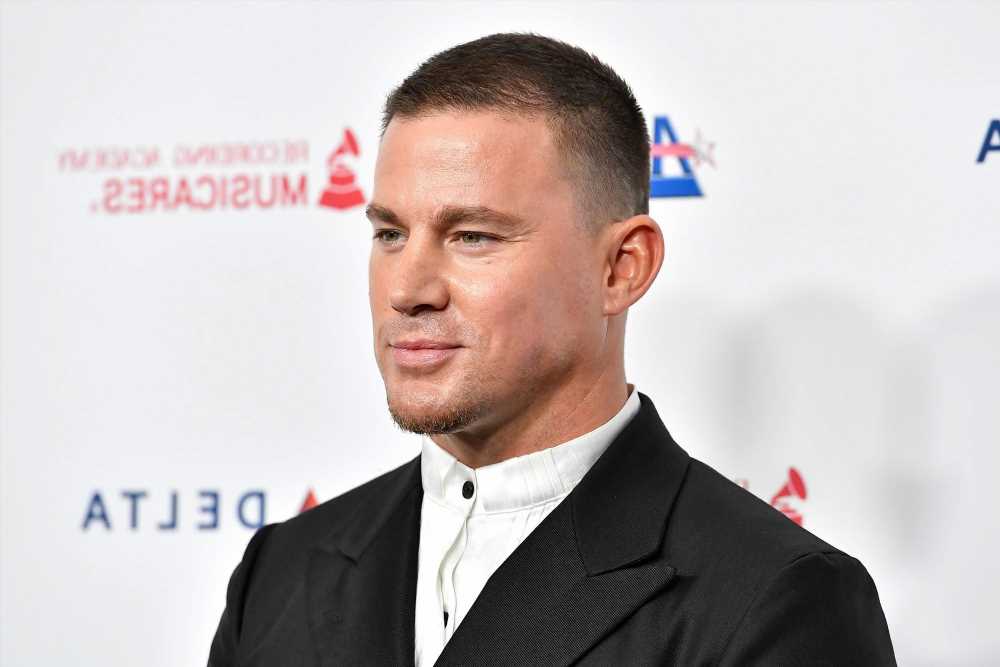 What is Raya? 15 celebrities on the exclusive dating app

Channing Tatum and his abs return to work

Channing Tatum let it all hang out on social media.

The “Magic Mike” star, 41, posed totally nude save for a monkey emoji over his man parts on his Instagram Story Tuesday, joking that his six-pack abs were the result of “flexing so hard” he “got a cramp.”

“You know when you in the make-up trailer a–hole naked holding a towel over your junk you about to do some s–t on set that you gonna have to prepare ya mama for before she see the movie,” he wrote over the jaw-dropping picture.

The “21 Jump Street” star’s physique is no surprise to fans, but he has been upping his fitness regimen as of late. Tatum completed a two-mile swim in the open ocean this week and said he thought he would “die” trying to make it. 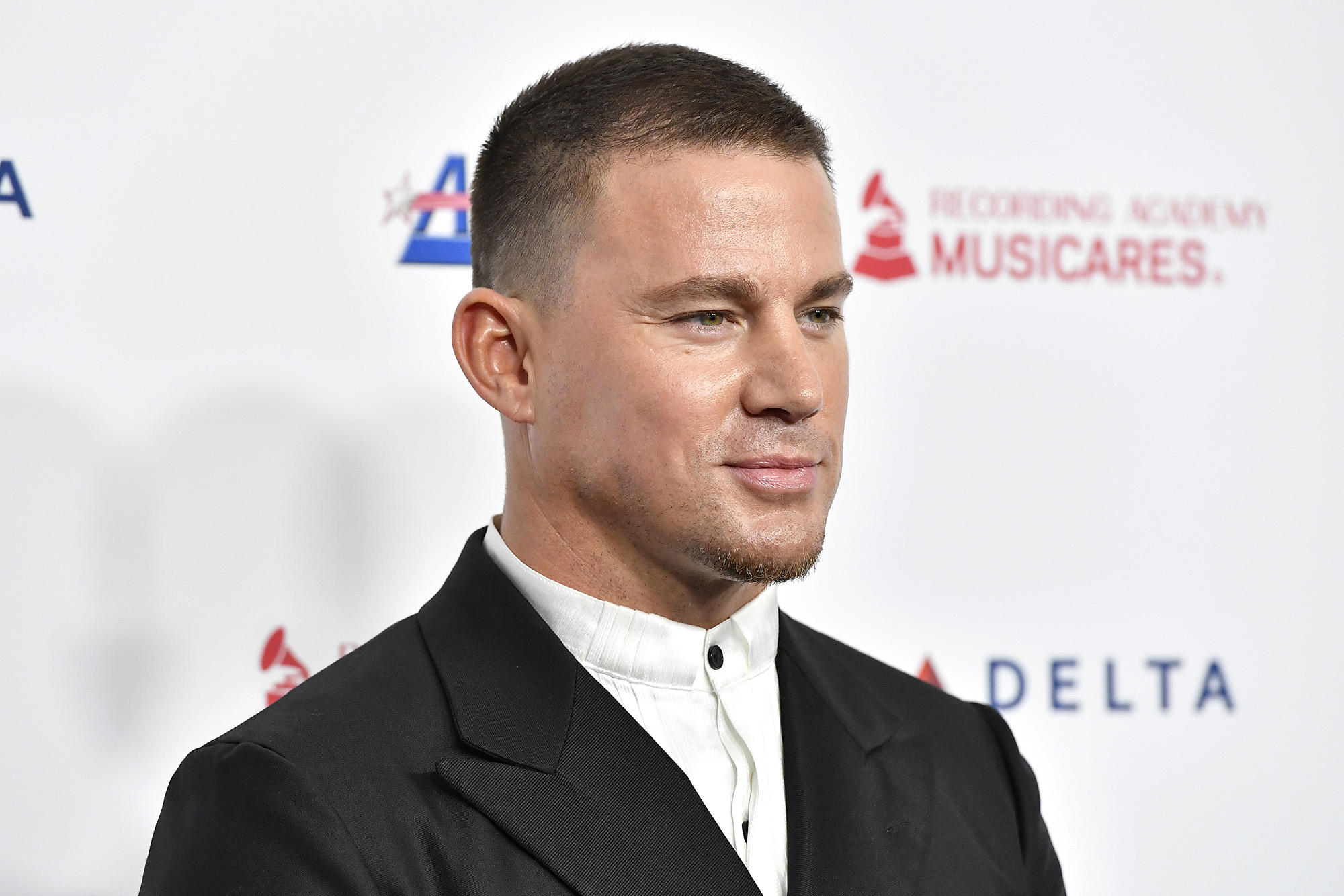 “I have done all kinds of bulls–t to get in or stay in shape. Almost everything you can think of. And i have to say nothing yet has been more suffocating and exhausting and effective than freestyle wrestling or open ocean water swimming,” he explained on Instagram.

“There are moments in both that i am always like i think I might die haha. Yup pretty sure i can’t go on let go would be better than this. Haha 😂 and I’m not even i professional athlete. I can’t imagine the depths in which they push themselves.”

Tatum joked that getting in shape for movies is a “very different motivation,” but encouraged everyone to exercise.

“It’s good to be alive. There are so many people that can’t say that. I’m so blessed.”

Fans previously got a glimpse of Tatum naked in 2019 when he lost a bet to his then-girlfriend, Jessie J, who in turn posted a photo of him showering with his hands covering his privates.