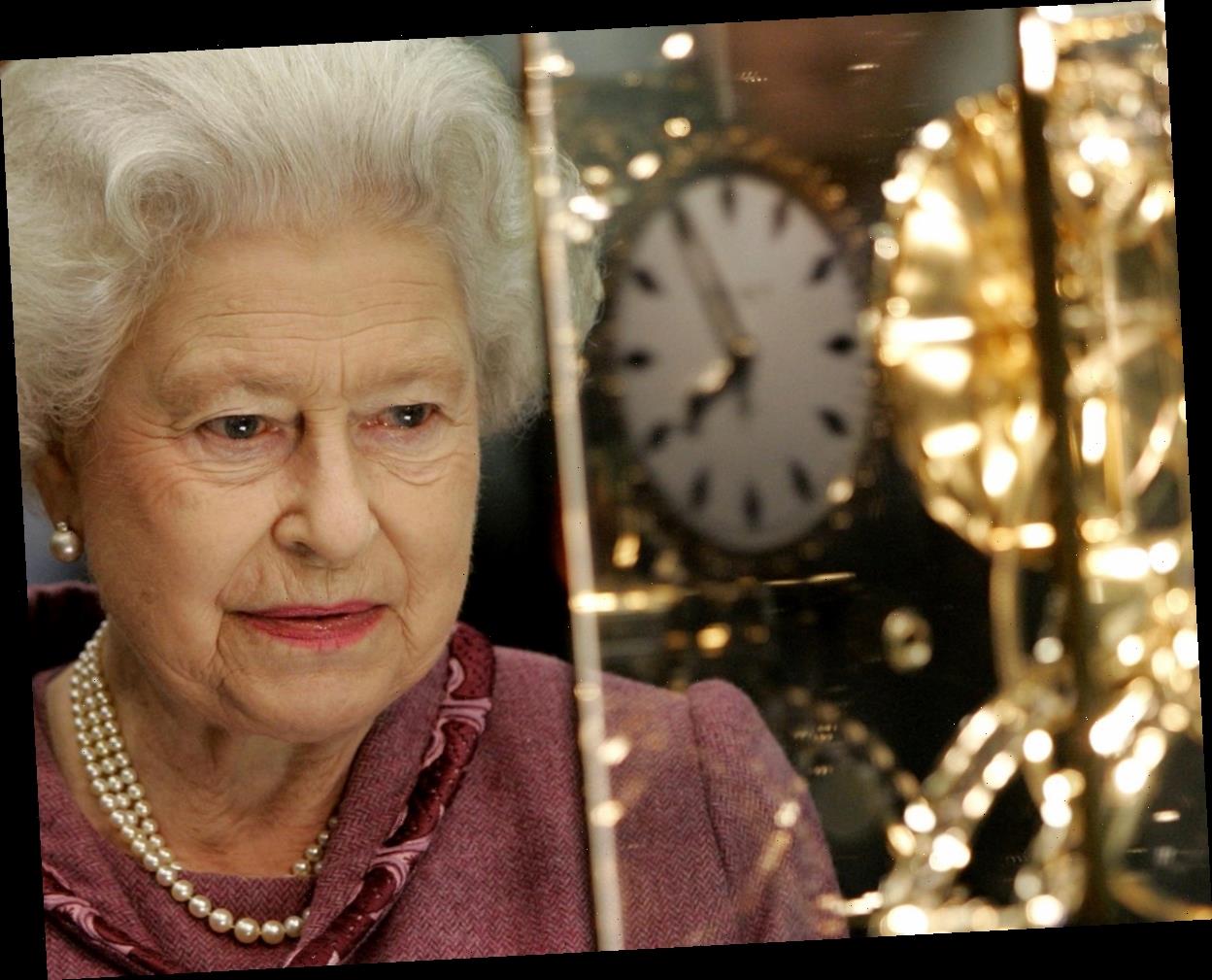 There are some peculiar things going on in Buckingham Palace. Most royal followers already know that Queen Elizabeth and other senior royals live extravagant lifestyles compared to the rest of the world. But even so, the explicit details of these rituals are often surprising to discover.

For example, Queen Elizabeth requires a team of experts to tend to her extensive collection of clocks, which all must be calibrated two times per year. This process takes a whopping 40 hours to complete every time Daylight Savings kicks in or ends.

Queen Elizabeth has hired staff to help run her household

The royal household employs more than 1,000 full time employees who serve a variety of roles, from food preparation to cleaning, event planning, travel coordination, and so much more. Many of these employees live on premises in Buckingham Palace’s 188 staff bedrooms.

Employees are divvied up by departments, one of which is called the Royal Collection Trust, according to Royal.uk. These staffers are “responsible for the care and presentation of the Royal Collection, and manages the public opening of the official residences of Her Majesty The Queen and of His Royal Highness The Prince of Wales.”

And that includes the tedious task of resetting all the clocks in the many residences whenever there’s a time change.

According to Town & Country, a group of Horological Conservators face the daunting task of setting every single clock to display the correct time two time each year — once in the spring and once in the fall. This includes around 450 clocks at Windsor Castle, 600 clocks at Buckingham Palace, and around 50 clocks at the Palace of Holyroodhouse.

Some of the clocks are extremely old and delicate, which explains the need for experts to take the lead in setting them. Town & Country said, “models range from traditional timepieces (albeit often centuries-old, museum-quality ones) to musical clocks, astronomical clocks, miniature clocks, and turret clocks.”

The staff spends 40 hours in a single weekend meticulously adjusting every single clock to reflect the proper time.

Other peculiar habits of the British royal family 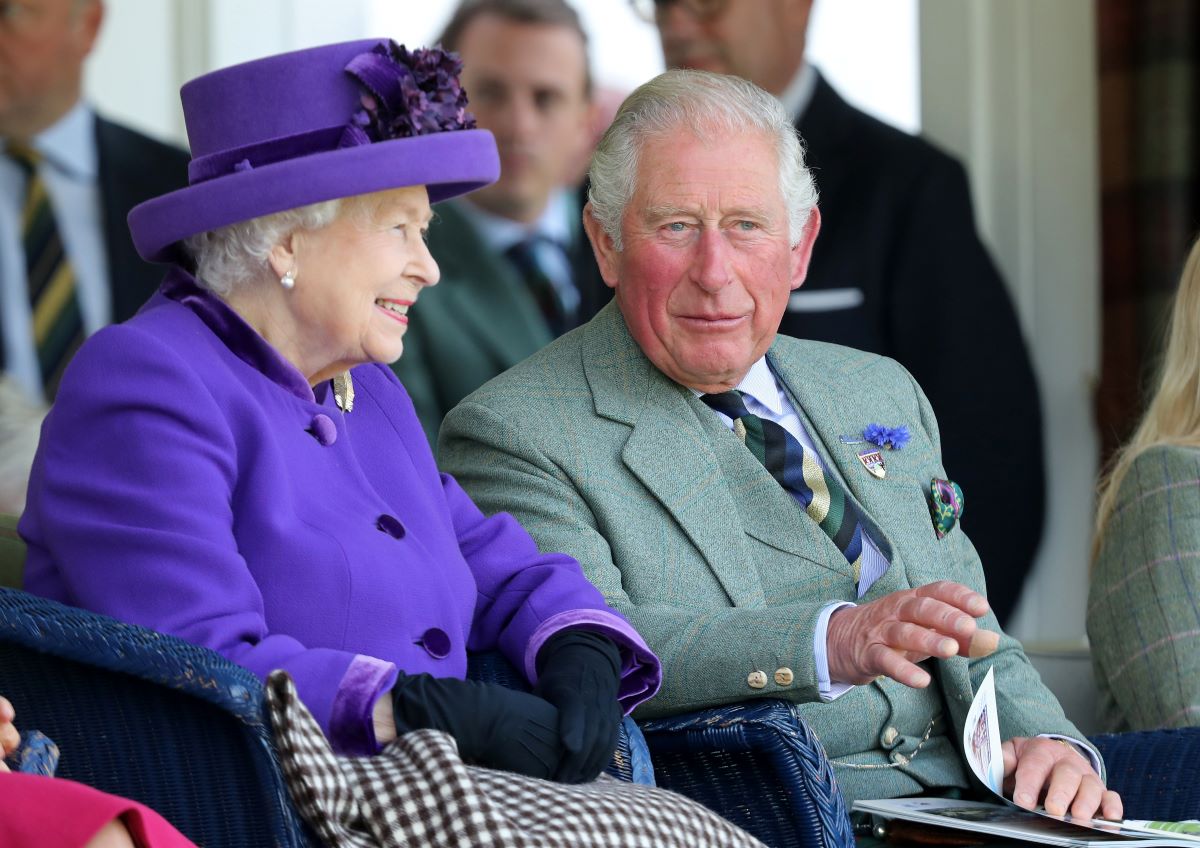 The royal clock changers aren’t even the staffers with the weirdest job descriptions. Elsewhere on the royal family staff, Charles employs a person to iron his shoelaces and his pajamas, plus another to squeeze toothpaste onto his toothbrush. These helpers helped earn the heir apparent his running nickname, “The Pampered Prince.”

In the documentary The Madness of Prince Charles, royal biographer Anthony Holden said, “Charles, for all his attempts to find out how the other half lives and interest in the less fortunate in society, for all that, he has two men, paid for by the state, to help him get dressed in the morning.”

But it’s not just Prince Charles with peculiar rituals and servants who attend to them. Queen Elizabeth insists on having the Piper to the Sovereign play her a wake-up tune on the bagpipes every morning. This person travels with Her Majesty so she never has to miss a morning melody.

And how does he know the precise time to start playing? By peeking at one of those royal clocks, of course.