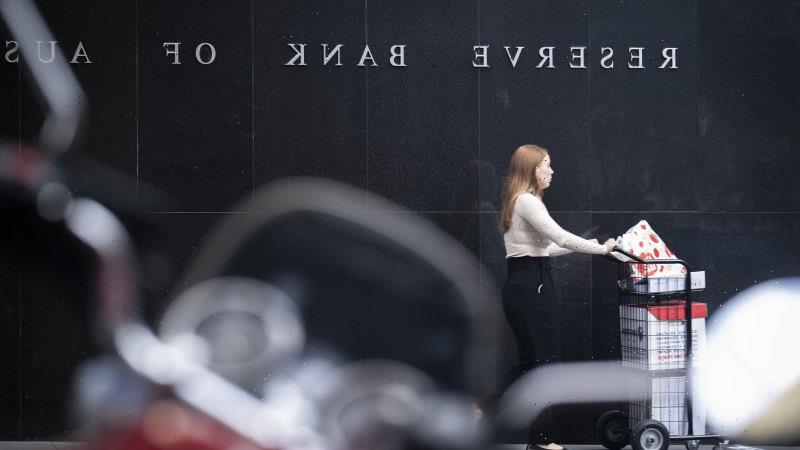 The first independent review of the Reserve Bank since the early 1980s will start within days as the federal government seeks Coalition support for broad terms of reference.

Treasurer Jim Chalmers on Monday revealed he wanted the review under way before Parliament resumed next week, saying he already had firm plans for what it would canvass. 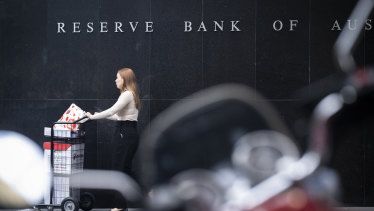 The first review of the Reserve Bank since the early 1980s is due to get under way within days.Credit:Louie Douvis

The RBA has come under fire for its handling of monetary policy before the COVID-19 pandemic, with at least one academic research paper finding up to 270,000 people spent time out of work because interest rates were held too high.

It has also been criticised for rapidly lifting interest rates since May in response to the global outbreak of inflation over recent months. Bank governor Philip Lowe, whose seven-year term is due to end next year, had said as late as November the RBA did not expect to lift interest rates until 2024.

The RBA is the only major central bank in the world not to have undergone an independent review this century. The last time its core operation was examined was as part of the Campbell review that delivered its report to the Fraser government in 1981.

Chalmers said he wanted to talk to his Coalition counterpart, Angus Taylor, about the review, which is expected to be headed by an overseas monetary policy expert.

“I genuinely think that something like reviewing the Reserve Bank and the way that we conduct monetary policy in our economy and in our country is something that should be as bipartisan as possible,” Chalmers said.

“I have a fairly formed view about where this should head and as you’ll see when I make the announcement, I think people will see the terms of reference as sufficiently broad to accommodate views of people like Angus and others. And so I wouldn’t anticipate big changes.

The terms of reference are expected to consider a range of issues including the RBA’s 2 to 3 per cent inflation target, the make-up of the bank board and the relationship between fiscal and monetary policy.

The Coalition went to the last election promising its own review of the RBA but never outlined key details.

Taylor said the Coalition supported the RBA’s inflation target, adding the bank’s mandate should remain “laser-focused” on its charter of stability of the currency, full employment and economic prosperity of all Australians.

He said the review process should be independent of the political process.

“While I welcome a meeting with the treasurer, it’s disappointing he has left it to the 11th hour to appropriately consult with the opposition on the RBA review,” he said.

“It’s up to the treasurer to ensure the treatment of this review remains bipartisan, and crucial that consultation be timely and genuine.”

Westpac chief economist Bill Evans, in an analysis of the RBA’s yield target policy adopted during COVID-19, said there were legitimate questions of central banks around the world given global inflation pressures.

He said banks such as the RBA had added to demand pressures at a time when supply was the dominant problem.

“The explosion in asset prices in response to that ‘money printing’ is one aspect of the COVID period that is now destabilising developed economies and representing a worrying source of instability as central banks wind back conventional stimulus,” Evans said.