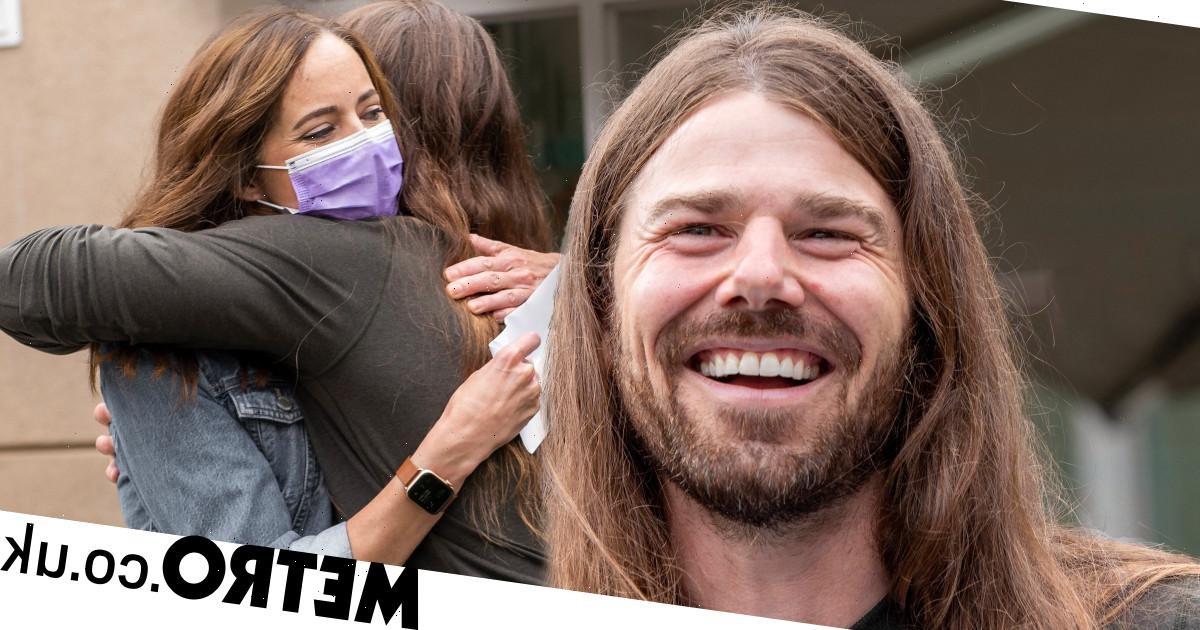 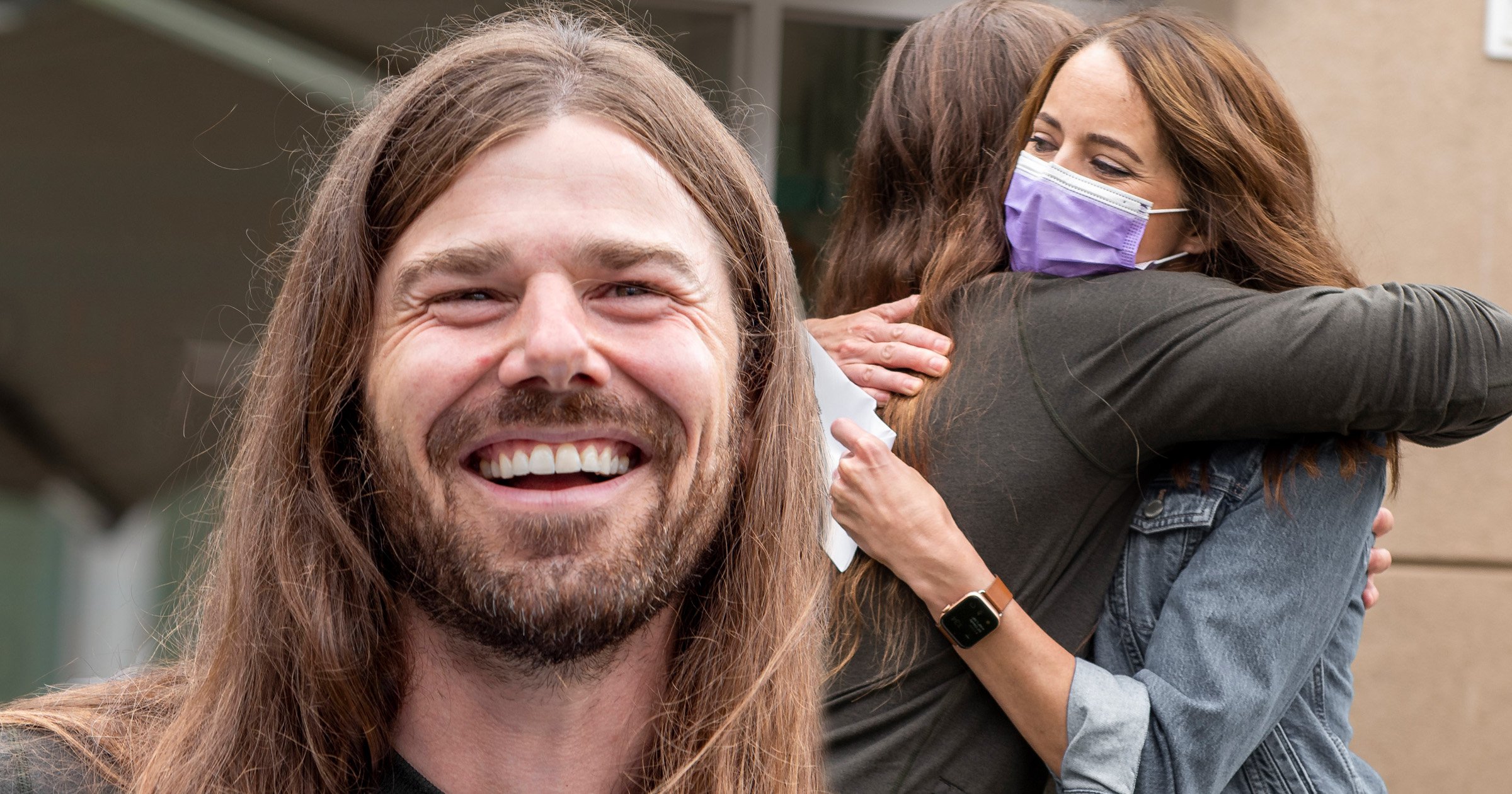 A CEO from Idaho has shared a drastic move that helped him become a ‘better boss.’

In a recent Twitter thread, Dan says he first realised his staff were having money troubles when he found a McDonald’s handbook on the desk of an employee named Rosita – who was training to become a manager at the fast food chain.

Rosita had to take up this second job because she couldn’t survive on the income Dan’s company paid her.

Dan said: ‘She was hiding the McD’s [sic] handbook and thought her 2nd job would get her fired. What kind of culture had I created? Scarcity and fear.

After chatting to Rosita, Dan admitted he was ‘out-of-touch with what it was like to work off student debt at $30k a year in an expensive city.’

Dan said: ‘She quit the McD’s [sic] job, moved out of her crappy apartment and used the free time to see her friends more. As her mental health improved, so did her work performance.’

Not only that, but Rosita quickly got promoted to director of operations.

This made the CEO think about the bigger picture of his company.

Dan said: ‘I don’t miss anything about the millionaire lifestyle.

‘Money buys happiness when you climb out of poverty. But going from well-off to very well-off won’t make you happier. Doing what you believe is right will.’

The decision has also benefited his business.

Since the new policy, the company’s revenue has tripled, head count has grown by 70%, customer base has double, babies had by staff has grown 10 times, homes bought by employees has increased 10 times and turnover has dropped in half.

Dan added: ‘People focus on the cost of paying employees well but not on its benefits.

‘For us, our happy employees drove record sales and we now have 20,000 small business clients.

‘I’m still learning to be a better boss and only look “good” when compared to other CEOs because the bar is so depressingly low.

‘Listen to your employees, trust them, reward them. They are responsible for a company’s success – not CEOs.’