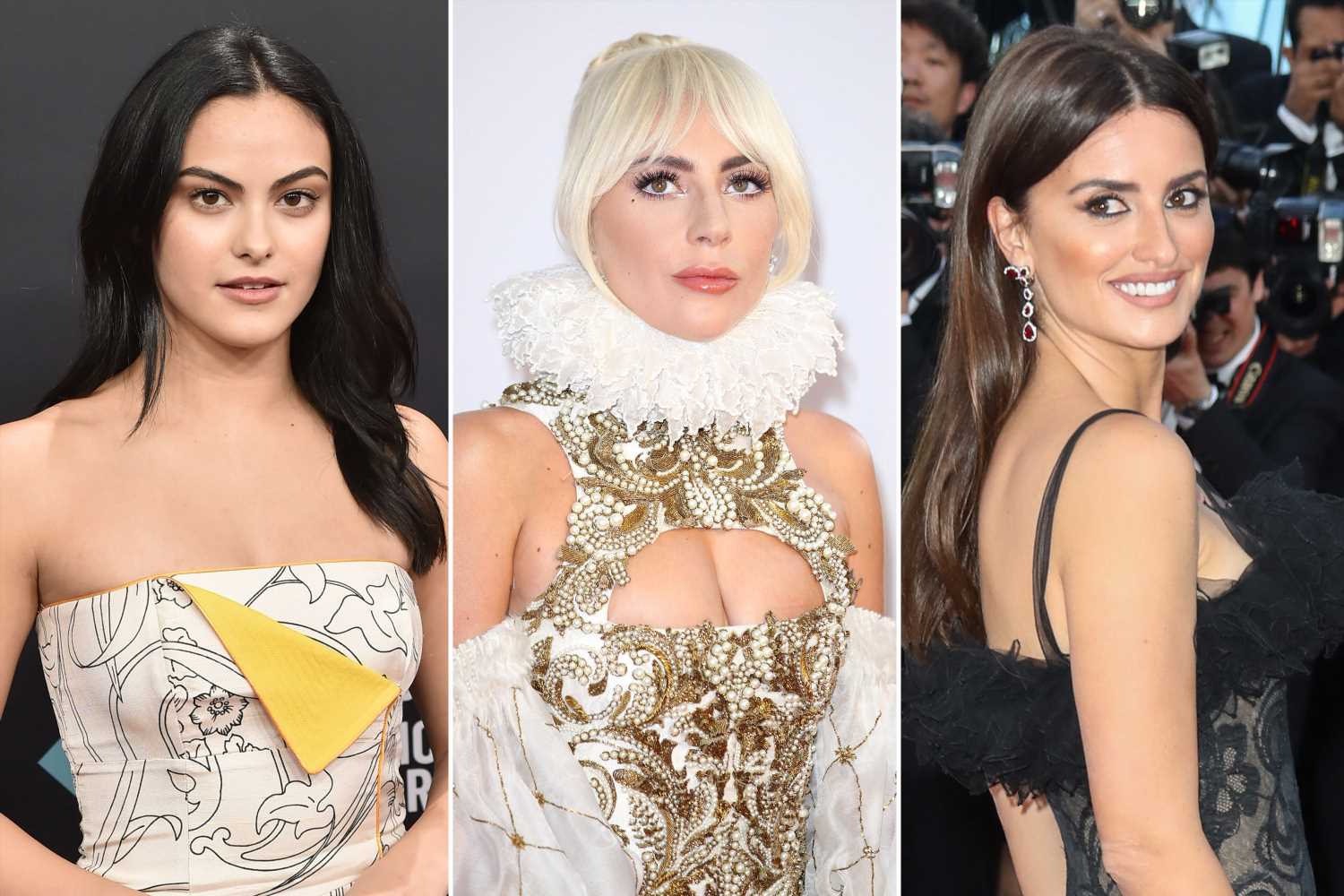 Stars are getting duped by their diamonds.

According to celebrity jeweler Jason Arasheben of Jason of Beverly Hills, far too many A-listers are coming in with lab-grown diamonds worth far less than what they originally paid for them.

“It is more common than you think. I’m starting to see it on a daily basis,” Arasheben, who has created custom bling for the likes of Drake, Jennifer Lopez and Rihanna, told Page Six Style. “Celebrities are unknowingly purchasing extravagant diamond pieces filled with nothing but synthetic stones.”

So why does this keep happening? “Wannabe ‘celeb jewelers’ are doing whatever it takes to add a celebrity to their client list,” he explained. “Often times they have to offer ridiculously low prices to get their attention, and in doing so are cutting their cost by setting synthetic diamonds on the pieces instead of natural diamonds. I’ve confronted a few jewelers, and almost always the answer is, ‘Well for the price they paid, they should’ve known I had to use synthetic diamonds.’ People are being misled and cheated, and it isn’t right.”

The biggest difference between natural and lab-grown gems, Arasheben explained, is their origin. “Natural diamonds are one of a kind and take millions of years to form hundreds of miles below the earth’s surface, while lab-grown diamonds are mass-produced in a few weeks using a chemical reactor,” he said.

To the naked eye, it’s impossible to tell the difference between a lab-grown stone and a natural one, but Arasheben said that screening equipment can easily distinguish between the two. And while it’s true that synthetic diamonds may retail for less than their natural counterparts, the Hollywood jeweler cautioned that buyers are getting what they paid for — if not less.

“Lab-grown diamonds cost only a few hundred dollars per carat to produce and hold no real resale value. Natural diamonds, on the other hand, have shown to increase in value because they are becoming increasingly rare,” he explained.

“Customers are being misled into believing that there is a level of authenticity, or social morality, built into the purchase of a synthetic diamond, and that is not true.”

It’s not just Arasheben who takes issue with how synthetic diamonds are being sold to customers. In April, the Federal Trade Commission accused the Leonardo DiCaprio-backed company Diamond Foundry of using intentionally misleading language to advertise its products online, leading customers to believe that the diamonds they’re buying are real rather than lab-grown.