Chef Rush does 2,222 push-ups every morning to honor the 22 veterans that commit suicide daily

Former White House chef and military veteran Chef Andre Rush discusses the BourBiz Network and the work he does alongside them to help veterans achieve success after service on ‘Mornings with Maria.’

Celebrity chef Andre Rush details his incredible career and how his military experience has led him to his philanthropic endeavors with the BourBiz Network, which serves to educate the veteran community on suicide prevention and PTSD.

Chef Rush has committed his time in helping veterans transition into civilian life, providing them with a network of other veterans, their families, and communities through the largest veteran resource group in the country.

"That's the way we bring us together. That's the way we combat everything that we do, especially with the stigma with PTSD, suicide, ADHD and all the negativity that's going on right now," Chef Rush said in a Wednesday interview on "Mornings with Maria."

Chef Rush continued to discuss his own transition out of the military, asserting that it was his own "hard transition" that inspired him to help others adapt to the civilian world. 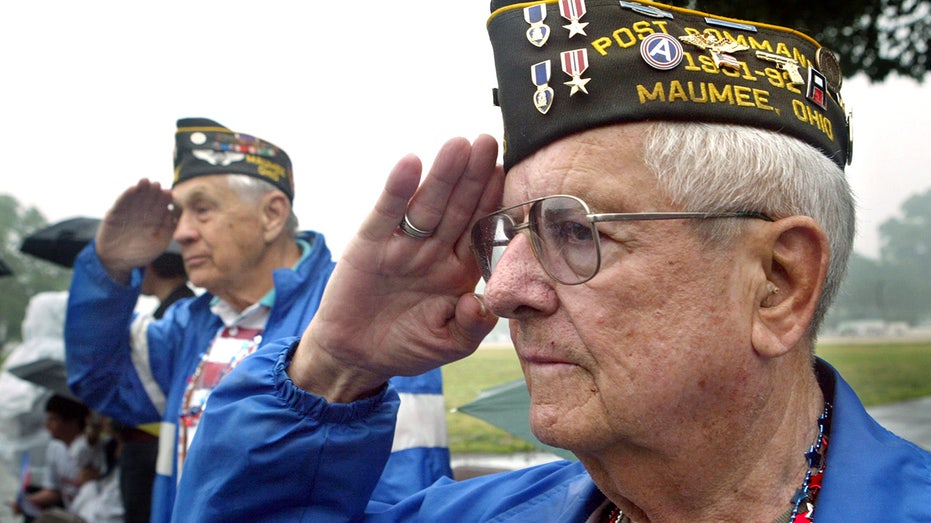 "It was like finding your way. And I still do that now with veterans all over the world, because going from the military to civilian life is not an easy tasking. Right? So I had to find my way. I went to resources and I also teach guys how to adapt to that civilian world and crossing those bridges," continued Rush.

Chef Rush's commitment to veteran suicide prevention does not stop at his charity efforts, but has become personal. He honors this commitment with 2,222 pushups every morning in support of veterans who committed suicide. 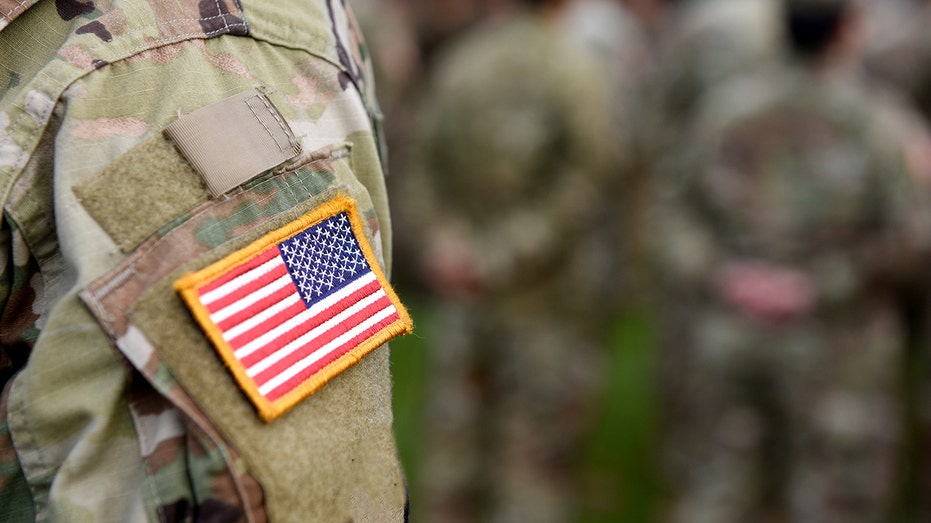 American Soldiers and Flag of the USA on soldiers arm. (Fox News)

"22 vets commit suicide a day, unfortunately. But I also carry out that with the spouses, kids, and any cause or reason. Because now it's growing more. It's 36 to every 100,000, compared to a few years ago when it was 19 to 100,000. So it's a huge pandemic that we have to combat," Chef Rush told host Maria Bartiromo.

Chef Rush went on to detail his own experience in combat and how his military involvement deeply impacted his perspective on mental health.

"Combat is one of those words that they kind of associate with PTSD, anxiety, or depression. Well, the truth of the matter is that it's not only from that, it could be from growing up. It can be from your work habits. It can be from anything."

"I know from 9/11, being inside the Pentagon when a plane got here to Iraq, Afghanistan. We all cope differently. And so I get the weight where I have the reason to help people understand what's their reason behind and give them more of a reason to do what they're doing. To give back, help and give them that spirit back in their lives," Rush added.