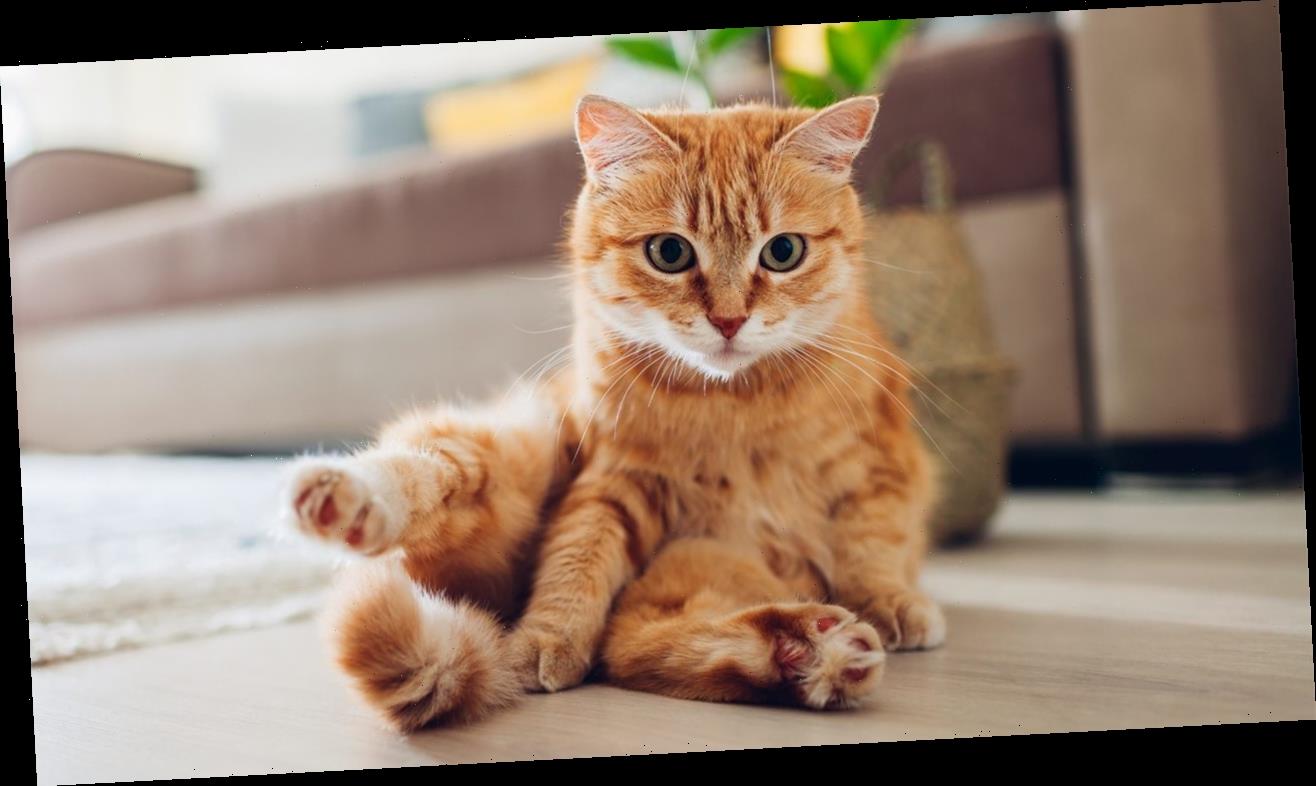 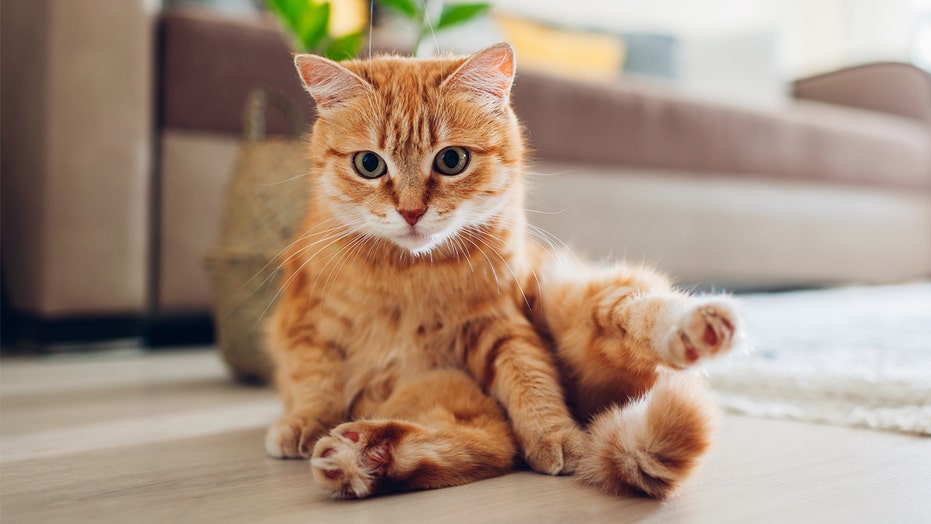 This kitty just wants to go for a walk.

An adorable video that was posted on TikTok last week shows a cat named Arya asking her owner to be taken out for a walk late at night.

In the video, Arya walks into the room holding a red harness in her mouth with the leash attached, dragging behind her.

As the kitty gets closer, her owner can be heard telling her: “It’s too late to go for a walk.”

Arya starts meowing in response, but her owner doesn’t change her mind.

“I’m sorry,” Arya’s owner says, as the cat puts down the harness and turns away.

Since it was posted last week, the video has been viewed more than 2.6 million times and has more than 604,000 comments.

Many commenters noted how cute Arya was in the video.

Another person wrote: “I don’t even like cats and I would die for this one.” 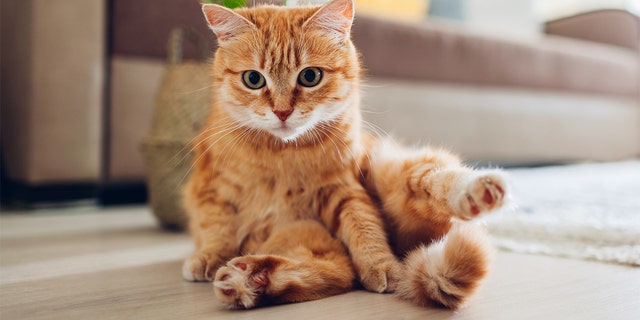 An adorable cat named Arya (not pictured), was filmed begging her owner to take her on a walk. (iStock)

Despite the fact that Arya was asking to be taken for a walk at 11 p.m., according to the video caption, many other commenters said the kitty should have been granted her wish.

Someone else said: “Take that poor baby for a walk. My heart has melted.”

Alhough Arya continued to ask to go for a late-night walk, according to a second TikTok video, her owner was sure to take her out the next morning.

A third video — to the sound of the Chateau Pop song “Break My Stride” — shows Arya walking around in the grass in her red harness.

i took her on a walk! As promised! ##fyp ##catsoftiktok