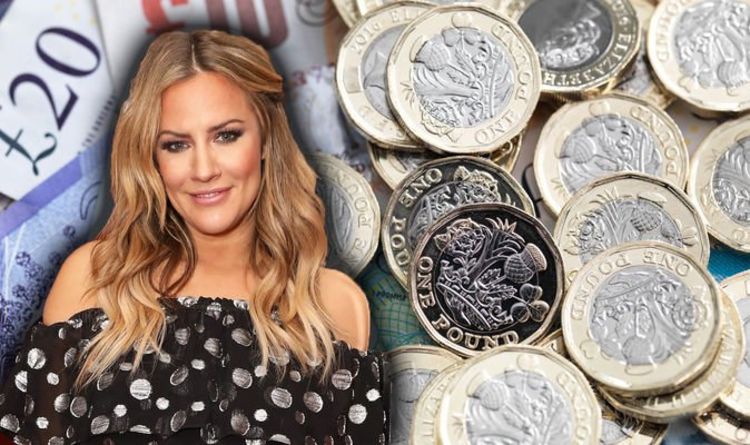 Caroline Flack is a presenter who has fronted shows including The X Factor and I’m a Celebrity…Get Me Out of Here! Now. She is currently back on the small screen presenting the ITV reality series, Love Island. In 2014, Caroline also found success as she won Strictly Come Dancing. The star has also worked as a an actress during her career and has managed to build an incredible fortune.

The presenter has a fortune of £6.3 million, according to Celebrity Net Worth.

The television presenter was born in Norfolk on 9 November 1979.

She was first thrown into the limelight starring in the sketch show Bo’ Selecta in 2002.

From there, Caroline bagged herself jobs presenting the International Pepsi Chart Show and The Games: Lie at Trackside on E4. 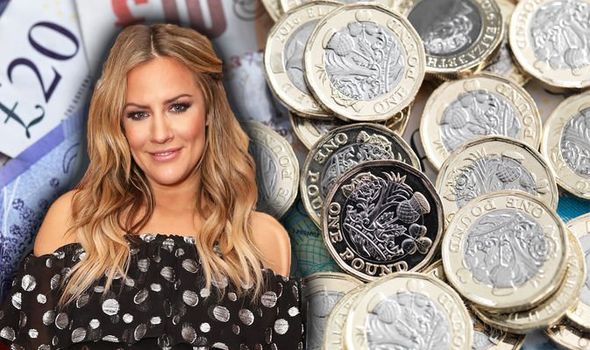 In 2006, the host set her sights on children’s TV and co-presented the CBBC shows TMi and Escape from Scorpion Island.

Since then, she is sure to have grown her impressive fortune by fronting various TV shows for Channel 5, Sky1 and ITV.

Caroline’s profile continued to grow when she competed in the 12th series of Strictly Come Dancing.

After walking away as the winner, Caroline found herself working on some primetime TV shows shows.

The following year she became one of the main hosts of The X Factor, with Olly Murs, and she started presenting Love Island. 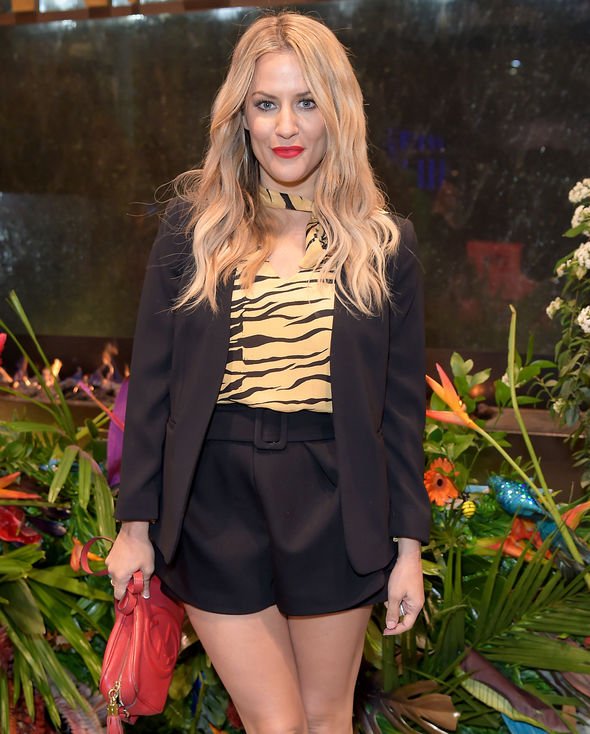 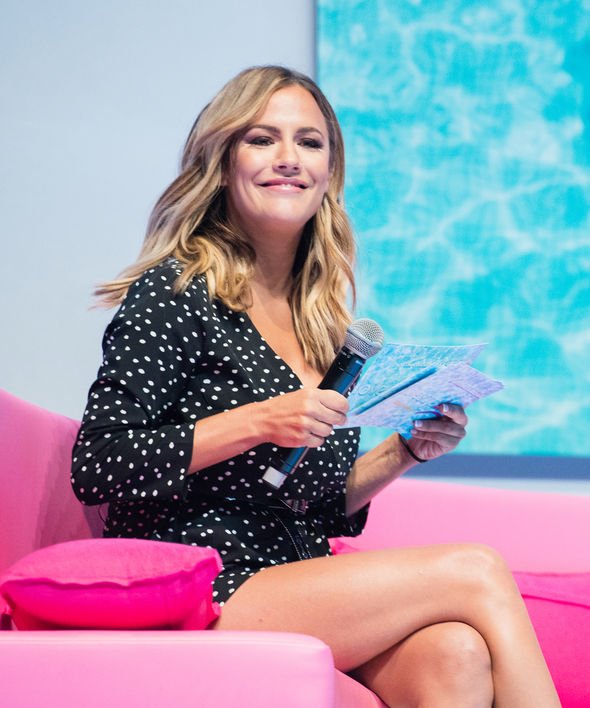 Caroline has helped build her bank balance by working as a presenter on various radio shows.

She also released her autobiography, “Storm In A C Cup” in 2015.

The former boxer had a lot of success as a super-middleweight champion and is thought to have a net worth of around £393,000.

As Wimbledon continues, the fortunes of some of the richest female tennis players have been revealed.