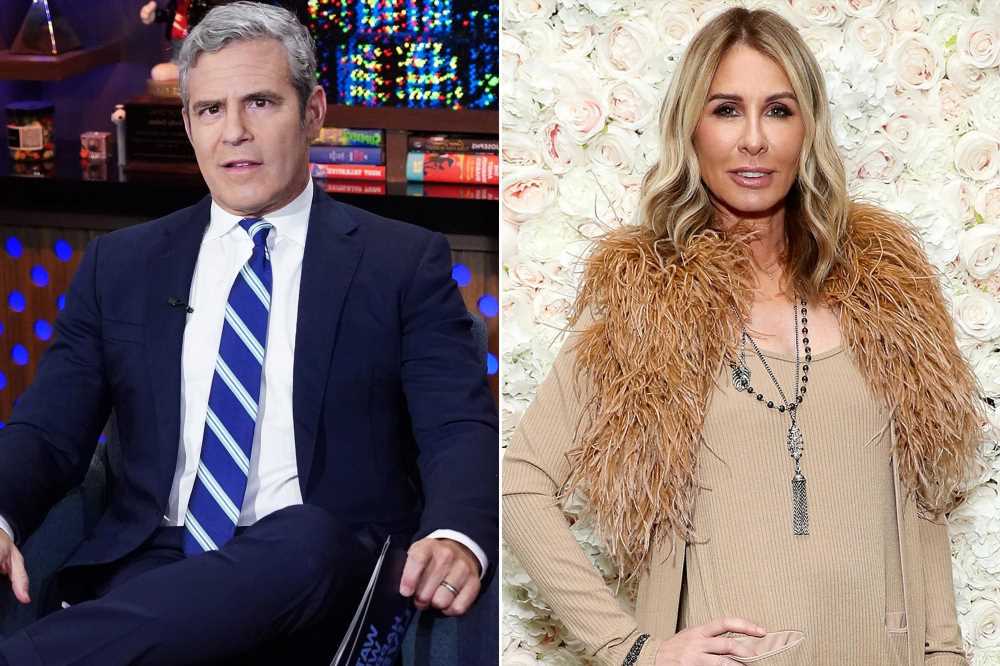 Leah McSweeney slams Carole Radziwill for blocking her on Instagram

Carole Radziwill slams Colton Underwood for going on ‘The Bachelor’

Ah, the politics of friendship.

Carole Radziwill fired back at Andy Cohen after he claimed she has changed since her time on “The Real Housewives of New York City.”

“Just another man telling a woman she ought to be more grateful,” Radziwill, 58, tweeted Wednesday. “Housewives changed Andy Cohen’s life, not mine. And Bravo built a 100million dollar franchise on the backs of women.”

The former “RHONY” star’s tweet came after Cohen, 53, said, “She is not the person I used to know” to author Dave Quinn for his explosive new tell-all book, “Not All Diamonds and Rosé: The Inside Story of the Real Housewives from the People Who Lived It.” 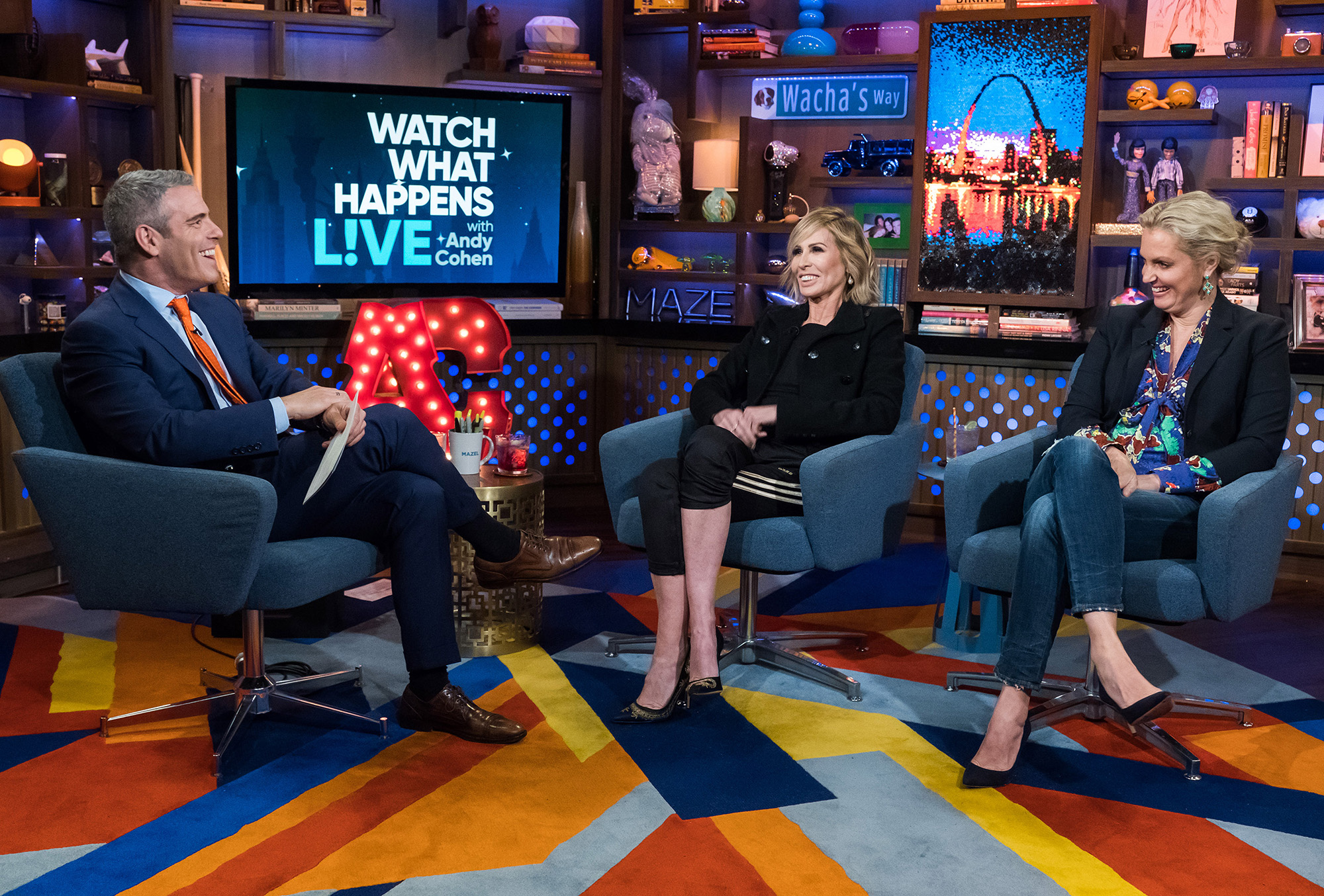 Radziwill and Cohen began feuding after she announced her departure from “RHONY” in 2018 after six seasons.

While the journalist said in a statement at the time that she was leaving the reality show to focus on “TV and writing projects that better suit my more steady temperament,” she later took to her Instagram Stories to share a more cryptic message.

“If you were doing something that was forcing you to do things that went against your own value system would you walk away regardless of the pay?” she asked her followers at the time, adding, “Its [sic] a tough decision.” 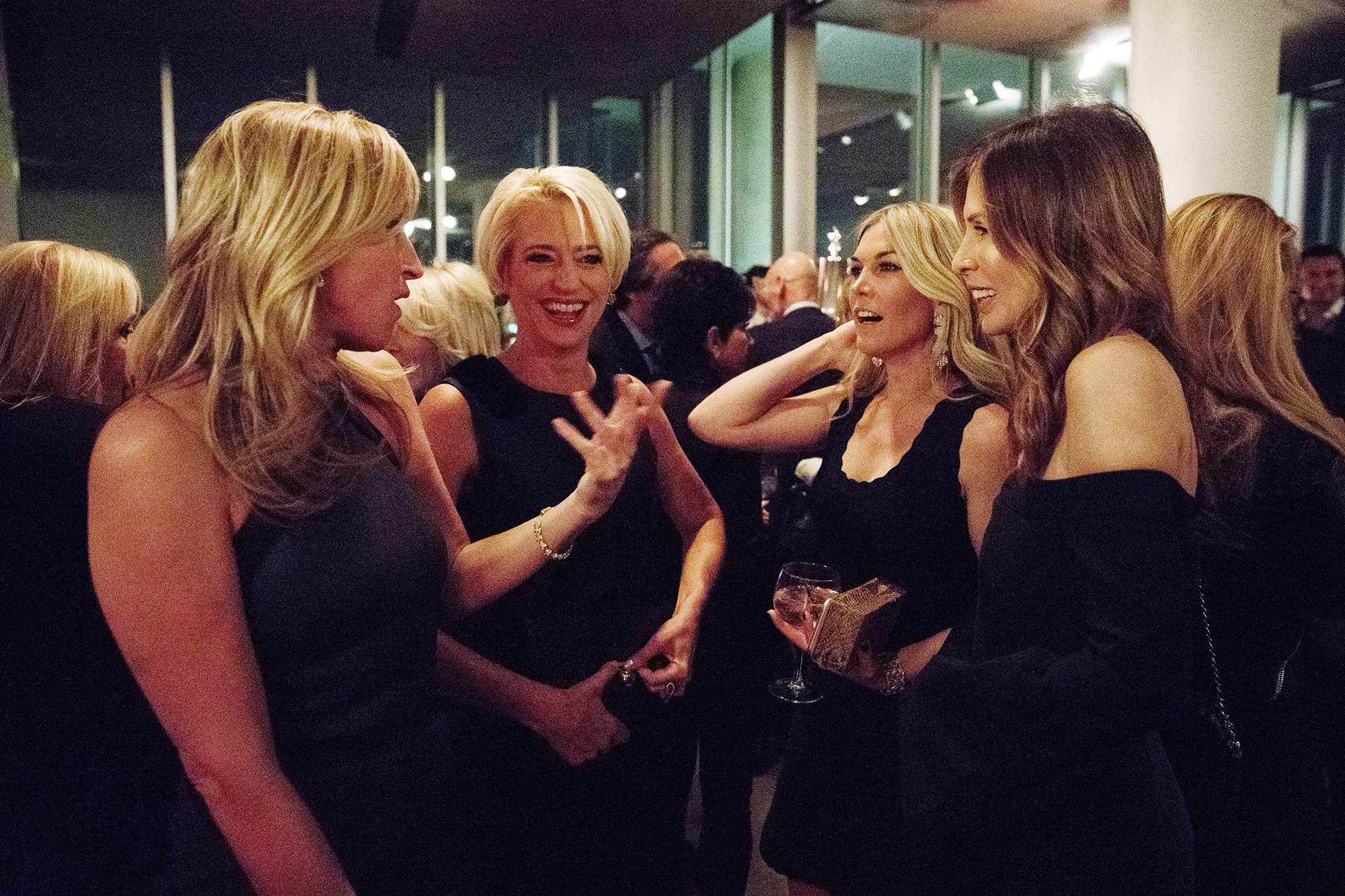 As it turns out, Cohen didn’t take kindly to Radziwill’s social media post — even though she claimed it had nothing to do with the Bravo franchise.

“Carole’s post basically implied that she was leaving a really toxic situation,” he told Quinn in the book, which hit stores Tuesday. “It really rubbed me the wrong way because I really felt like I had changed her life.” 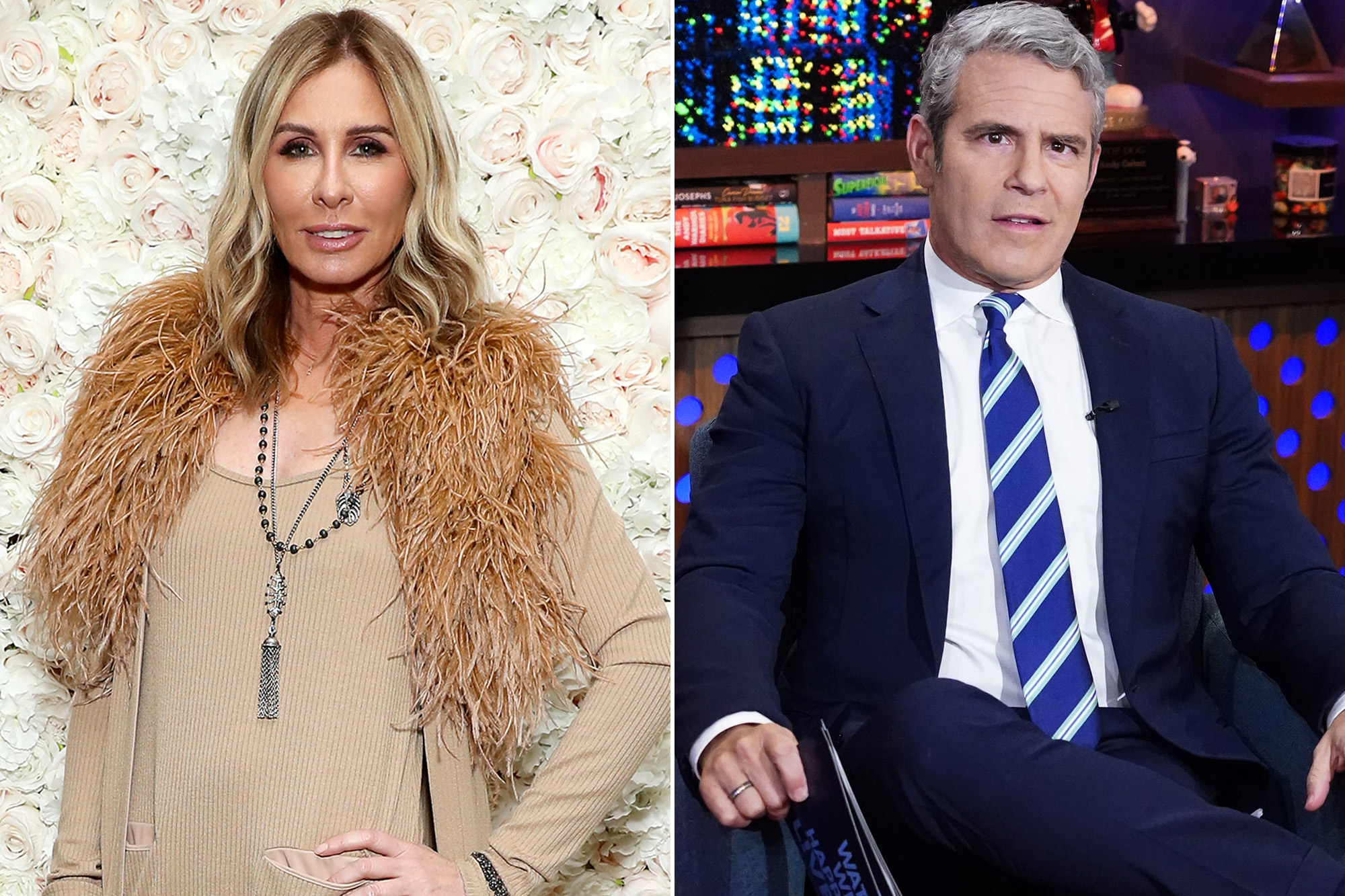 Radziwill told her side of the story to the author, too, claiming that “Andy went ballistic.”

She also said she told Cohen to never contact her again, which he has obliged.