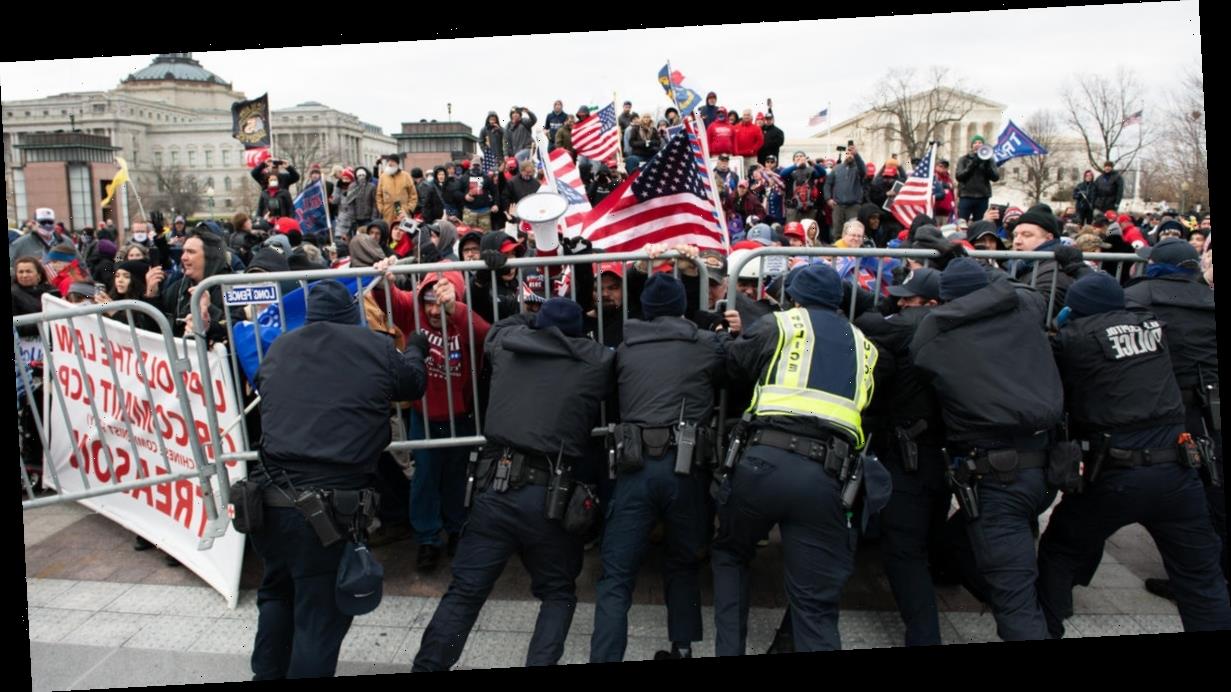 The chairman of the union representing the Capitol Police harshly criticized department leadership for its management of the Capitol riot on Wednesday, writing that the lack of preparation for the violence was “unconscionable.” The statement comes a day after Acting Capitol Police Chief Yogananda Pittman told lawmakers the agency failed to meet its standards in its preparation for the January 6 attack and offered “sincere apologies” for what transpired.

In a closed-door hearing on Tuesday, Pittman told lawmakers that the department knew by January 4 that the protest two days later “would not be like any of the previous protests held in 2020.”

“We knew that militia groups and white supremacist organizations would be attending. We also knew that some of these participants were intending to bring firearms and other weapons to the event. We knew that there was a strong potential for violence and that Congress was the target,” Pittman said.

Pittman’s words “shocked the rank-and-file officers of the Capitol Police,” the union said in a statement.

“The disclosure that the entire executive team (former Chief Sund, now Acting Chief Pittman, and Assistant Chief Thomas) knew what was coming but did not better prepare us for potential violence, including the possible use of firearms against us, is unconscionable,” union chairman Gus Papathanasiou said in the statement. “The fact they did not relay this information to the officers on duty prior to the insurrection is inexcusable.” 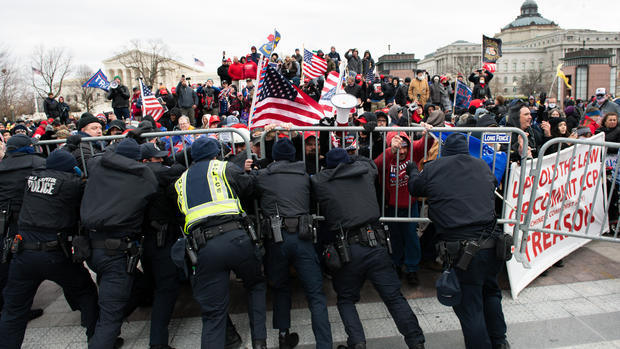 Pittman told lawmakers on Tuesday that although Capitol Police increased their staffing before the riot, the 1,200 officers working at the site were “no match” for tens of thousands of insurrectionists. She also said that officers lacked enough less lethal weapons to push back the crowd, and said they faced trouble communicating over the radio due to the chaos of the attack.

“The officers are angry, and I don’t blame them,” Papathanasiou said. “The entire executive team failed us, and they must be held accountable. Their inaction cost one officer his life and we have almost 140 responding officers injured. They have a lot to atone for.”

Papathanasiou also urged a change in leadership, writing that while there are department leaders who have the support of front-line officers, “those leaders are not at the Chief or Assistant Chief levels.”

“We hope Congress recognizes these leaders exist; some of whom battled side by side with the officers during the insurrection,” he said. “Any decision to recruit the next Chief from outside the department would be a significant mistake in our opinion.”

Rebecca Kaplan contributed to this report.