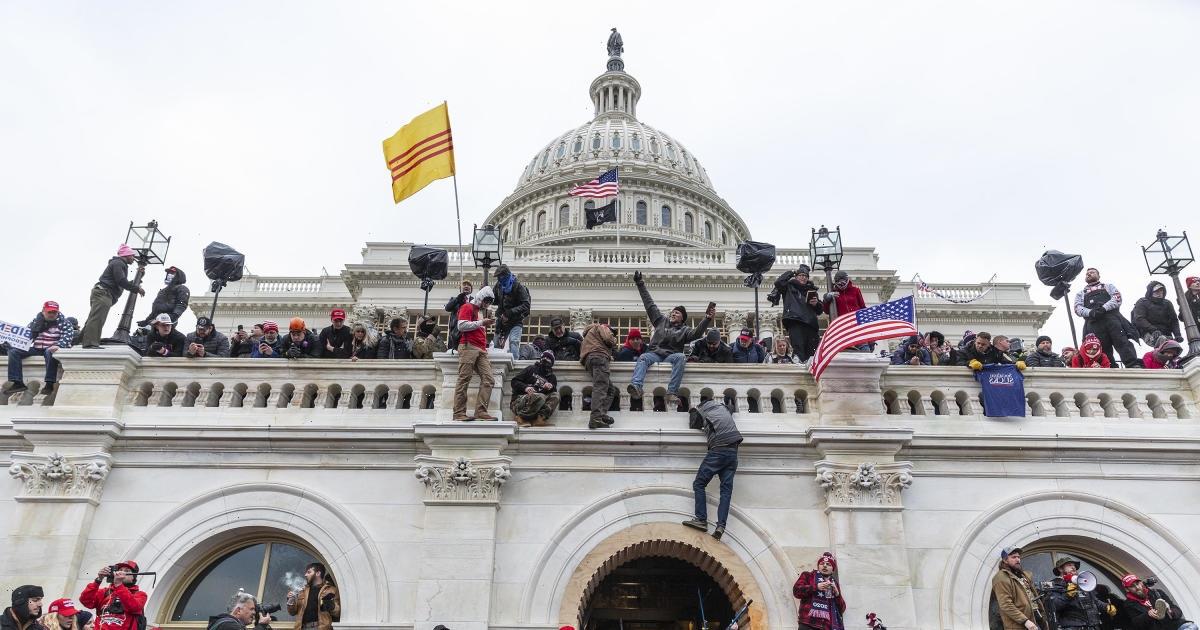 U.S. Capitol Police officers who were attacked and beaten during the Capitol riot filed a lawsuit Thursday against former President Trump, his allies and members of far-right extremist groups, accusing them of intentionally sending a violent mob on January 6 to disrupt the congressional certification of the election.

The suit in federal court in Washington alleges Mr. Trump “worked with white supremacists, violent extremist groups, and campaign supporters to violate the Ku Klux Klan Act, and commit acts of domestic terrorism in an unlawful effort to stay in power.”

The suit was filed on behalf of the seven officers by the Lawyers’ Committee for Civil Rights Under Law. It names the former president, the Trump campaign, Trump ally Roger Stone and members of the extremist groups the Proud Boys and Oath Keepers who were present at the Capitol and in Washington on January 6.

Two other similar cases have been filed in recent months by Democratic members of Congress. The suits allege the actions of Mr. Trump and his allies led to the violence siege of the Capitol that injured dozens of police officers, halted the certification of Democrat Joe Biden’s electoral victory and sent lawmakers running for their lives as rioters stormed into the seat of American democracy wielding bats, poles and other weapons. 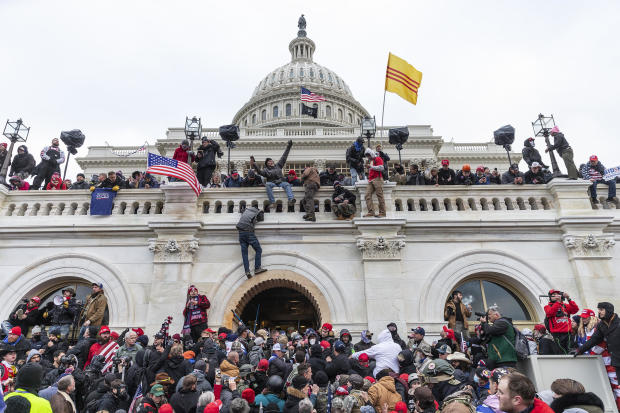 A House committee has started in earnest to investigate what happened that day, sending out requests Wednesday for documents from intelligence, law enforcement and other government agencies. Their largest request so far was made to the National Archive for information on Mr. Trump and his former team.

The requested documents are just the beginning of what is expected to be lengthy, partisan and rancorous investigation into how the mob was able to infiltrate the Capitol and disrupt the certification of Democrat Joe Biden’s presidential victory, inflicting the most serious assault on Congress in two centuries.

“Executive privilege will be defended, not just on behalf of my Administration and the Patriots who worked beside me, but on behalf of the Office of the President of the United States and the future of our Nation,” Mr. Trump said.

Committee members are also considering asking telecommunications companies to preserve phone records of several people, including members of Congress, to try to determine who knew what about the unfolding riot and when they knew it. With chants of “hang Mike Pence,” the rioters sent the then-vice president and members of Congress running for their lives and did more than $1 million in damage, and wounded dozens of police officers.

The demands were made for White House records from the National Archives, along with material from the departments of Defense, Justice, Homeland Security and Interior, as well as the FBI and the Office of the Director of National Intelligence.

The committee so far has heard from police officers who were at the Capitol on January 6. In emotional testimony, those officers spoke of how afraid and frustrated they were by the failure of law enforcement leaders to foresee the potential for violence and understand the scope of planning by the Trump backers.

A Capitol Police officer who fatally shot protester Ashli Babbitt was cleared months ago of criminal wrongdoing and was cleared internally by the department this week, and was planning to reveal his identity in an NBC interview to air Thursday.