The UK’s vaccination programme has been a huge success thanks to the efforts of healthcare workers across the country. As many of the most vulnerable people in the country have now received or been offered a jab, focus is moving toward the next groups on the JCVI’s vaccine priority list, with a number of key workers wondering when they will finally be eligible for the jab.

The vaccine is currently being offered to: 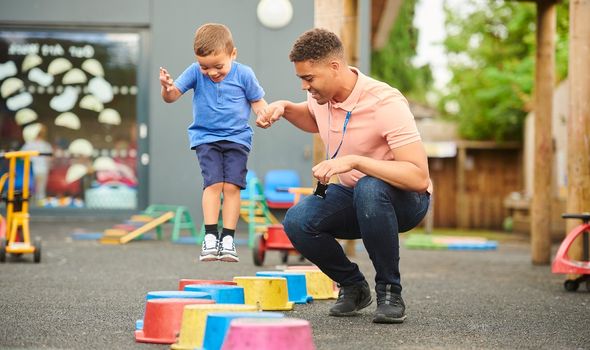 The JCVI’s vaccine priority list breaks up the population into sections, generally by age range, which is a huge determiner in your risk to Covid-19, and by how clinically vulnerable you are.

The Government has set February 15 as the target for offering the first dose of a vaccine to each of these groups, all of which are considered to be the most vulnerable to the virus.

Second jabs are currently being administered 11 to 12 weeks after the first.

More than 14 million people have now had at least their first jab in the UK, working out at 21.01 doses per 100 people. 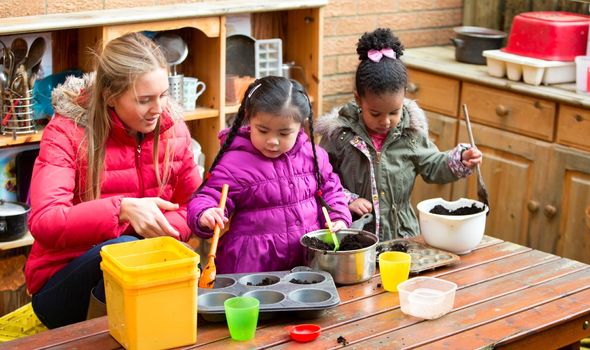 When will nursery workers get the vaccine?

Childcare and nursery workers are considered key workers in the UK, but are currently not eligible for a vaccine, despite the fact that nurseries have remained open throughout the 2021 lockdown.

Concerns have been raised by nursery workers and supporting groups about the safety of the decision to keep preschool care open despite closing schools to almost all children.

Currently, nursery workers, childcare providers and teachers are not on the priority list for a vaccine, so workers will have to wait until they are called by the NHS dependent on their age or health status – not by the job they work in.

Nursery workers and other childcare workers have spoken about how they don’t feel safe at work since being asked to stay open when lockdown began again.

The Early Years Alliance received more than 3,500 responses in a survey of staff in nurseries or childcare settings last month.

The survey suggested there were widespread concerns – with half of those who replied saying they did not feel safe at work.

A Department for Education spokesperson said at the time: “Keeping nurseries and childminders open will support parents and deliver the crucial care and education for our youngest children. 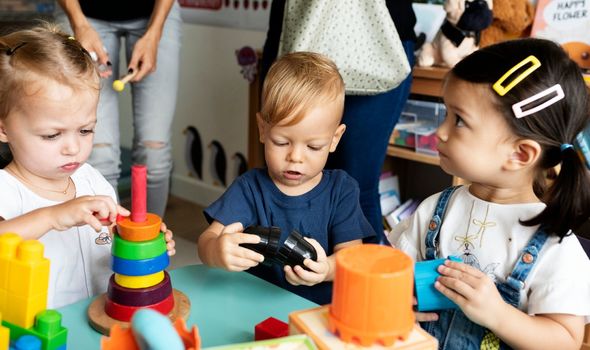 “Current evidence suggests that pre-school children are less susceptible to infection and are unlikely to be playing a driving role in transmission.”

A petition to give nursery workers and teachers the coronavirus vaccine as a matter of priority has reached almost 500,000 signatures.

Parliament debated the topic on January 11, but no changes were made to the priority list as a result.

The Department of Health and Social Care responded by saying: “The Government is working hard to ensure everyone who is clinically prioritised, as set out by the Joint Committee on Vaccine and Immunisation, receives a vaccine as soon as possible.

“Whilst phase one is currently aimed at reducing mortality based on age and clinical risk factors, phase two may be aimed at vaccinating those at high risk of exposure and/or those delivering key public services.

“Further data will confirm the next steps going forward and the Department of Health and Social Care will listen carefully to the independent experts and work closely with its partners to best implement this.

“Education is incredibly important, and it is clear that the risks to the progress and overall wellbeing of children from being kept out of school are greater than being in school.

“For that reason, the Government will continue its efforts to enable teachers, school and childcare staff to be able to work safely in the classroom.”