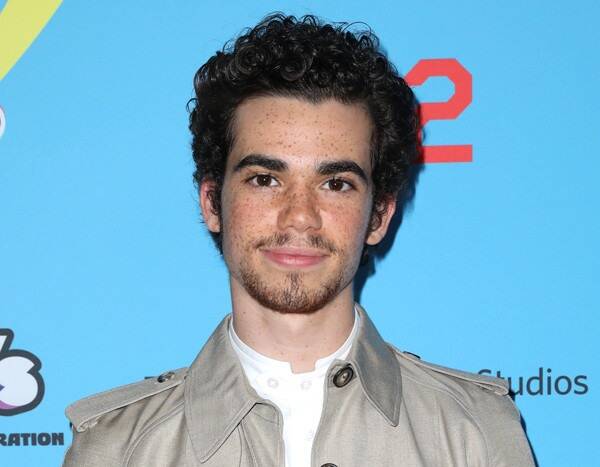 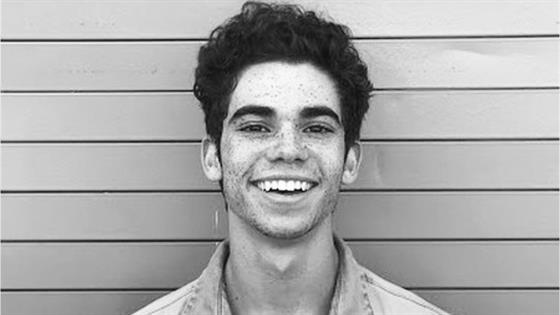 Family, friends and fans are in mourning following the death of Cameron Boyce.

The beloved Disney Channel star, who appeared in all of the Descendants films as well as TV series Jessie, passed away on Saturday, July 6. He was 20. According to a press release, published Monday, Cameron was found unresponsive in his home in North Hollywood, Calif., in the early afternoon of July 6. Authorities were called and Cameron was pronounced dead at the scene at 2:35 p.m.

An autopsy was performed on Monday and a cause of death was deferred pending “further investigation.”

“It is with a profoundly heavy heart that we report that this morning we lost Cameron,” the actor’s family said in a statement to E! News over the weekend, confirming his death. “He passed away in his sleep due to a seizure which was a result of an ongoing medical condition for which he was being treated.”

“The world is now undoubtedly without one of its brightest lights, but his spirit will live on through the kindness and compassion of all who knew and loved him,” the family’s statement continued. “We are utterly heartbroken and ask for privacy during this immensely difficult time as we grieve the loss of our precious son and brother.” 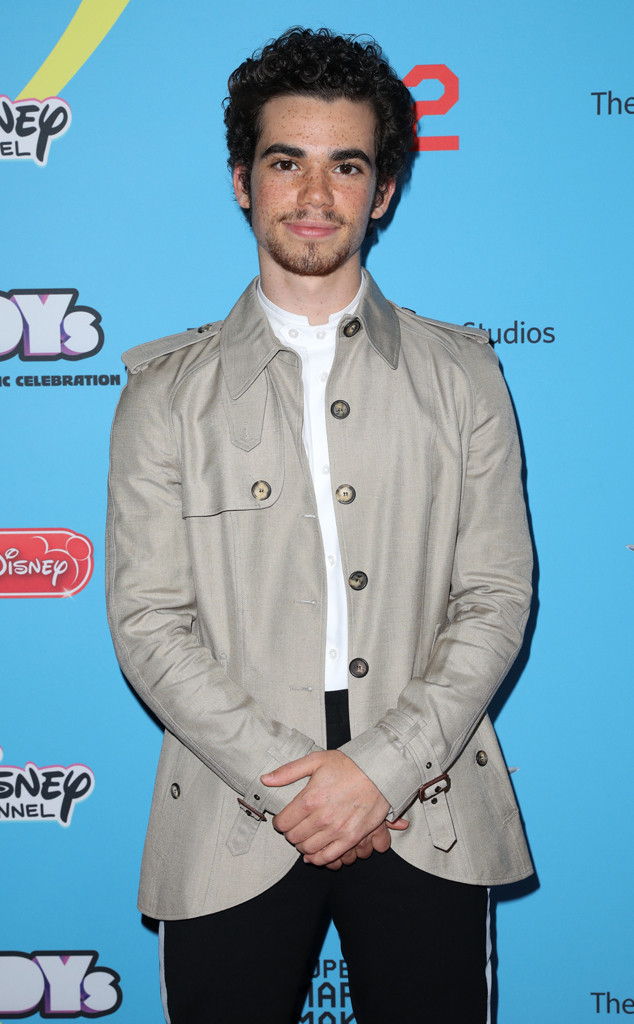 In the days following his passing, many of Cameron’s friends and former co-stars have paid tribute to the star.

“Too young. Too sweet. Too funny. Just the nicest, most talented, and most decent kid around,” Adam Sandler, who played Cameron’s dad in the Grown Ups movies, wrote on Instagram. “Loved that kid. Cared so much about his family. Cared so much about the world. Thank you, Cameron, for all you gave to us. So much more was on the way. All our hearts are broken. Thinking of your amazing family and sending our deepest condolences.‬”

On July 7, Cameron’s father, Victor Boyce, thanked everyone for their support.

“I’m overwhelmed with the love and support our family has received,” Victor tweeted. “It really does help to ease the pain of this nightmare I can’t wake up from. I can’t thank you guys enough.”

Our thoughts are with Cameron’s loved ones during this heartbreaking time.