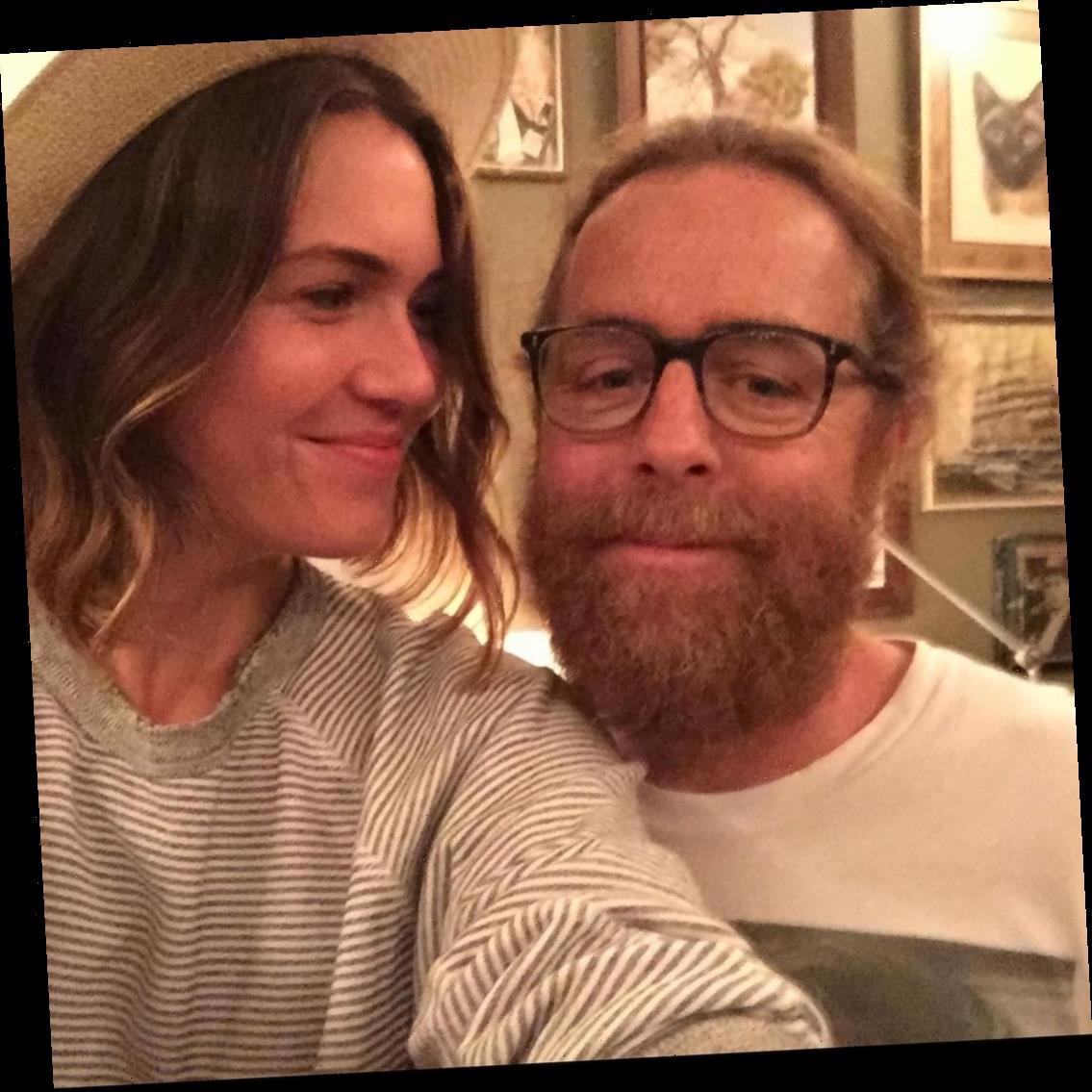 A California dad who close friend Mandy Moore praised as a "towering presence" was killed in a surfing accident after he collided with another surfer while on the water, authorities said.

Gerry Gilhool, 51, was surfing at Rincon Point in Ventura County on Saturday when the incident — which Capt. Victor Medina of the Ventura County Sheriff's Office described as a "total accident" — occurred around 1:30 p.m., the Los Angeles Times reported.

Gilhool appeared to have been riding down the face of a wave while the other man was surfing in the water below, witnesses told the Ventura County Star. The fin of Gilhool's board apparently cut the other rider's head and hit his nose, and Gilhool went into the water.

Medina said a bystander who happened to be a nurse performed CPR on Gilhool until paramedics arrived, and he was transported to Community Memorial Hospital, where he was pronounced dead, the Times reported.

The other surfer involved in the accident reportedly drove himself to the hospital.

"Yesterday was apparently some rough waters out there, and it's common for surfers, especially if you have a weekend and a large crowd out there, it can get crowded, and they cross each other," Medina told the Times.

In an emotional post on Instagram, the folk rock band Dawes said Gilhool previously served as their tour manager.

"As anyone that knew him will definitely attest to, Gerry had the biggest personality of anyone you've ever met. Which could backfire on him occasionally," the band wrote. "But when Gerry loved you, when he considered you a friend, he would do literally anything for you. I've never seen someone take such joy in helping others."

The band's statement said Gilhool left behind his partner Ali and son Quinn, and that fatherhood had been "the culmination of all his greatest qualities."

Mandy Moore, who is married to Dawes' lead singer and songwriter Taylor Goldsmith, said Gilhool was "destined to be a dad," and hoped to one day open a swim school for kids.

"Gerry was a towering presence and personality… and if you were lucky enough to be in his orbit and you were a friend, his loyalty and love knew no bounds," the This Is Us star wrote on Instagram. "I spent many a @dawestheband show with him, side stage, dancing and laughing and confiding in him how much I was falling in love with my now husband. Some of my fondest memories."

The cause of death for Gilhool, who lived in Ojai, has not yet been determined, the County Star reported.