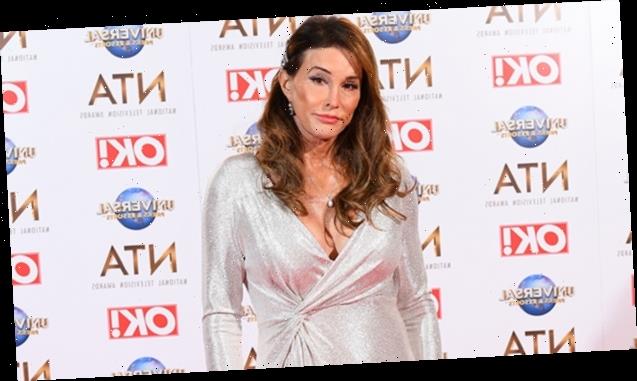 Caitlyn Jenner spoke EXCLUSIVELY with HL and reflected on ‘KUWTK’s legacy ahead of the final season.

The final season of Keeping Up With the Kardashians premieres on March 18. HollywoodLife spoke EXCLUSIVELY with Caitlyn Jenner, 71, about the show ending after 20 incredible, drama-filled seasons. “It’s kind of an end of an era for my family but that’s okay,” Caitlyn told HollywoodLife. “I have to admit that that show over all the years that it’s been on the air, in so many ways, brought our family closer together. I had some of the greatest discussions and talks with my kids on camera than I probably wouldn’t have had in real life. Why? Because the camera when you’re shooting the show forces you to sit down and talk about issues, whereas in real life it might be an uncomfortable subject so you kind of put it off and put it off, this and that. But with the show, you had to deal with it right then. I think that was very good for bringing our family very close together.”

Keeping Up With the Kardashians premiered in 2007 and became an instant hit. The members of the Kardashian-Jenner family became household names as they let fans inside their lavish and busy lives. Caitlyn noted that she had some of the best experiences while filming the show. “We also had some of the greatest vacations. Some of the most fun times on that show. Was there a lot of drama? Yes, there’s a lot of drama in every family out there that you have to deal with,” she said.

Over the years on KUWTK, Caitlyn and Kris Jenner’s kids have grown and evolved before our eyes. Caitlyn’s youngest, Kylie Jenner, now 23, was dubbed the world’s youngest “self-made” billionaire at 21 after the launch of her mega-popular Kylie Cosmetics. Kendall Jenner, 25, has become one of the world’s most in-demand supermodels. Caitlyn is so proud of how all 10 of her kids have been successful in their endeavors.

“With my kids, I always told them to stay humble, be kind to everybody,” Caitlyn told HollywoodLife. “Being a celebrity, if you look at it right and don’t let it go to your head, is a business, and how can you monetize being a celebrity as far as business is concerned? And I have to say, all of those kids have done a phenomenal job in doing that so they have a life after Keeping Up. It’s sad to see it go, though. But all good things must come to an end. But they’re all extraordinarily busy and not just the kids on Keeping Up. But I’ve been very blessed in my life that all my kids are doing extraordinarily well. And from a parent’s standpoint, that’s something I’m very proud of.” 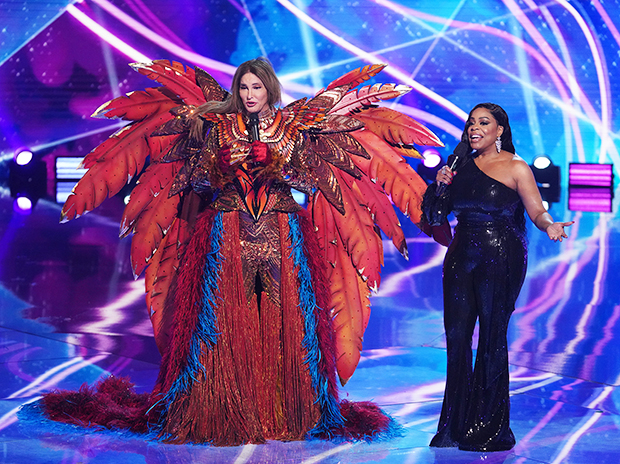 Caitlyn made a return to TV on March 17 when she was revealed as the Phoenix on The Masked Singer. Caitlyn admitted that the only people she told that she was doing the show were Kendall and Kylie. “I said, ‘Girls, I’m doing this show that you can’t tell anybody about.’ They’re very good with secrets,” Caitlyn revealed. “And I said, ‘I’m doing The Masked Singer.’ Both of them in unison go, ‘Why are you doing this?!’ I started laughing and said, ‘Because I can! I tell you guys all the time go out there into the world, take some chances… Here I am sitting around during this horrible pandemic that everybody has been affected by and it’s out of my element. I’m going to try it. It should be fine. I got asked to do it, so why not do it?’ And they said, ‘Good luck.’”