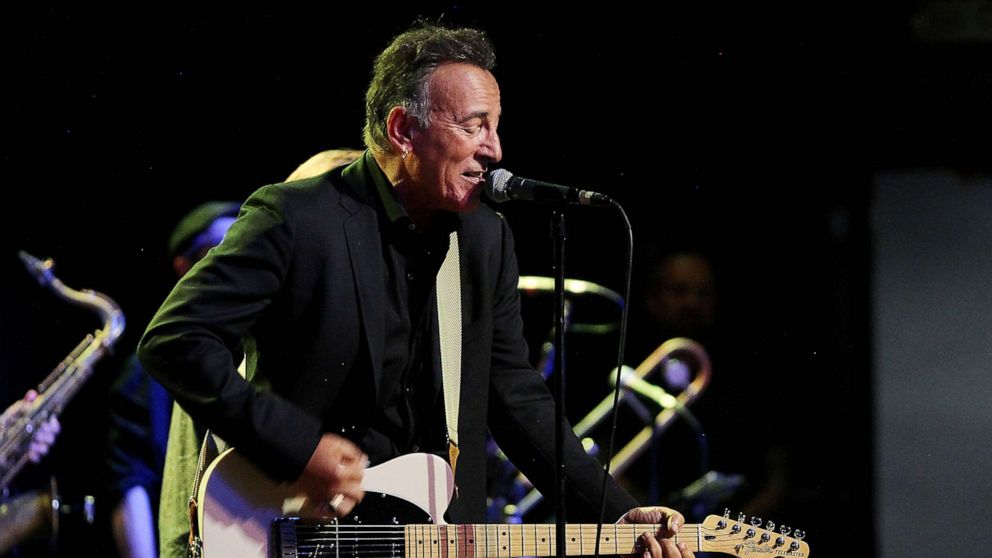 Seventy years ago today, Bruce Springsteen was born in the U.S.A. — Long Branch, New Jersey, to be specific.

For nearly 50 of those years, the singer-songwriter known as “The Boss” has been releasing music that’s touched the hearts and souls of rock fans by celebrating blue-collar workers, underdogs, dreamers and hopeless romantics.

In a segment from the 2018 special based on his hugely popular stage production “Springsteen on Broadway,” Springsteen explained what he hoped to accomplish with his songs.

As he begins his life as a septuagenarian, the singer shows little sign of slowing down.

This past June, he released his 19th studio album, “Western Stars,” a collection of songs inspired by the orchestral Southern California pop records of the late 1960s and early ’70s.

In addition, Springsteen co-directed and stars in a new concert film called “Western Stars” that features him performing the album’s songs in front of an intimate audience and captures him reflecting on his life and the themes covered on the record.

The movie will be screened in select North America-based theaters on Oct. 19 and 23 before its wide opening on Oct. 25.

On Nov. 4, Springsteen will perform at the 13th annual Stand Up for Heroes fundraiser at The Hulu Theater at Madison Square Garden in New York City.

Meanwhile, in May, he revealed that he’s written an album’s worth of new songs that he hopes to record with his longtime backup group, The E Street Band.