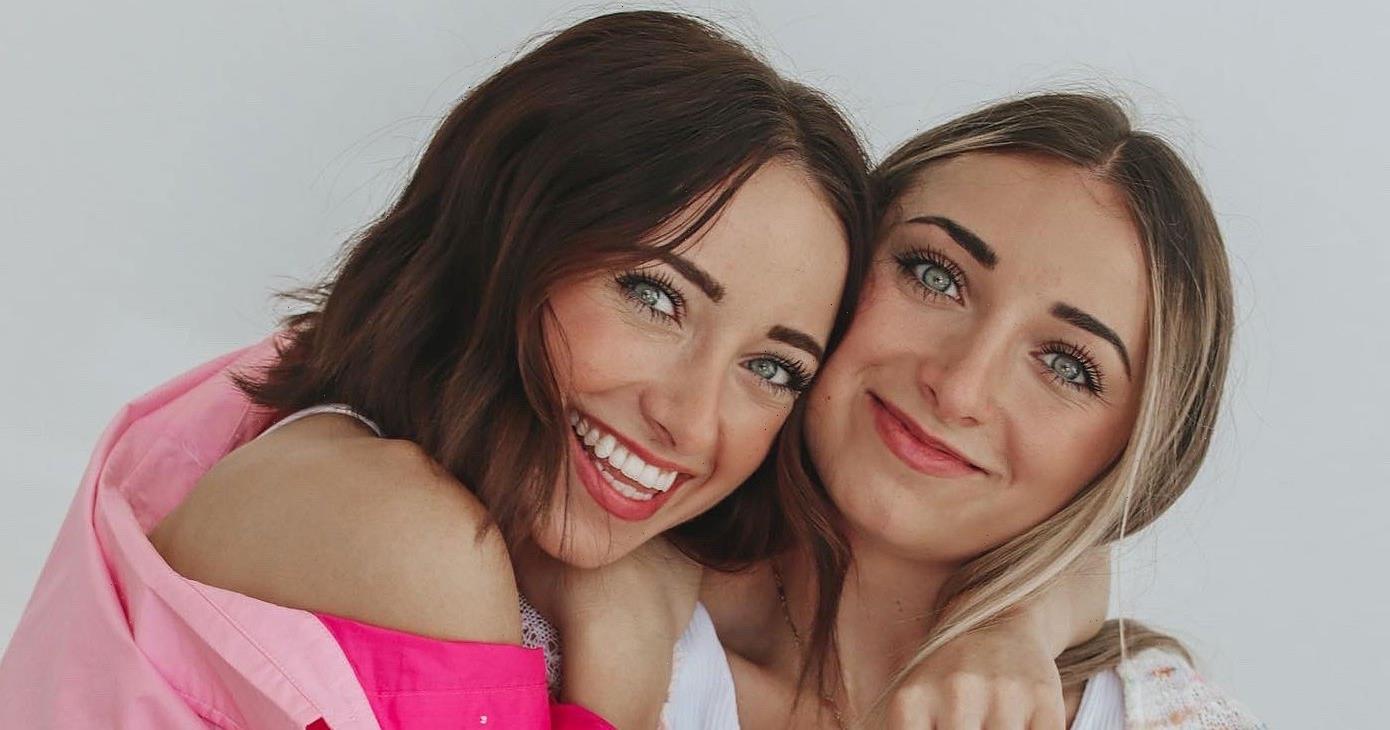 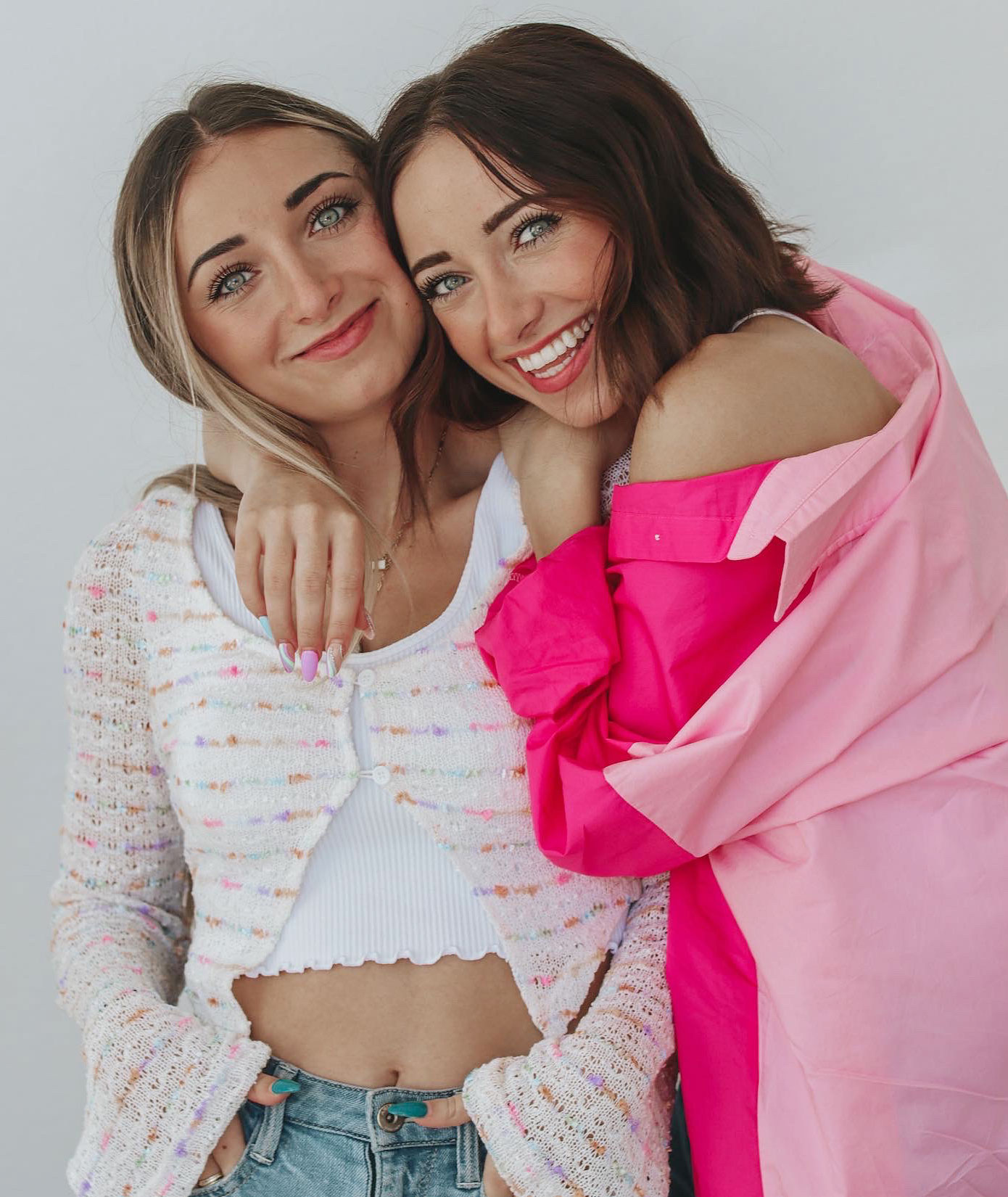 Twinning! Identical twins Brooklyn and Bailey McKnight have had a large social media presence since they were 13 — and the 22-year-old influencers are only gaining in popularity.

Celebrities Who Have a Twin: Photos

“Just twins living life,” the sisters’ Instagram bio reads — as they take their millions of followers along for the ride.

Brooklyn and Bailey have been vlogging for nine years, expanding their reach all across socials, with a particularly prominent Instagram account that currently boasts 7.6 million followers. The sisters have done it all throughout their career: released their own music (they were 2018 Shorty Award finalists in the YouTube Musician category), launched their own mascara line (Lash Next Door), and simply went from documenting their lives as teens to college students to a bride and a bride-to-be. (Bailey tied the knot with husband Asa Howard in 2021, while Brooklyn got engaged to boyfriend Dakota Blackburn in April.)

In addition to collaborating with fellow bloggers and admiring A-listers — the two agree that Zendaya is an inspiration — their No. 1 goal as influencers is to “do and spread good,” they exclusively tell Us Weekly.

Keep scrolling to learn more about Brooklyn and Bailey — from their favorite stars to their ultra-romantic relationships:

What’s your secret to your success in growing followers?
The biggest “secret” we have to growing followers is to be authentic and honest! I think a lot of people like to have that transparency, and it feels like a breath of fresh air on social media!

Celebrity Pets That Have Their Own Social Media Accounts

Was there a pivotal moment in your life that really helped grow your followers?
There have been many moments over the years that have been pivotal, especially since our content follows our life, and us growing up. However, I think engagements and weddings for Bailey and I have been one of the biggest pivotal moments for us! As people obviously this is a fun and exciting time, but it has also allowed us to create a lot of content surrounding both of our engagements and weddings and people love it!

What’s the best advice you can give on becoming an influencer?
Don’t lose yourself! It is not an easy job being an influencer and it is important to remember to stay true to who you are, and what you know. 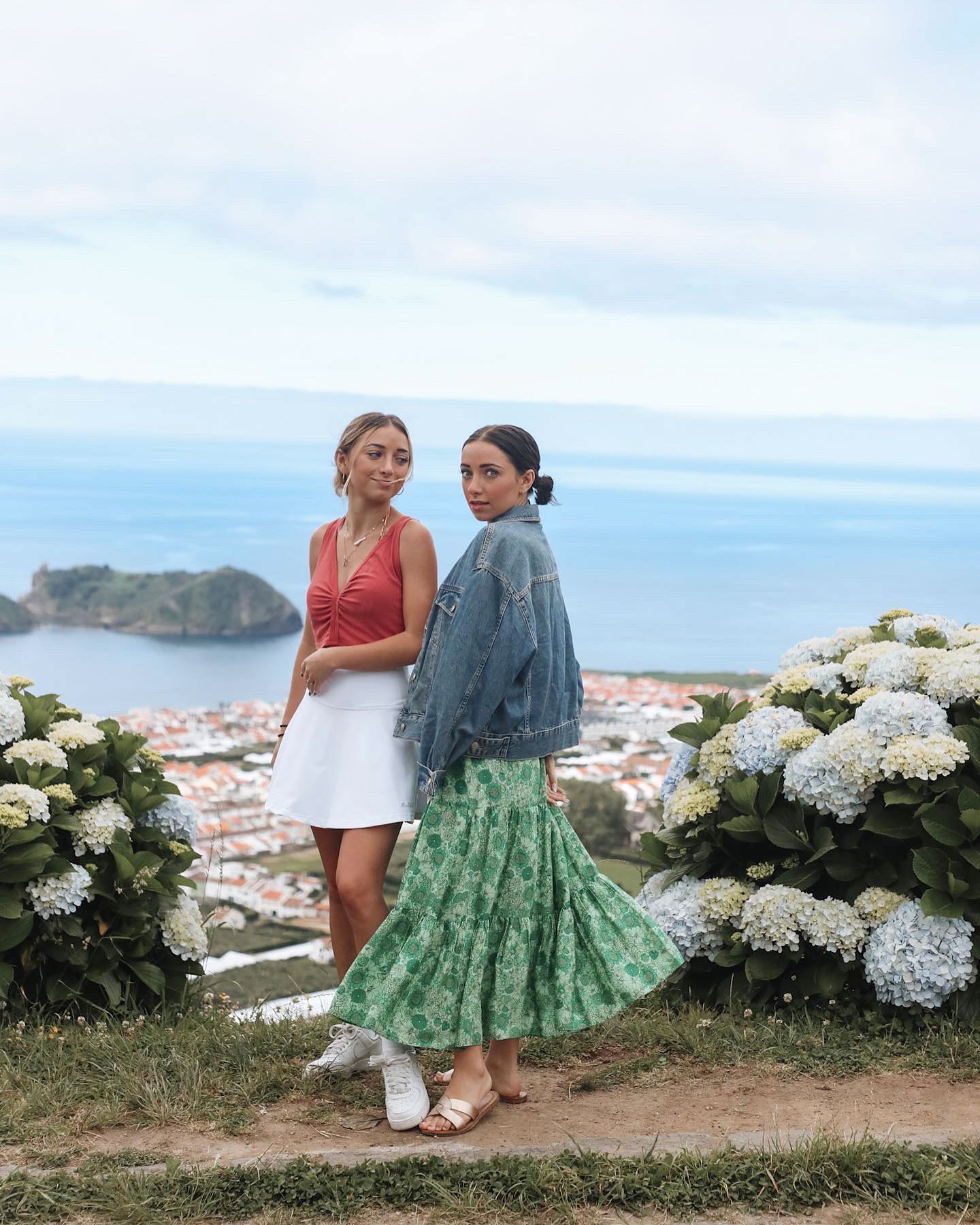 What are three fun facts about you that no one knows?
This is difficult since most of our life is online haha!

Who (celebrity-wise) is your biggest inspiration? Whose account do you follow the most and what do you love about them?
There are so many people who are inspirational and do incredible things! One of our favorite people is Zendaya, as she, despite her fame, is really humble and kind, and her social media reflects how down to earth and hard-working she is! We also love Emma Watson. She, again despite her fame, pursued an education, and uses her platform to advocate for women and people inside and out of the film industry!

What’s your goal as influencers? What are you hoping to accomplish and/or spread the word about?
Our goal as influencer[s] is to do and spread good! We are entrepreneurs as well as influencers, so we love building businesses and projects that can solve a problem or help create awareness for important topics. And then naturally we love being able to spread positivity in a place where that can sometimes be difficult to find.