Britney Spears is reeling after her ex-husband Jason Alexander attempted to crash her wedding to Sam Asghari, a source tells Page Six exclusively.

“Britney is shaken but doesn’t want to let this get her down,” the source shares ahead of the ceremony at the pop star’s Thousand Oaks, Calif., home Thursday night.

“Everyone is thankfully safe, and Jason is no longer on the property,” the source adds.

Ventura County police arrested Alexander, 40, Thursday afternoon after he showed up to Spears’ mansion and managed to get inside.

Alexander, who was married to the “Stronger” singer for only 55 hours in 2004, went live on Instagram as he made his way up to the second floor of the house and later inside the tent where the wedding is set to take place. 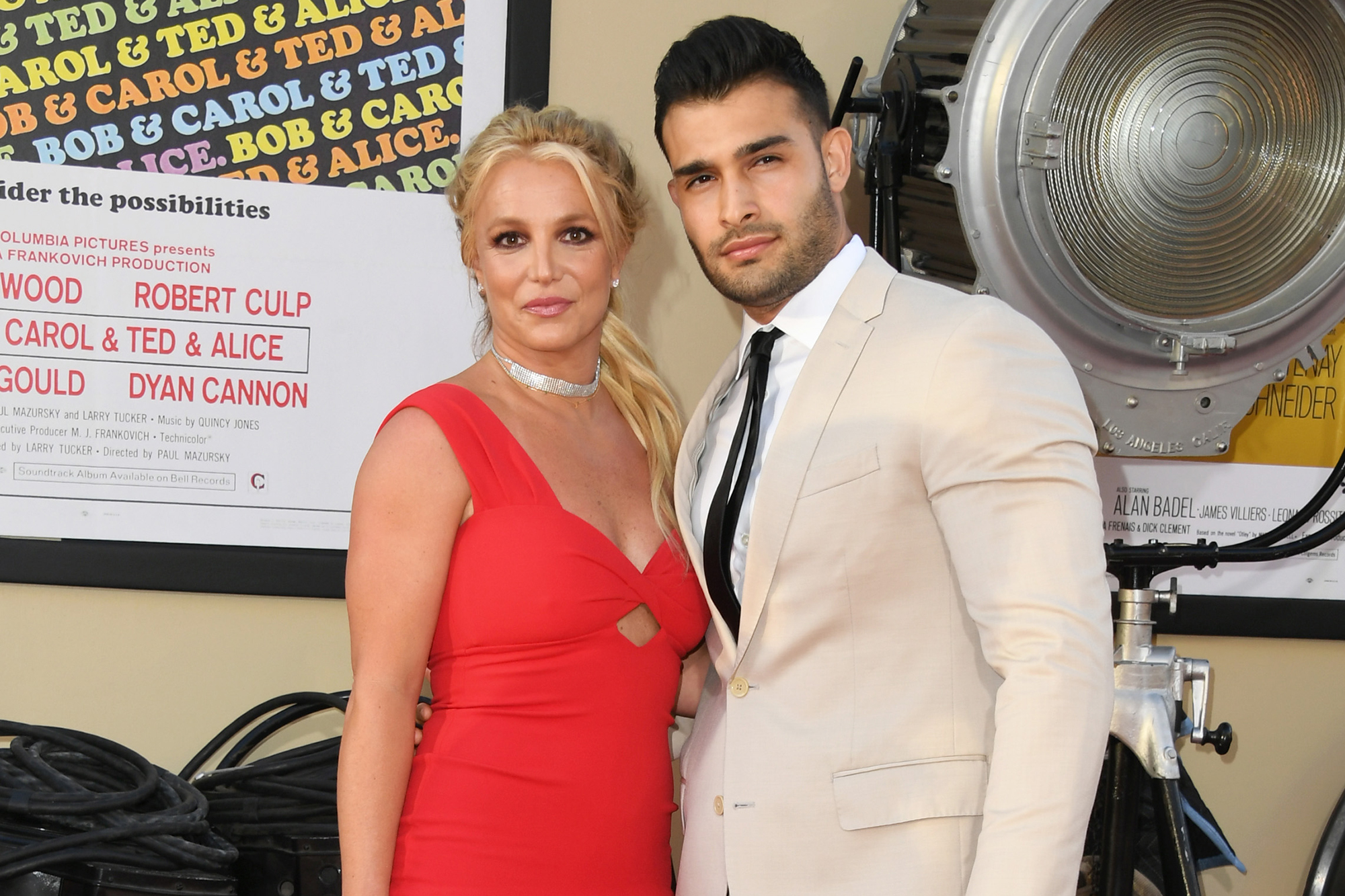 Alexander was heard introducing himself as Spears’ “first husband” and admitted he was “here to crash the wedding.”

After police handcuffed Alexander and took him into custody, the Grammy winner’s attorney, former federal prosecutor Mathew Rosengart, told Page Six exclusively that he was “working closely with law enforcement to ensure Mr. Alexander is aggressively prosecuted to the fullest extent of the law.” 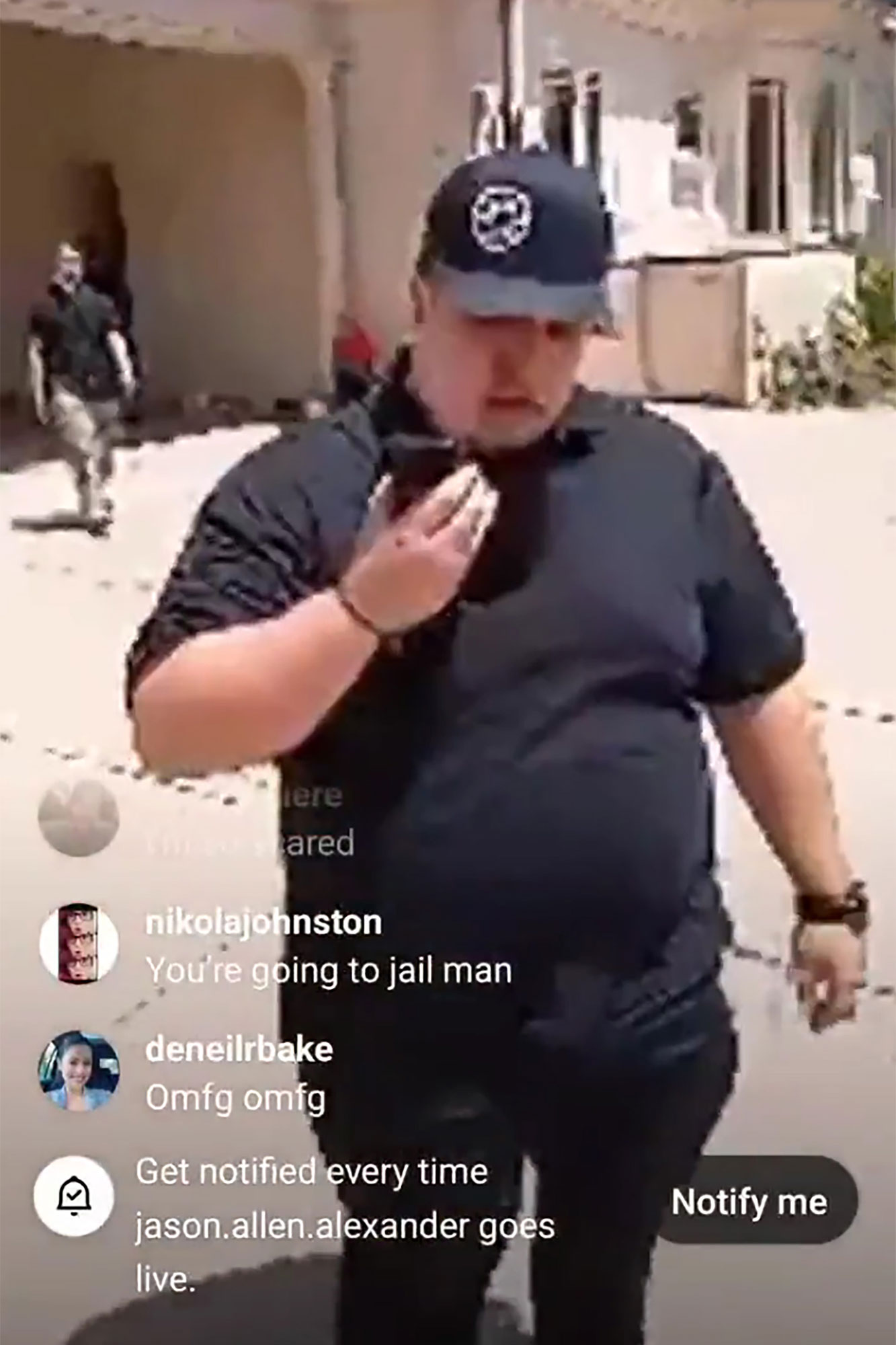 This will be the “Crossroads” star’s third wedding, as she was also married to Kevin Federline from 2004 to 2007. They share two sons, Sean Preston, 16, and Jayden James, 15, neither of whom will be in attendance for their mom’s latest nuptials. 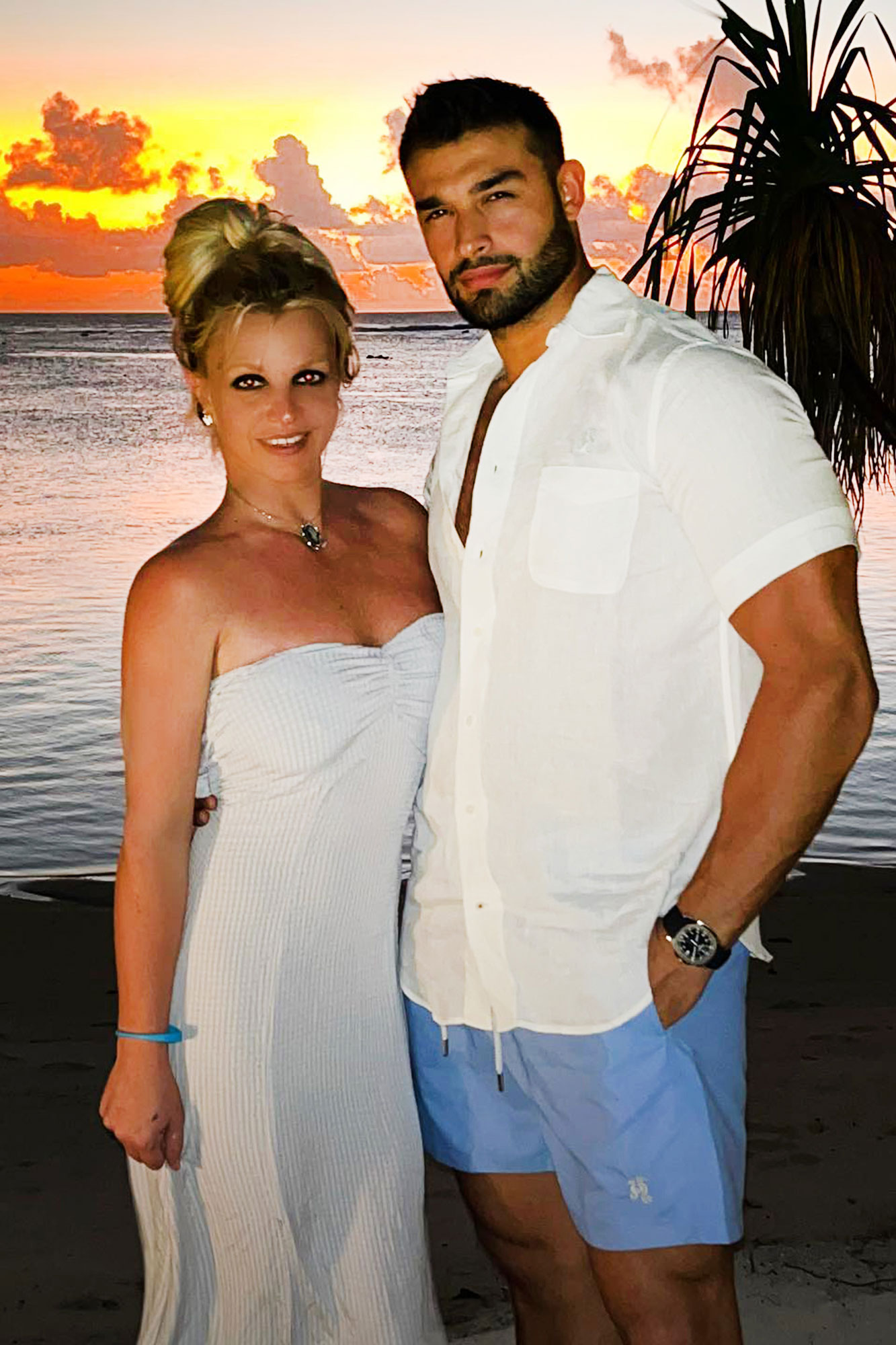 We’re told approximately 50 close friends and family members are on the star-studded guest list, including Spears’ “Piece of Me” backup dancers, Madonna, Paris Hilton and Donatella Versace, who designed the bride’s dress.

Spears’ brother, Bryan Spears, is also reportedly set to attend but not her estranged parents, Jamie Spears and Lynne Spears, or her sister, Jamie Lynn Spears.