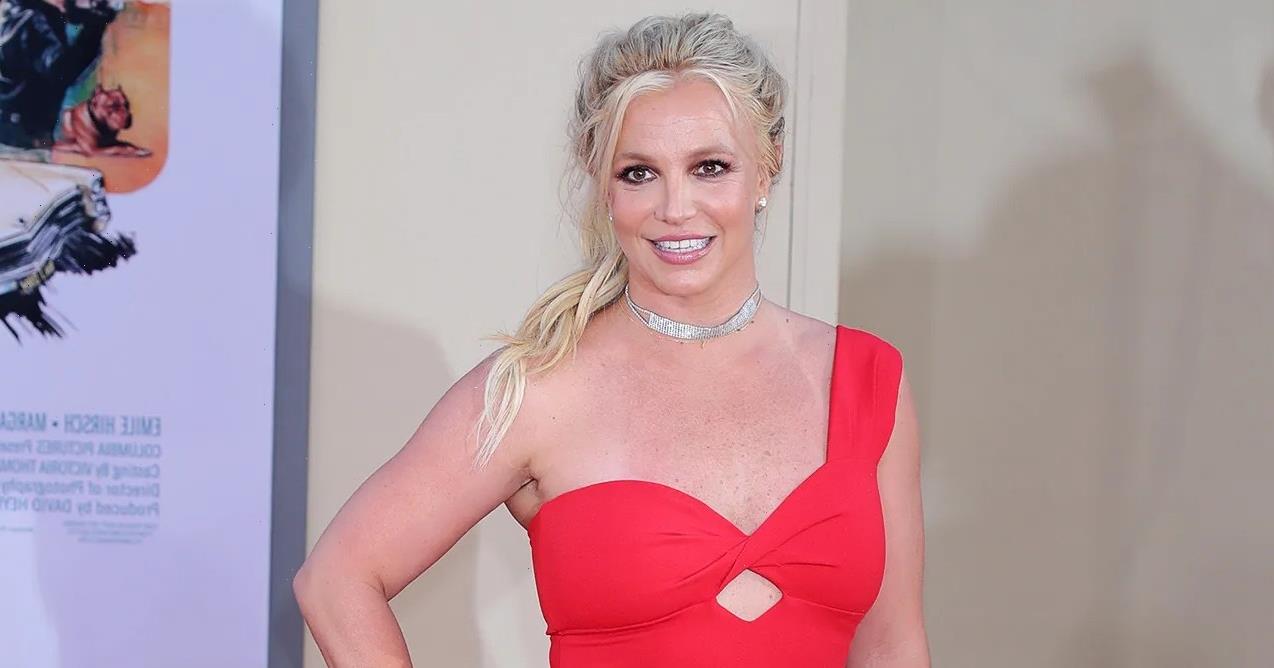 Britney Spears wants a redo. The hitmaker is experiencing tattoo regret after getting new ink while on vacation in Hawaii.

See Celebs’ Wildest and Craziest Tattoos of All Time

The “Toxic” singer, 41, shared a video of the moment she got the design via Instagram on Tuesday, January 17. “Tattoo time! Tattoo time!” Spears said while dancing in the clip. The post then transitions to show an artist working on the Louisiana native’s arm as she looks down at the process. “Whoah!” Spears said as the needle touched her skin. “It’s cool … Very cool.”

In the social media post’s caption, the “Circus” artist shared that she got the tattoo in Maui three days ago — but explained that she can’t show the art “because it sucks.” She continued: “Like really, really sucks!!!! S—t. I have to fix it!!!”

Spears’ newest addition joins her collection of other tattoos. She has a design of rolling dice on her left forearm, which she got with her ex-husband Kevin Federline. Spears’ is pink and Federline’s is blue. (The former couple tied the knot in 2004 and finalized their divorce in 2007. They share sons Jayden, 16, and Preston, 17. Spears has since moved on, tying the knot with Sam Asghari in June 2022.)

All of the Most Artistic Graphic Celebrity Tattoos

Elsewhere, the Grammy winner has a Hebrew phrase on her neck, a fairy on her lower back and a Chinese symbol on her bikini line. Also on her bikini line is a cross, and on her foot, Spears has a flower tattoo.

The Crossroads star previously hinted at getting rid of some of her ink when she edited her Hebrew design out of a picture in July 2021.

At the time, Spears shared a nude photo of herself from behind, which prompted many of her followers to believe that the person in the image wasn’t actually the pop star due to the missing tattoo.

The “Gimme More” singer quickly cleared the air, updating the caption to: “Ok so … I edited out my tattoo on my neck cause I wanted to see what it would like clean … and yea I like it better so while you guys are talking behind my back go ahead and kiss my ass haters.”

A few weeks prior, Spears explained the message behind the Jewish phrase. “ It’s Hebrew, it’s a language written backwards,” the “Lucky” singer wrote alongside a bathing suit photo she shared in June 2021. “It says Mem Hey Shin and means healing !!!! It’s my favorite tattoo but ironically you never see it !!!!”