Britney Spears under investigation for battery after ‘swiping’ staffer’s phone

Mario Lopez: Britney Spears has a lot of good people around her

Britney Spears’ beloved dogs have been taken away from her — and she wants to know where they are, Page Six has learned.

Sources told us Friday that Spears’ dog sitter took the pop star’s two dogs to a veterinarian earlier this month and never brought them back home.

“Britney is demanding answers,” one insider revealed. “She’s been through this before. Her conservators used to threaten to take her children away from her, and now her dogs are nowhere to be found. It’s an all too familiar — and heartbreaking — feeling for her.”

TMZ, which broke the news, reported Friday that one of the dogs was sick, which led the sitter to believe that Spears, 39, had been neglecting her pets.

However, a second source insisted to us that the “Toxic” singer “adores her dogs and would never mistreat them.”

We’re told this is not the first time Spears’ dogs have been taken away from her in recent months as she fights to end the conservatorship that has controlled her life and estate for 13-plus years.

That said, the latest incident left the Grammy winner feeling so helpless that she called the police on Aug. 10 to report a theft. But as Page Six exclusively reported Thursday, when Ventura County deputies responded to her home, her security team told them that she did not want to file a police report after all. 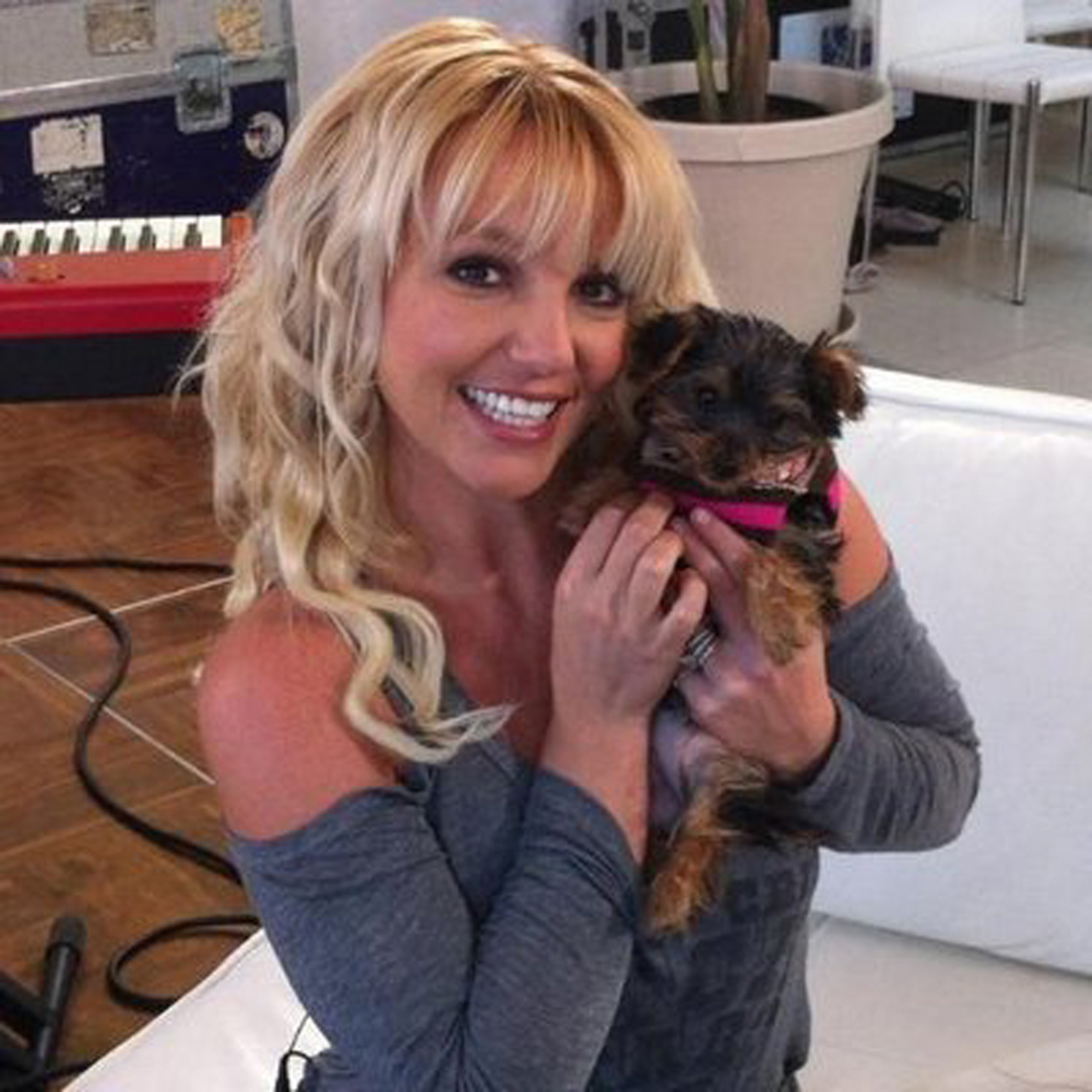 Six days later, Spears’ housekeeper showed her a photo of one of her dogs looking sick, which the star suspected had been sent to her estranged father and conservator, Jamie Spears, according to TMZ.

The photo sparked a dispute that a source previously told us ended with Britney “swiping” her housekeeper’s phone away from her. The employee subsequently filed a police report, and Britney is now under investigation for misdemeanor battery.

Her attorney, Mathew Rosengart, told us Monday’s incident was “nothing more than a ‘he said, she said’ regarding a cell phone, with no striking and obviously no injury whatsoever.”