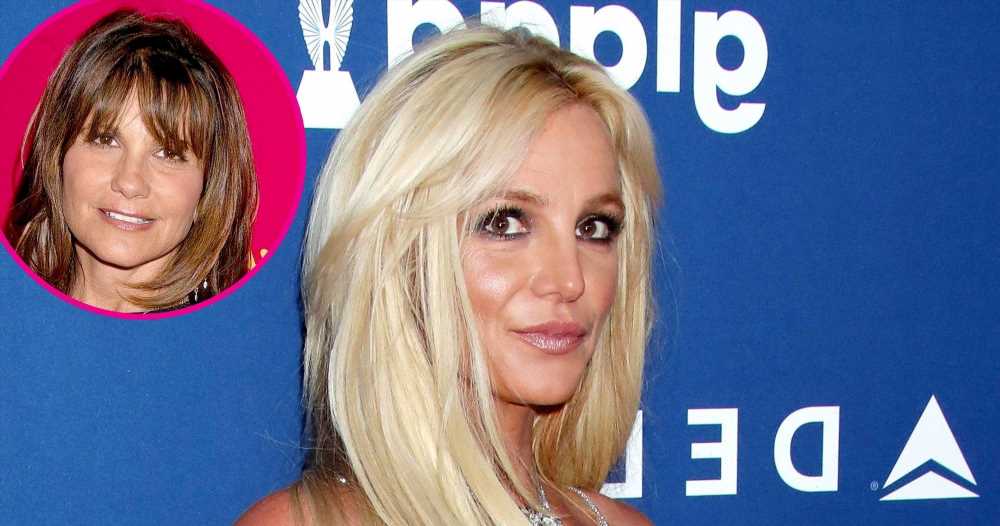 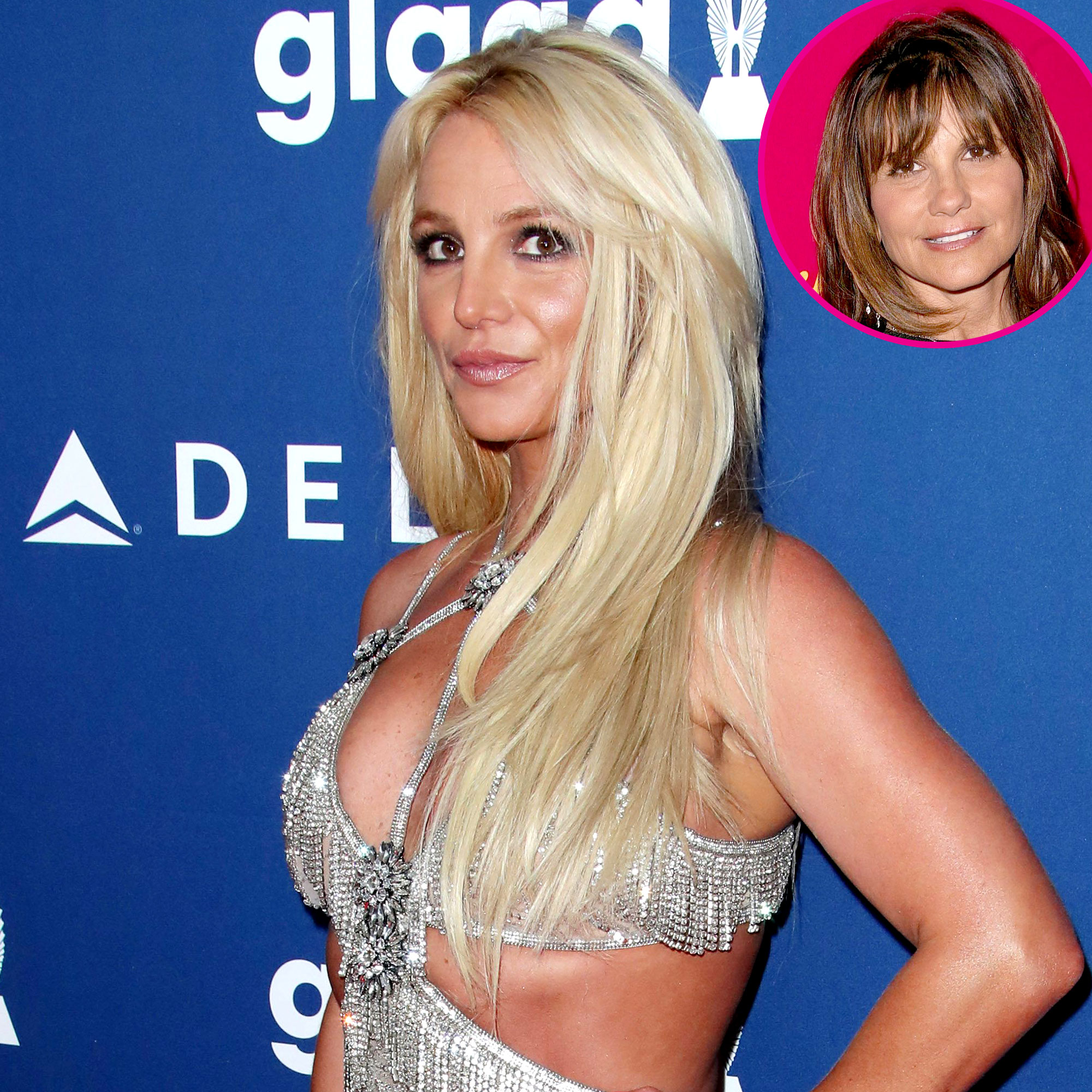 A Crossroads comparison. Britney Spears is calling out her real-life mother, Lynne Spears, for being “worse” than her character’s absentee mom in the 2003 movie.

In the emotional scene, Britney’s character, Lucy — who just met her mother (Kim Cattrall) after a cross-country road trip to find her — cries as she recalls her mom’s cruel words to her.

Lucy tells her love interest, Ben (Anson Mount), that her mother claimed she “never wanted” to be a parent to her. “She said that my father made her have me and that I was just a mistake,” Lucy sobs.

In real life, the “Toxic” singer has also had a rocky relationship with her mom, Lynne, who she previously cowrote a memoir with in 2000.

After Britney’s 13-year conservatorship ended in November 2021, she has frequently used Instagram to slam her family — particularly her mom, dad (and former conservator) Jamie Spears and sister Jamie-Lynn Spears — for their alleged mistreatment of her throughout her career.

“Psssss my dad may have started the conservatorship 13 years ago … but what people don’t know is that my mom is the one who gave him the idea !!!!” the “Lucky” artist claimed in a since-deleted post in November 2021. “I will never get those years back … she secretly ruined my life.”

The Grammy winner continued: “So take your whole ‘I have NO IDEA what’s going on’ attitude and go f—k yourself !!!! You know exactly what you did.”

Before their daughter was granted her freedom, Lynne and Jamie exchanged blows in a series of court documents obtained by Us Weekly, with Jamie claiming in April 2021 that his ex-wife had “no knowledge” of what was best for Britney and had “zero involvement” in the conservatorship until it became a hotly debated topic in the headlines. Lynne went on to allege three months later that the “Circus” singer felt “nothing but fear and hatred” toward her father.

The Mississippi native detailed the “mixed feelings” she was experiencing about her daughter’s conservatorship in July 2021, telling The New Yorker, “It’s a lot of pain, a lot of worry.”

Following the court’s November 2021 decision, Britney shared another cryptic Instagram alluding to her mother’s alleged involvement in her conservatorship.

“I’m not even mentioning all the bad things they did to me which they should all be in jail for … yes including my church going mother !!!!” she wrote at the time.

With tensions at a high, the Mickey Mouse Club alum is looking forward to her future with fiancé Sam Asghari, who proposed in September 2021 after five years of dating. “As of now, there will be none of her family who is invited to wedding,” a source exclusively told Us in December 2021.