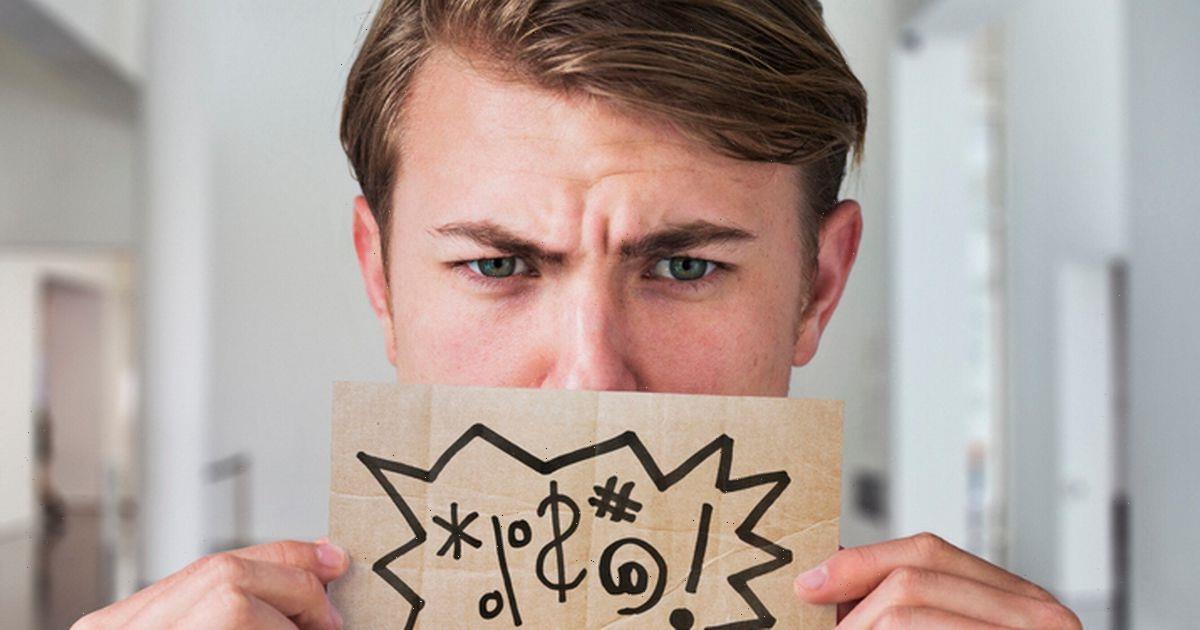 Sometimes, no matter how hard we try, in moments of madness those swear words just slip off the tongue.

And it turns out former rugby player Mike Tindall let one slip at the Queen's Jubilee celebrations.

It's been reported that Tindall referred to Prince Harry as a “b***end” during the Queen’s Platinum Jubilee.

The former England rugby star, who is married to the Queen’s granddaughter, Zara, attended the St Paul’s Cathedral thanksgiving service on June 3 alongside top royal names.

Following the service, the couple were approached by the Duke of Sussex and his wife Meghan Markle.

But according to the Express, Mike opted to stay clear of controversial royal pair and – instead – simply stared into the distance.

It's said a source managed to hear Tindall refer to the prince with the derogatory insult.

Since the news broke, it turns out that "b***end" is one of the many words that Americans simply don't get.

So, to make sure everyone is kept up to speed, here is a rundown of some common British swear words and what they mean.

This is basically slang for "the head of the penis" so, if you get called one, be offended.

A word that gets thrown around to describe a particularly unpleasant person.

A British way to express anger, shock or that something has got on your nerves.

This is vulgar slang that's often used to verbally abuse a man. You should get the gist of what it means.

Example: "Have you seen Harry Styles lately? I'd let him b***er me into next week."

The British way of saying go away or telling someone to sling their hook.

Example: "I've told you I haven't got any chocolate, now p**s off."

When you're drunk, off your face or heavily under the influence of alcohol.

Example: "I went down The King's Head last night, and got absolutely rat ***ed."

This basically means having sex, although not in the politest of ways.