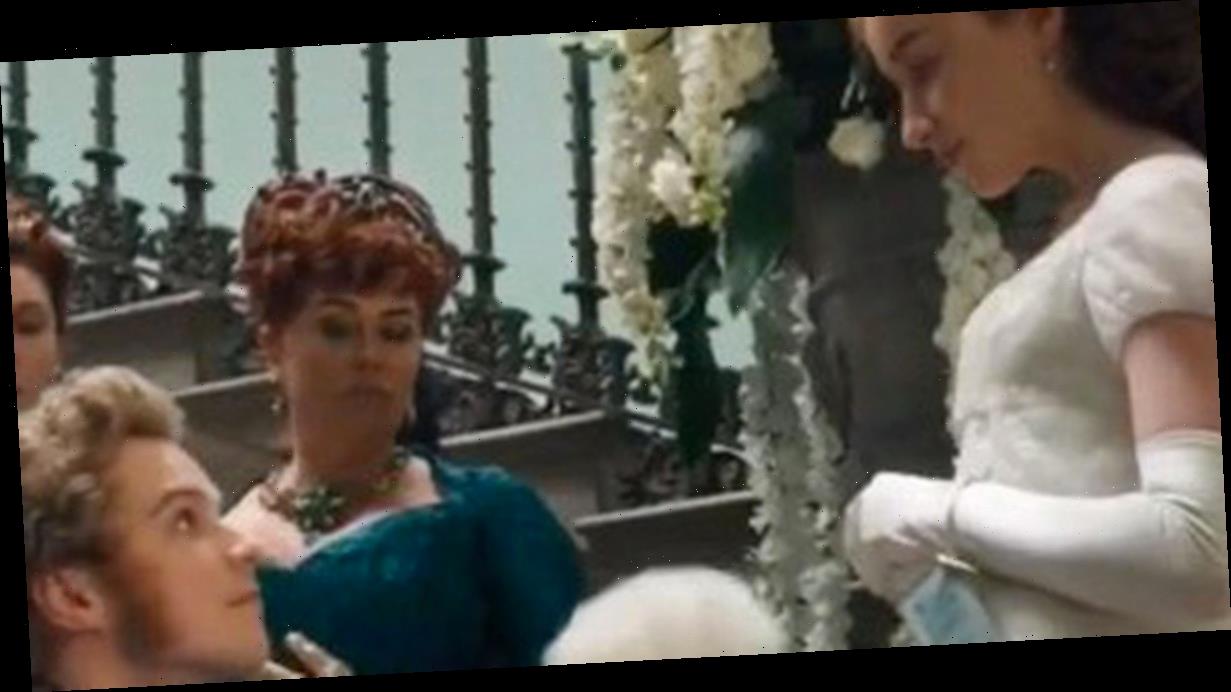 Netflix hit Bridgerton is the TV show on everyone's lips at the minute with the racy period drama getting fans hot under the collar.

And with all things popular, it has now ended up on TikTok, with 'The Bridgerton Challenge' going viral on the video-sharing app.

The challenge sees users comparing situations from the 1800s to how we do things today.

These include flirting, gossiping and getting ready, with users editing together Bridgerton clips to their own in comparison.

And social media fans have been in stitches at the results.

The savvy lot at Netflix were actually the ones who started the challenge as they uploaded three iconic moments from the series.

This included the now-renowned fan drop scene between Daphne and Prince Friederich.

They also shared clips of Lady Violet starting a gossiping session and Prudence having her corset tightened while dressing.

At least the new trend will keep us entertained until we get a second Bridgerton series.

The US series, created by Chris Van Dusen, is based on Julia Quinn's novels set in the competitive world of Regency London high society's ton during the season, when debutantes are presented to royalty at court.

It premiered on Netflix on December 25, 2020 and fans have been hooked ever since.

The drama is based around the Bridgerton family – Violet, Lady Bridgerton; her four sons, Anthony, Benedict, Colin and Gregory and her four daughters, Daphne, Eloise, Francesca and Hyacinth.

However Daphne (Phoeve Dynevor) becomes the main focus as the show follows her complicated relationship wth The Duke of Hastings, Simon Basset, played by Regé-Jean Page.

The show has been a hit with fans and critics, with The Guardian calling the show 'a treat' and 'Netflix's answer to Downton Abbey'.