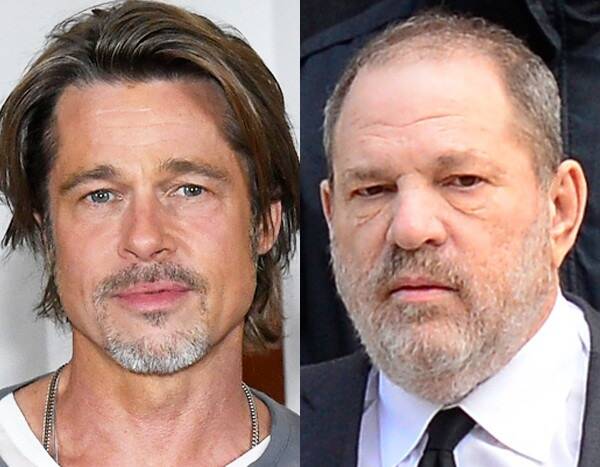 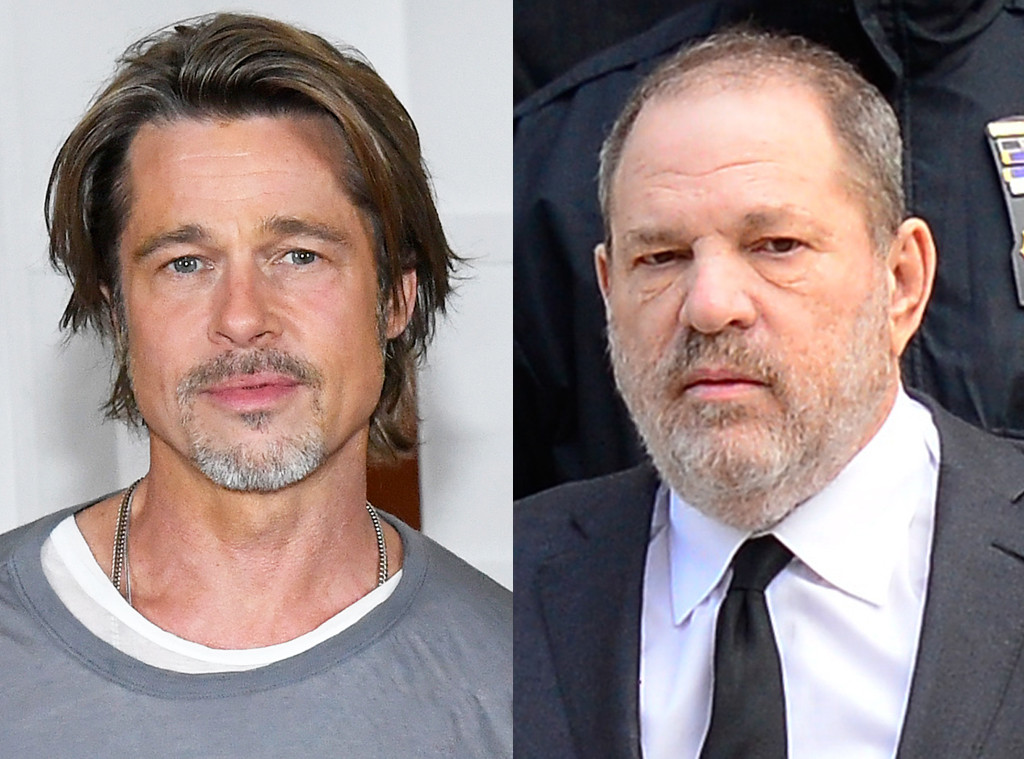 It’s been 50 years since Sharon Tate was murdered by Charles Manson‘s followers. In Brad Pitt and Leonardo DiCaprio‘s new movie, Once Upon a Time in Hollywood, viewers are taken back to that night in the year 1969.

Even though the murder took place about five years before DiCaprio’s birth, the Oscar winner said his parents told him how Tate’s death affected the perception of Hollywood’s “Golden Age.”

“When my parents described it, it was as the end of this idealized revolution,” he told The Sunday Times in an interview published over the weekend. “My parents are still hippies, but it was the loss of this dream. As [director] Quentin [Tarantino] describes, you sort of portray this utopia, but there is a mildew around the canvas that brought the darkness of humanity into play and ended a lot of my parents’ hopes for how they could infuse that ‘love and peace’ ideology into the rest of the world. It all sort of crashed and ended so much that some talk of it as a conspiracy. It was the total end of an era—immediately.”

Pitt, who was 5 years old at the time of Tate’s death, also weighed in.

“People started locking doors again,” he added. “We were coming off a tumultuous decade of assassinations and the free-love and civil rights movements, and, as I understand it, there was still hope. But when this hit? And even rich white celebrities were in danger? No one was safe. Even people living the dream.”

When asked if anything has “rattled Hollywood” in a similar way, Pitt was quick to respond.

“Harvey Weinstein,” he replied, later asking: “Can I say that?”

After Pitt questioned whether his response was in “bad taste,” he was asked if he was referring to, as the writer put it, “a similar loss of innocence in a world that was cocooned and thought of in a glorified way.”

“It’s more that I think we’re getting recalibrated,” Pitt clarified. “But in a good way.” 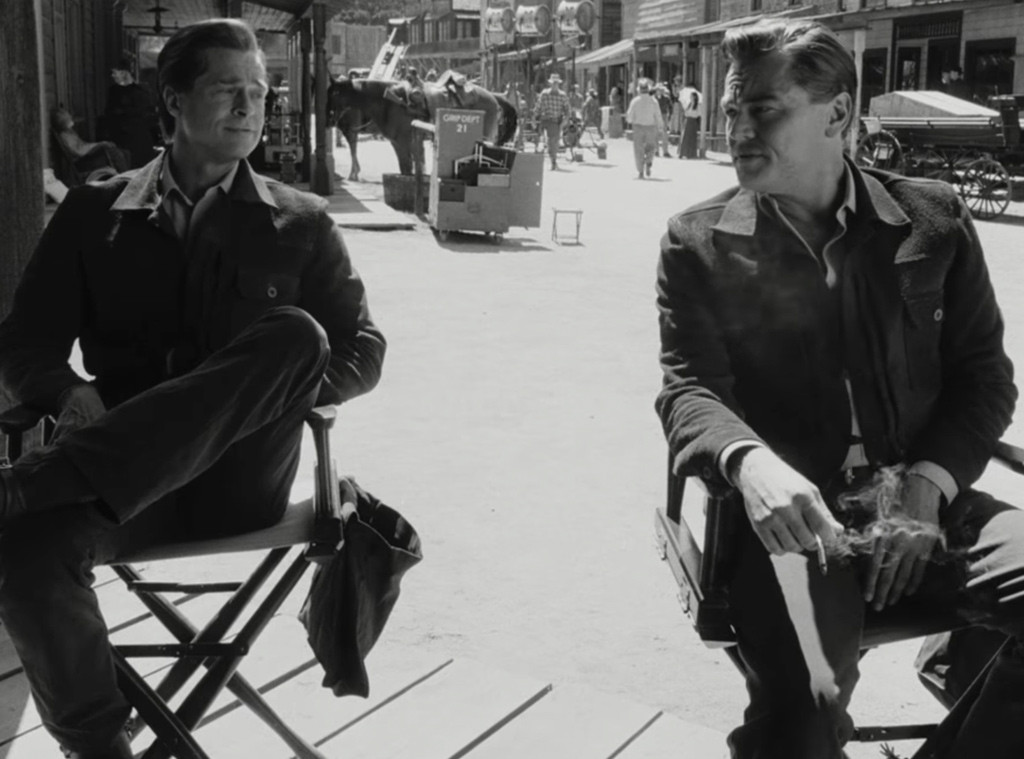 While Once Upon a Time in Hollywood is Tarantino’s ninth film, it’s his first movie made without Weinstein as a producer. Weinstein has faced several accusations of sexual misconduct. He has “unequivocally denied” any allegations of non-consensual sex.

In addition to speaking about Weinstein, the two stars talked about masculinity and how the idea around it has changed.

“When I started, I loved Mickey Rourke and Sean Penn,” Pitt told the newspaper. “I loved them because there was a toughness to them, which was how the male I’d grown up being taught about was meant to be. But they were also vulnerable, raw and open, and I always appreciated that. What I see now is a new masculinity, especially with people who have gone through Hollywood and its recalibration, a new male who is more vulnerable. I’m not talking mushiness — I mean a man who owns his own flaws and is aware of them and open about it. And vulnerable, with real feelings, rather than being this macho, trying-to-be-tough guy. But that might just be me in my old age, on my own trip, projecting onto everyone else.”

To read the dynamic duo’s full interview, check out The Sunday Times.