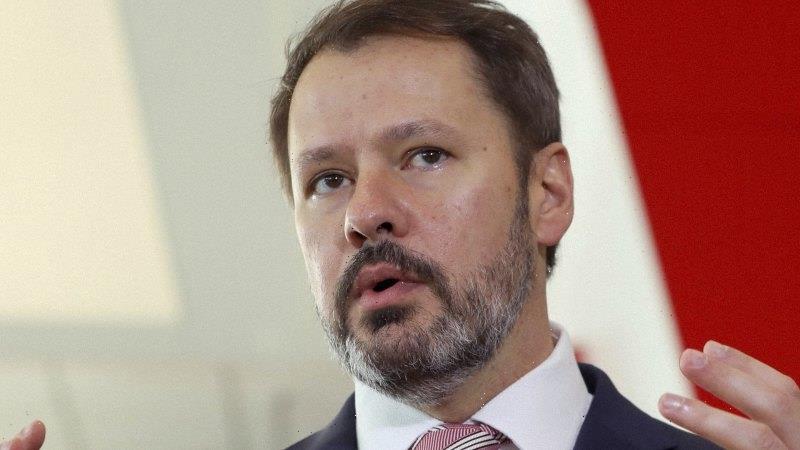 The federal government’s reliance on the international border closure had bred a “she’ll be right” complacency towards the national vaccination program, senior Labor frontbencher Ed Husic said on Thursday.

Australia’s ongoing border closures, first introduced in March last year and set to last at least two years, was the first issue to be raised on the ABC’s Q&A on Thursday night. 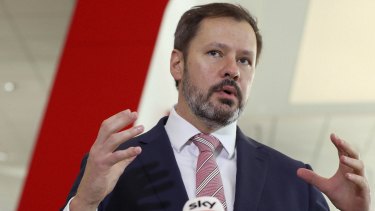 The discussion came as Victorians headed into a seven-day lockdown – the state’s fourth in the past year, after 12 new cases of COVID-19 were detected on Thursday taking the outbreak tally to 26.

Australia’s vaccination rollout has been plagued by delays and rising hesitancy with just 3.9 million jabs administered as of Thursday, still short of the four million that Prime Minister Scott Morrison promised would be delivered by March.

Just 2.5 per cent of the population, or half a million people, have been fully vaccinated since the rollout began in February.

Mr Husic said the government needed to secure local manufacturing capability and roll out a mass information campaign to address what he said was a damaging complacency and over-reliance on the ongoing indefinite border closures. 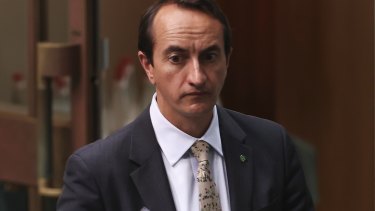 Liberal backbencher Dave Sharma said the border closures were agreed by the national cabinet comprising the Prime Minister and the premiers, including Labor ones.

“I don’t think there’s any intent on behalf of the government or certainly anyone in the parliament to keep the borders closed for any longer than is necessary,” Mr Sharma said.

Human rights lawyer Jennifer Robinson told the program the border closures were unlawfully locking Australian citizens out of their own country.

The London based lawyer works at Doughty Street Chambers, which is acting for stranded Australians at the UN High Rights committee.

“We’ve got 36,000 Australians stranded overseas who aren’t able to come home which is unlawful.”

Australia is the only country to require its citizens to apply for a government permit to leave the country during the pandemic.

Its decision to limit the number of Australians who can enter the country in a single week has caused tens of thousands of citizens to be locked out of their country.

Earlier this month, the Australian government temporarily banned all flights from India and threatened citizens with jail and $66,000 fines if they tried to get home.

The federal government has said the international border could start to reopen in the middle of next year.

Get our Coronavirus Update newsletter

Stay across the news you need to know related to the pandemic. Get it every Monday.