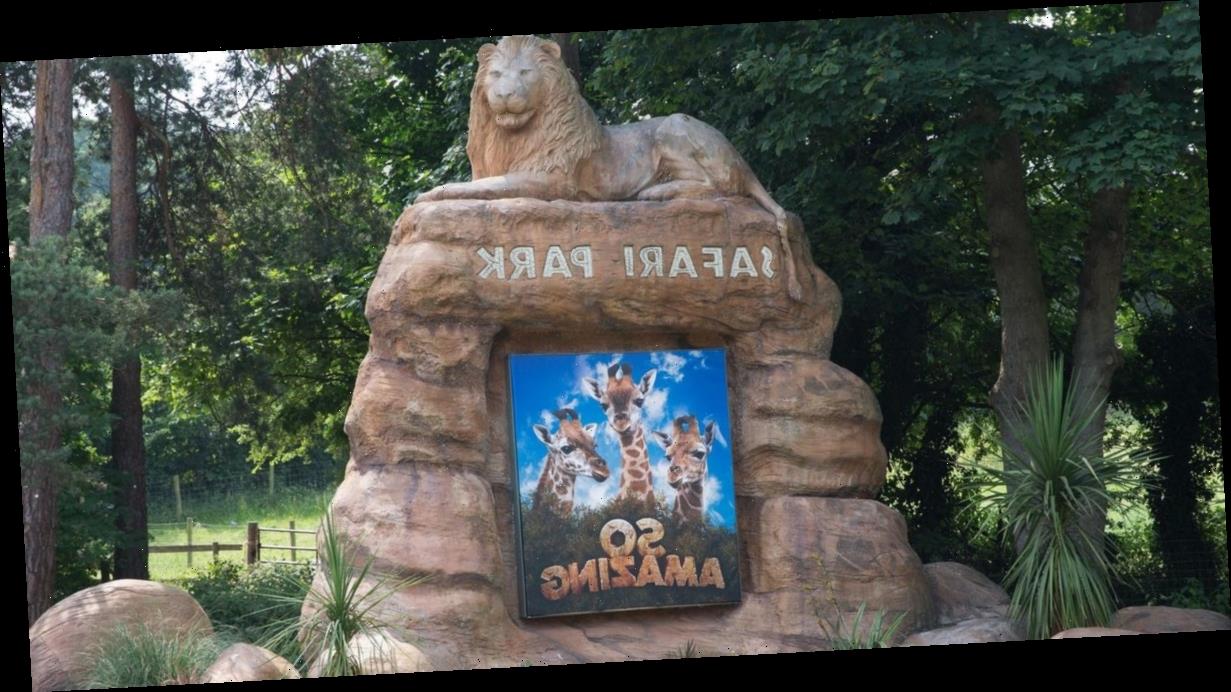 Six deer and 10 sheep were killed after 12 African wild dogs escaped from their enclosure at a British safari park.

The wild dogs entered a neighbouring compound at the West Midland Safari Park in Bewdley, Worcs, after a gated entrance was damaged in Storm Ciara.

An insider described the scene as "an absolute bloodbath" and said the enclosure was "littered with dead and dying sheep and deer".

Staff are said to be saddened by the loss of the Persian fallow deer and Barbary sheep in the shocking incident during the early hours of Sunday.

The wild dogs were not hurt and were returned back to their enclosure.

Safari bosses insisted there was no risk to the safety of the public and no chance of any animals escaping the park.

An insider told The Sun: "Everybody was absolutely devastated when they discovered the enclosure littered with dead and dying sheep and deer.

"There was blood everywhere, an absolute bloodbath.

"The dogs had rushed in and caused chaos as soon as they spotted the damaged gate."

Keepers had gone home for the night at the time of the incident and had no idea about what had happened until they returned to work the next morning, reports said.

A spokesperson from West Midland Safari Park told the Daily Mirror: “Sadly, we can confirm that in the early hours of 9 February, 12 African wild dogs entered a neighbouring compound where a variety of Persian fallow deer and Barbary sheep were housed.

“Six deer and 10 sheep were unfortunately killed in the incident.

“The wild dogs were returned to their compound unharmed.

“The wild dogs entered the neighbouring compound through a gated entrance which had been damaged in the storm which hit Worcestershire earlier that morning.

“At no point was there a risk to public safety and there was no danger of any animals escaping the park’s perimeter fencing.

“Given their personal attachment to our animals, our staff are extremely saddened by the incident.”

How to Apply Press-On Nails So They Look Natural