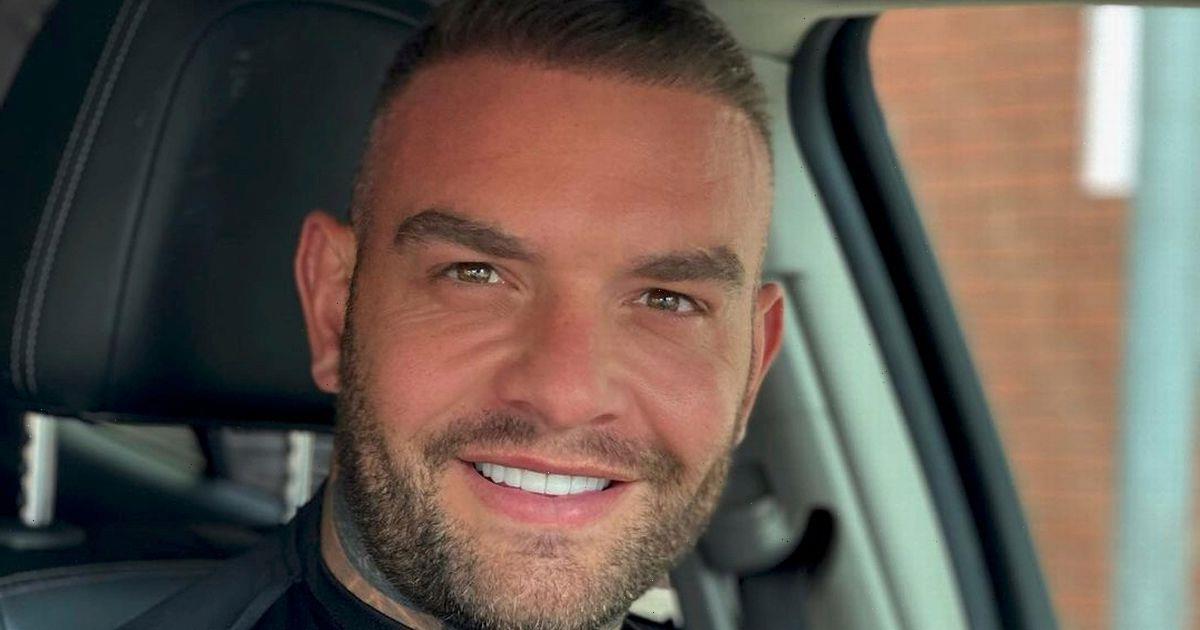 READ MORE: Average penis size in the UK and which country has the biggest in the world?

"Some men on the show cried about how it negatively affects their lives – but it's only brought me fame and fortune."

The only thing which bothers Andy is that he can't wear budgie smugglers at the beach or post snaps in tight shorts.

He bragged many people tried to watch the show online but the website had "crashed" as he "broke the internet".

"I want to go on the Late Late Show. I was a young Catholic boy from Sheriff Street with nothing and now I am famous for my huge c***.

"When I launched a TikTok account, I was contacted a lot by Irish men and women. Some wanted to get into the industry and some wanted sex with me I've been with over 1,000 women."

Andy moved to Australia in 2008 and then to London in 2010 when a chance encounter with a stranger at the gym changed his life.

"I did some solo videos for a while, but I gave it up to become a gas engineer and plumber. However, my work found out and I left.

Although Andy has relatives who know about his job, some of them got grief back in Dublin.

He continued: "My size has benefited my life. Others complain about theirs but mine has made me a success story.

Andy spoke about his schlong on Channel 4's My Massive C**k where one lad lost a job as an interviewer thought he had an erection.

Another claimed he became lightheaded when he got an erection.

But Jonah Falcon who has the "world's largest penis" told how he can't wear tight clothes due to his bulge.