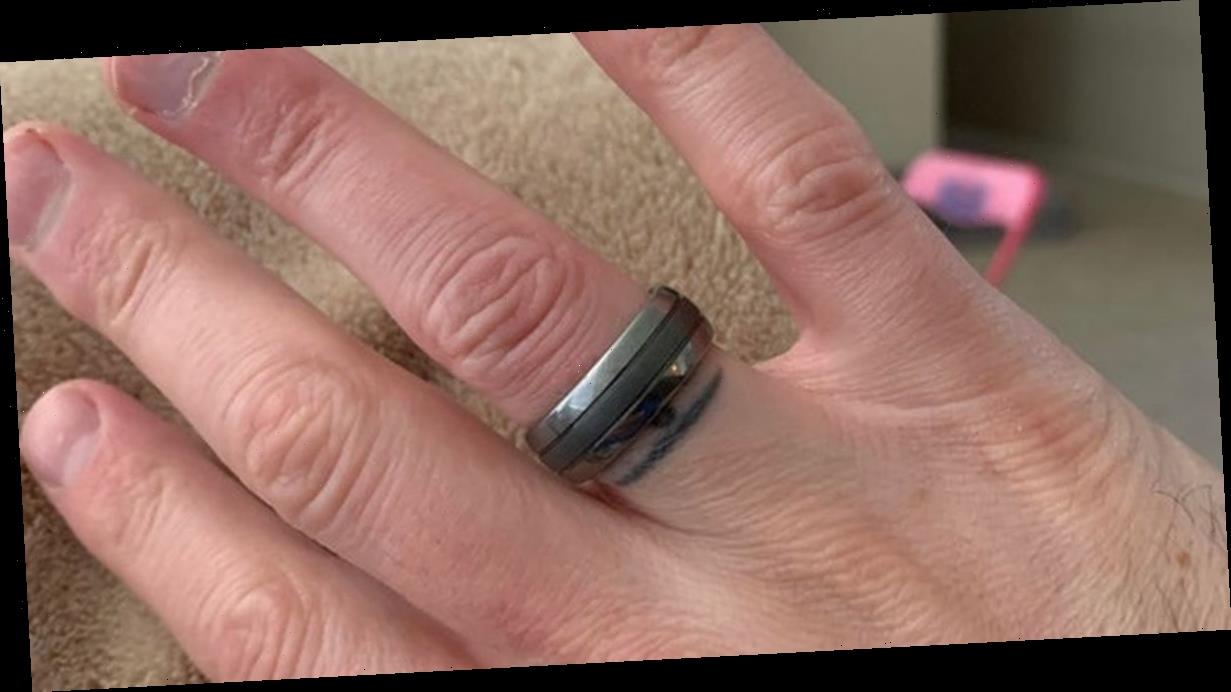 A bloke has explained that he lost his wedding ring almost a decade ago, but it found its way home after two house moves.

The Reddit poster mprince25 said that he’d lost track of the ring six years ago and had a tattoo to replace it.

But, when living in a totally different state his wife happened to find it. Now, that’s lucky!

Posting on the forum, he explained: “So about six years ago I lost my wedding ring. I ended up getting a tattoo rather than replace it.

“We have moved twice since then and live in a different state.

“My wife just found it in old purse.”

One commenter replied: “This is not her fault.

“Women's purses are portals to other dimensions and they don't always open to the same dimension, either.

“Modern science has not yet determined a pattern – whether you reach into your purse and find lipstick, or a vortex to hell, seems almost random.”

And, other people pitched in to share their odd stories of items gone missing.

One person said: “My wife's keys were missing for a year, for almost the same reason.

“Except it was her current purse they were lost in. In a side goddamn pocket. FOR A YEAR!”

Another wrote: “I once lost my ring outside in a park. It was freezing, and when I made a motion with my hand it suddenly flew off.

“I looked around for at least ten minutes but never found it.

“Months later I was cleaning out my backpack and found it in the front pocket.

“It must've flown off my finger into my backpack without me noticing it.”

“I lost my sunglasses on a windy day too, must've flown onto my forehead because that's where I found them,” joked a third.

While a fourth commented: “I had a manager report her car stolen when she couldn't find it after work.

“2-3 months later, she drove it home and freaked out her husband.

“She was completely oblivious it was the car she lost.”

Have you ever found something you thought was lost forever? Tell us in the comments…