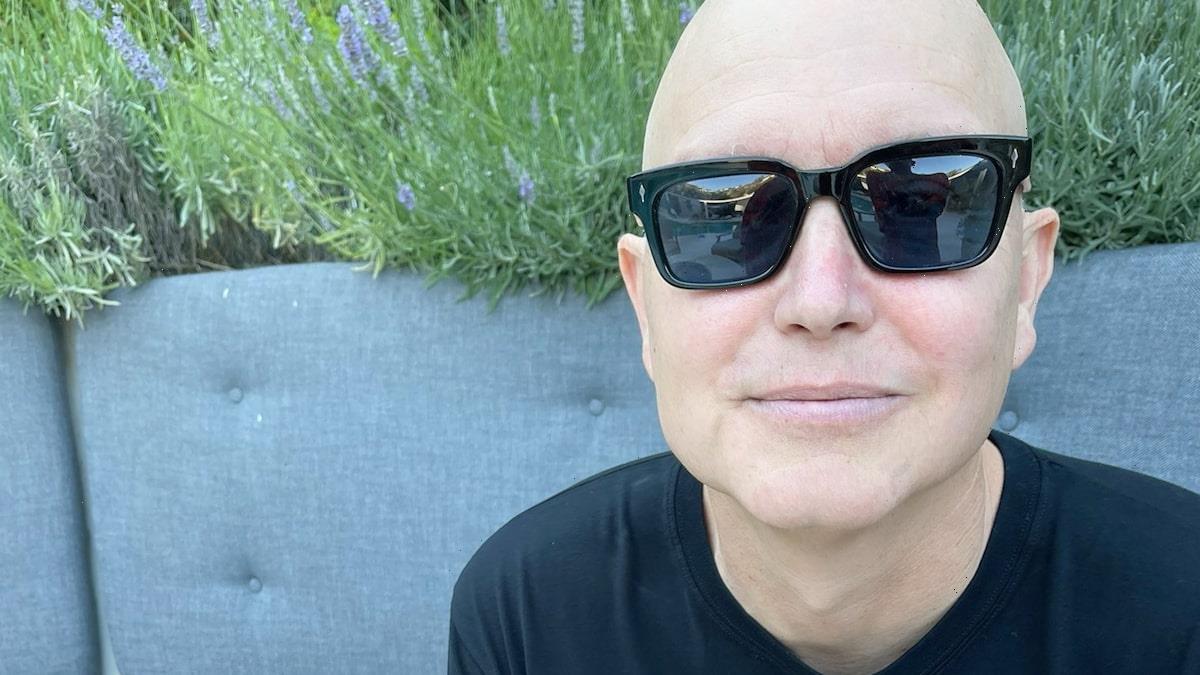 “It’s the best possible news,” he shares in an update.

In a note shared to his social media pages, the 49-year-old Blink-182 frontman said “scans indicate that the chemo is working!”

“I still have months of treatment ahead, but it’s the best possible news,” he added. “I’m so grateful and confused and also sick from the last week’s chemo. But the poison the doctors pump into me and the kind thoughts and wishes of people around me are destroying the cancer.”

He concluded his post by writing, “Just gonna keep fighting.”

The rocker first announced his cancer diagnosis back in June, saying that he had “months of treatments ahead” of him at the time — but added he was “trying to remain hopeful and positive.” At the time, he said he had been undergoing chemo for about three months.

“Everything about chemo sucks except the part where it hopefully saves my life,” he said in a post a week later. He followed that up on the 4th of July with a photo of what he later called his “giant bald head,” revealing during a recent Twitch livestream that the treatments caused his hair to fall out.

On July 10th, he tweeted, “I’m going to beat this through chemotherapy or through bone marrow transplants, but either way I’m determined to kick cancer’s ass directly in the nuts,” adding that he would soon be taking a test “that may very well determine if I live or die.”

During that recent Twitch livestream, Hoppus explained that his cancer has “entered four different parts of my body.” He added, “I don’t know how exactly they determine the four-part of it, but it’s entered enough parts of my body that I’m Stage 4, which I think is the highest that it goes. So, I’m Stage 4-A.”

Hoppus did the livestream the day before an appointment to see whether the chemo was working, which it now appears it is. He said that should he get good news, he’ll still have have to “go back for at least three more rounds.”

“Ideally, I go in tomorrow and they say, ‘Congratulations, your chemotherapy has worked and you’re all done and you’ll never have to think about this cancer again for the rest of your life,'” he added, before revealing his mother has gas beat “the exact form of cancer” herself.

“My mom has beaten cancer three times — twice for breast cancer and once for the same cancer that I have, which is diffuse large B-cell lymphoma,” he said, adding, “she beat it, so I’ve been able to talk to her and bond with her quite a bit.”