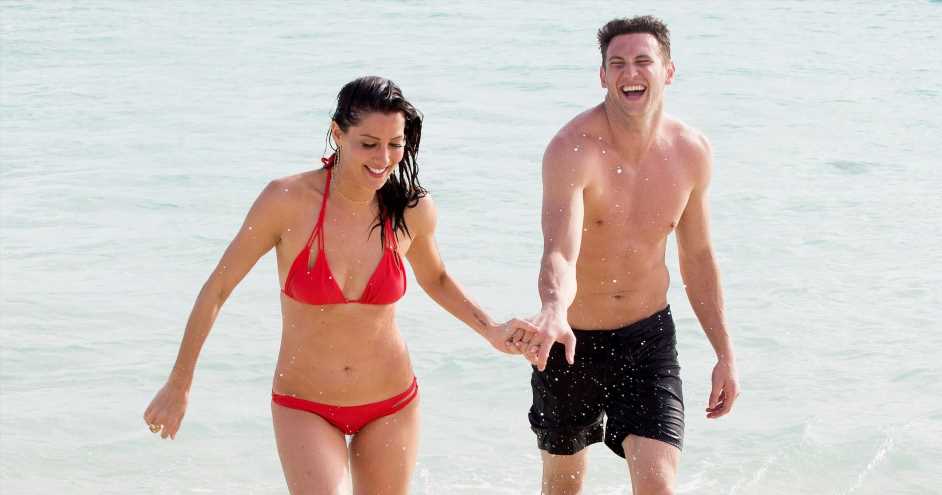 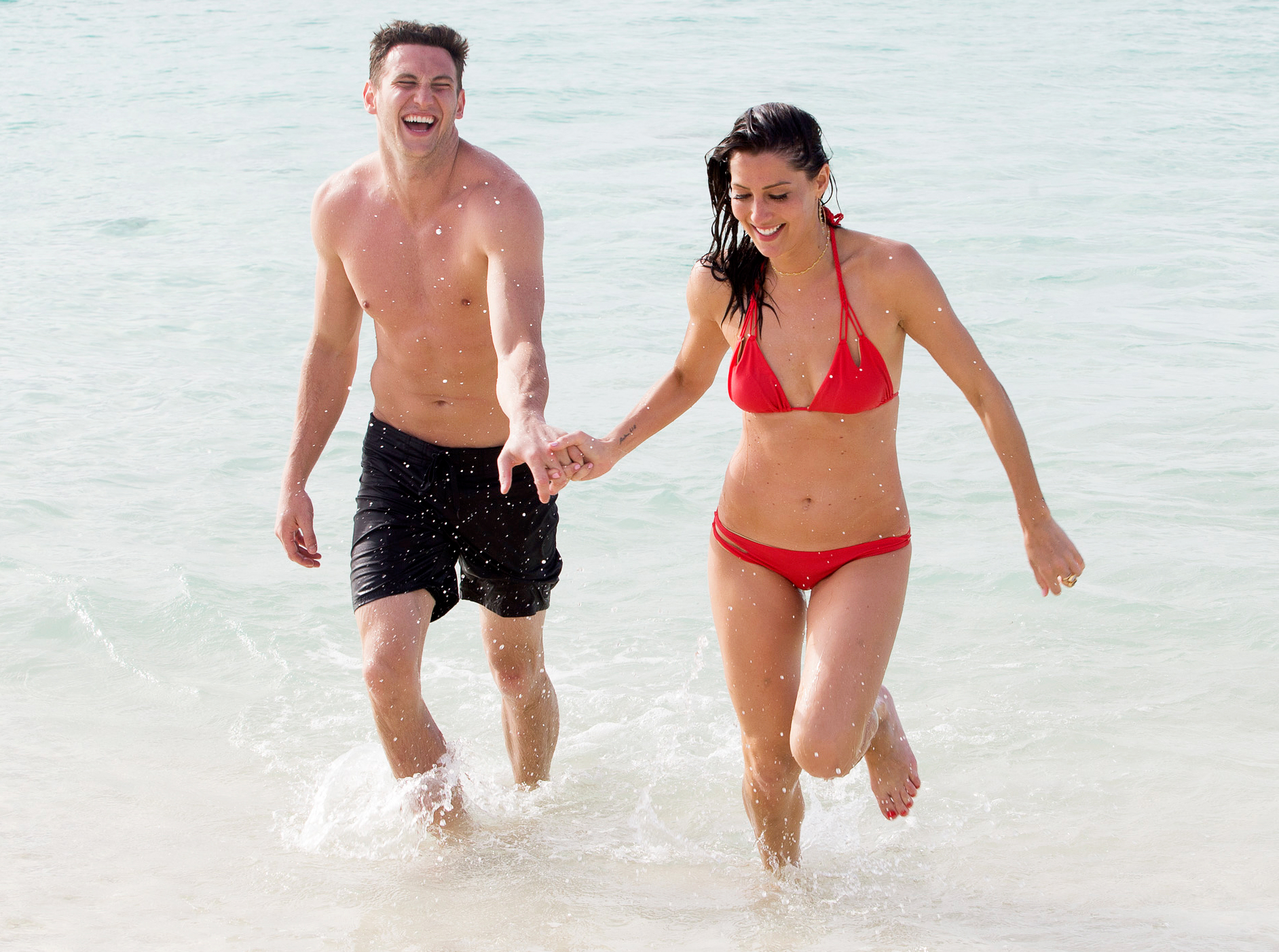 Another shot at love? Maybe so. A lot has changed since Blake Horstmann came in second place on Becca Kufrin‘s season of The Bachelorette in 2018. Most notably, she ended her engagement with Garrett Yrigoyen, opening the door back up to a possible reunion.

“We did kind of chat here and there, and we were back in touch within the last, like, six months,” Horstmann, 32, said on the Friday, August 20, episode of the “Reality Life With Kate Casey” podcast. “It kind of came down to if she was going to do Paradise or not.”

Just Friends? Everything Becca and Blake Have Said About Their Relationship

Kufrin, 31, was shown in the promo for the rest of the season, seemingly making a connection with Thomas Jacobs, the villain from Katie Thurston‘s season of The Bachelorette. The former publicist has been single since September 2020 when she revealed her split from Yrigoyen, 32.

“I always thought they would never break up. So like, I completely put her out of my head. It was never something, like, ‘When they break up …’ because I never thought they would,” Horstmann said during the podcast. “When they did, it was, like, this weird thing of, ‘Well, I wonder if there’s anything still there?’”

Now that the door is open, the Colorado native is not completely closing it. However, he thinks Bachelor Nation producers could stand in the way of a reunion.

“I would be willing to talk, of course. But we’ll see how Paradise works out because she’s going to Paradise. And I don’t know, that show can change you and those producers get a hold of you. The show doesn’t like me, the show doesn’t want to see us together,” he explained. “She has, like, the ABC podcast [“Bachelor Happy Hour”]. That’s kind of her thing. She is very much involved in that show. We’ll see.”

Becca Kufrin’s Season 14 of ‘The Bachelorette’: Where Are They Now?

In April, fans wondered if there was something going on between the pair after seeing flirty messages via Instagram. At the time, a source told Us Weekly exclusively that while the two are both single, they’re only friends.

The duo “both care a lot about each other and have always been supportive of one another,” the insider said at the time, noting that they “run in the same group and hang out from time to time.”

Horstmann, for his part, last appeared on Bachelor in Paradise during season 6, causing quite a bit of drama because of his relationships pre-Paradise. He revealed he had visited Hannah Godwin before the show and had hooked up with contestants Caelynn Miller-Keyes and Kristina Schulman in the past. He exited the Bachelor spinoff single — and didn’t look back.

“I’ll never really apologize for that,” he later told Us exclusively on the “Here for the Right Reasons” podcast. “I’m never gonna regret [or] apologize for defending myself.”