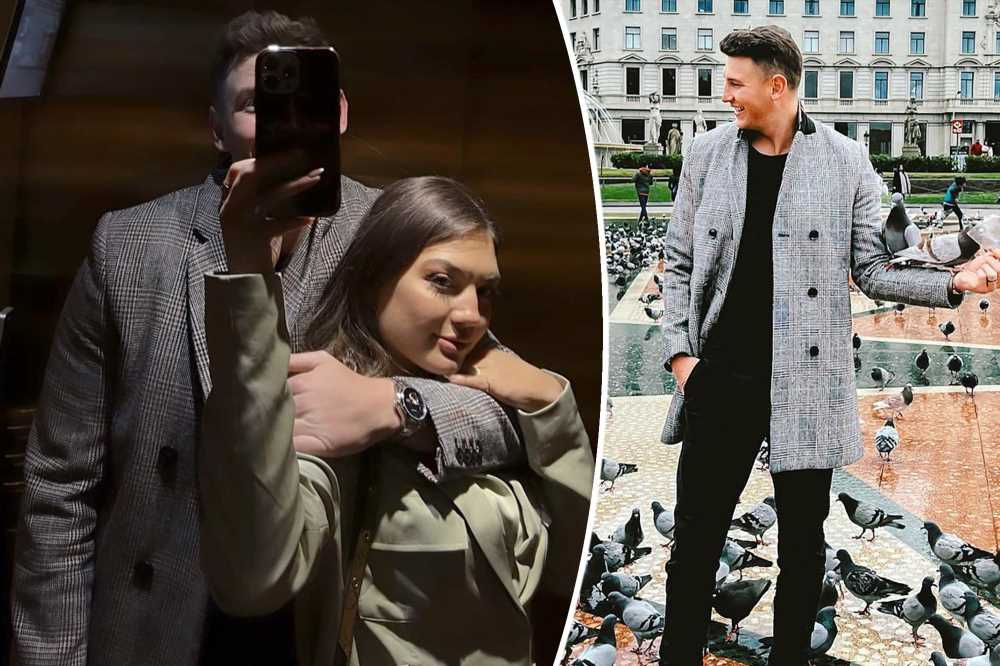 ‘Love Is Blind’ star Shake: Deepti is ‘playing up this victim thing’ after split

The “Love Is Blind” star posted a pic of herself posing with “The Bachelorette” alum in Spain via her Instagram Story on Sunday, months after Page Six confirmed they were dating.

In the sweet snap, Horstmann could be seen wrapping his arms around Gibelli, while she slightly blocked his face with her hand.

The twosome jetted off to Italy last week to celebrate Gibelli’s 29th birthday – which they documented in separate social media posts – before traveling to Spain and making their romance IG-official.

As previously reported, Page Six confirmed Gibelli and Horstmann were an item back in January after eagle-eyed fans noticed they had been posting very similar snaps to their social media accounts.

The reality stars both shared New Year’s Eve posts in front of the same rows of barrels, for example, which appeared to have been taken in Horstmann’s native Denver.

“They’re taking things slow,” a source told People at the time. “But [they] seem really happy together.” 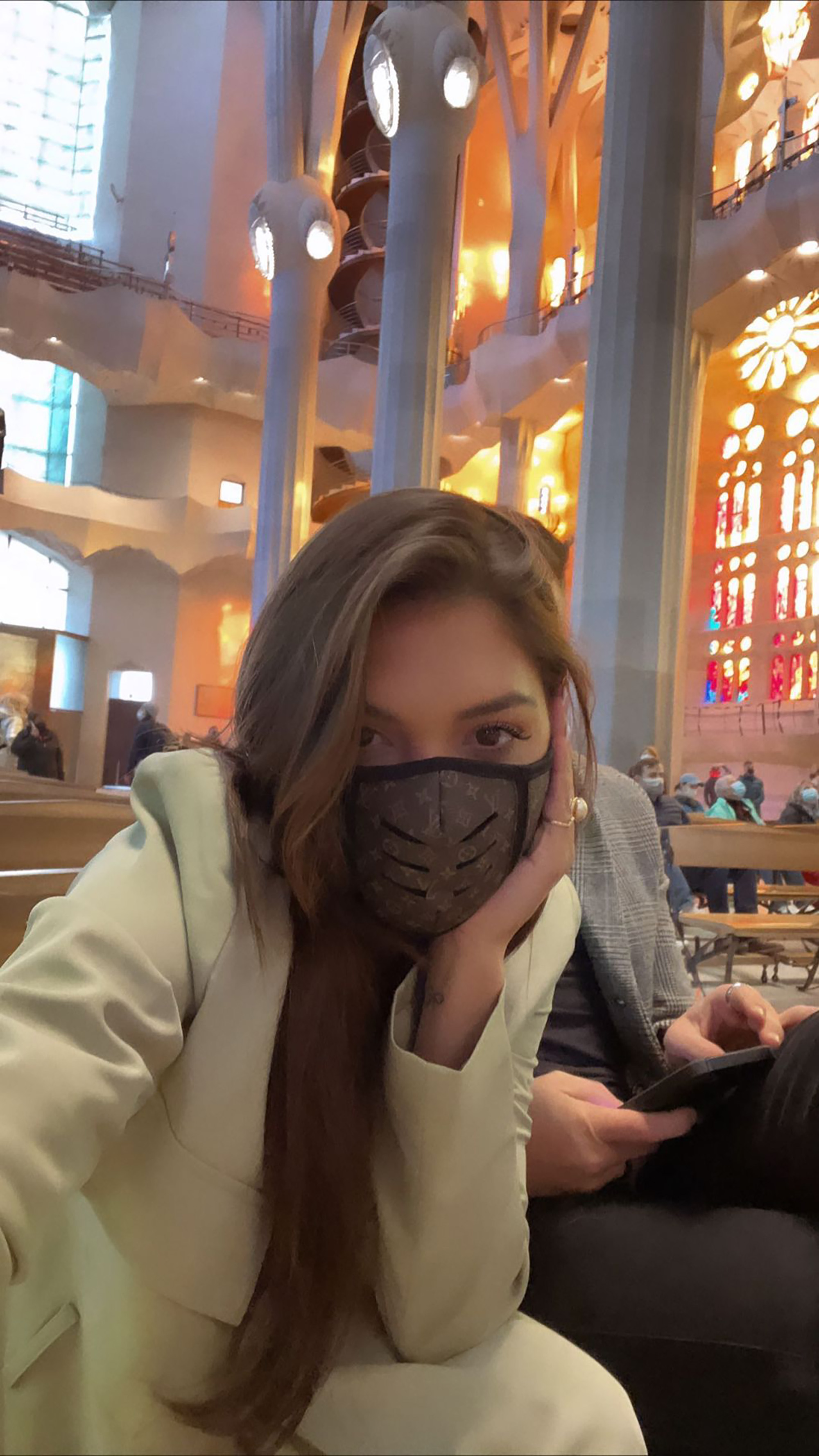 It seems Gibelli may have finally found her soulmate after appearing on Season 1 of Netflix’s hit reality series “Love Is Blind.”

She was left heartbroken during the show’s finale after fellow contestant Damian Powers said “I don’t” at the altar on their wedding day. 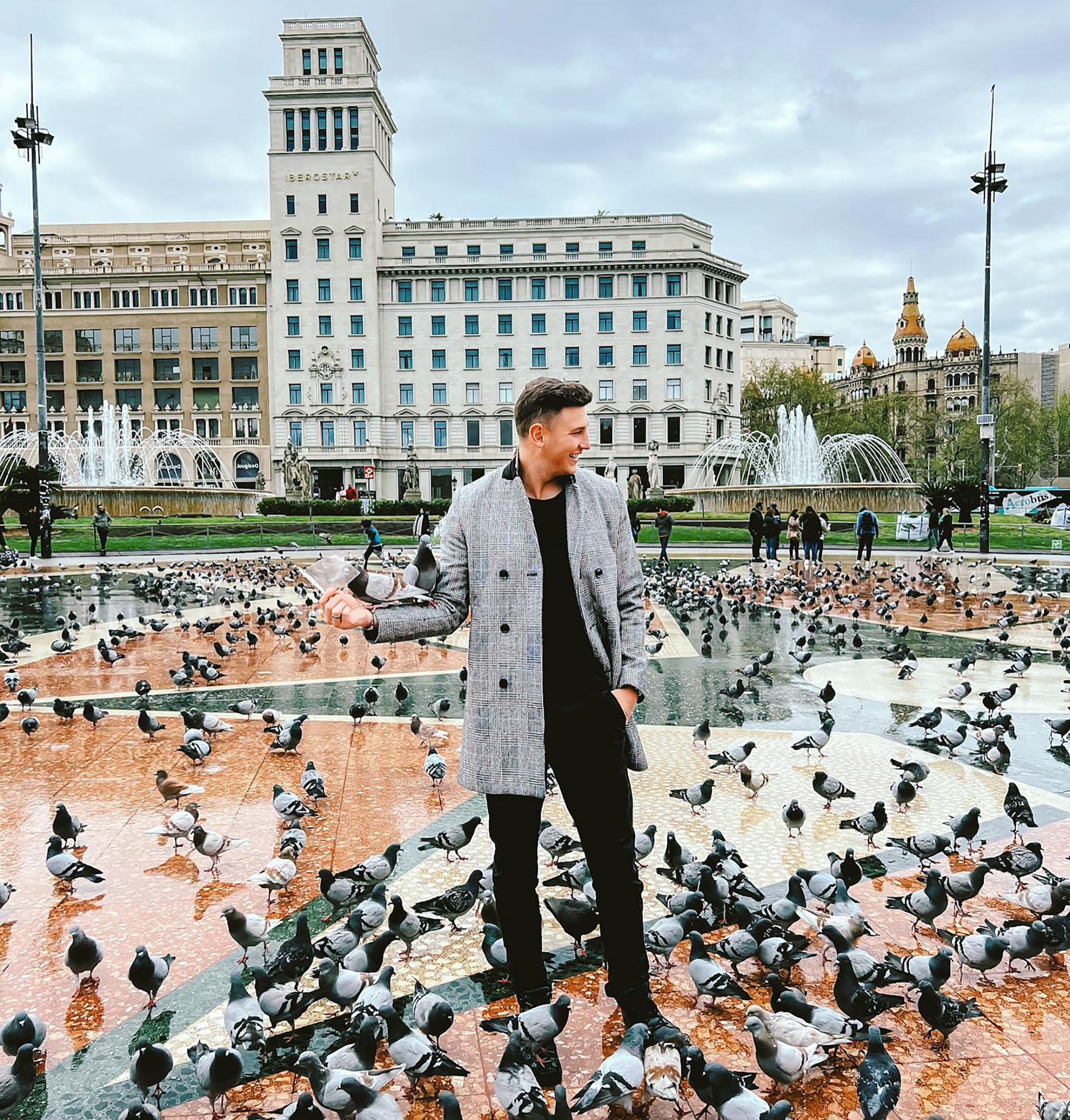 Meanwhile, Horstmann appeared on ABC’s “The Bachelorette” in 2018 and was Becca Kufrin’s runner-up.

The “Behind the Rose” podcast host also competed on “Bachelor in Paradise” in 2019. 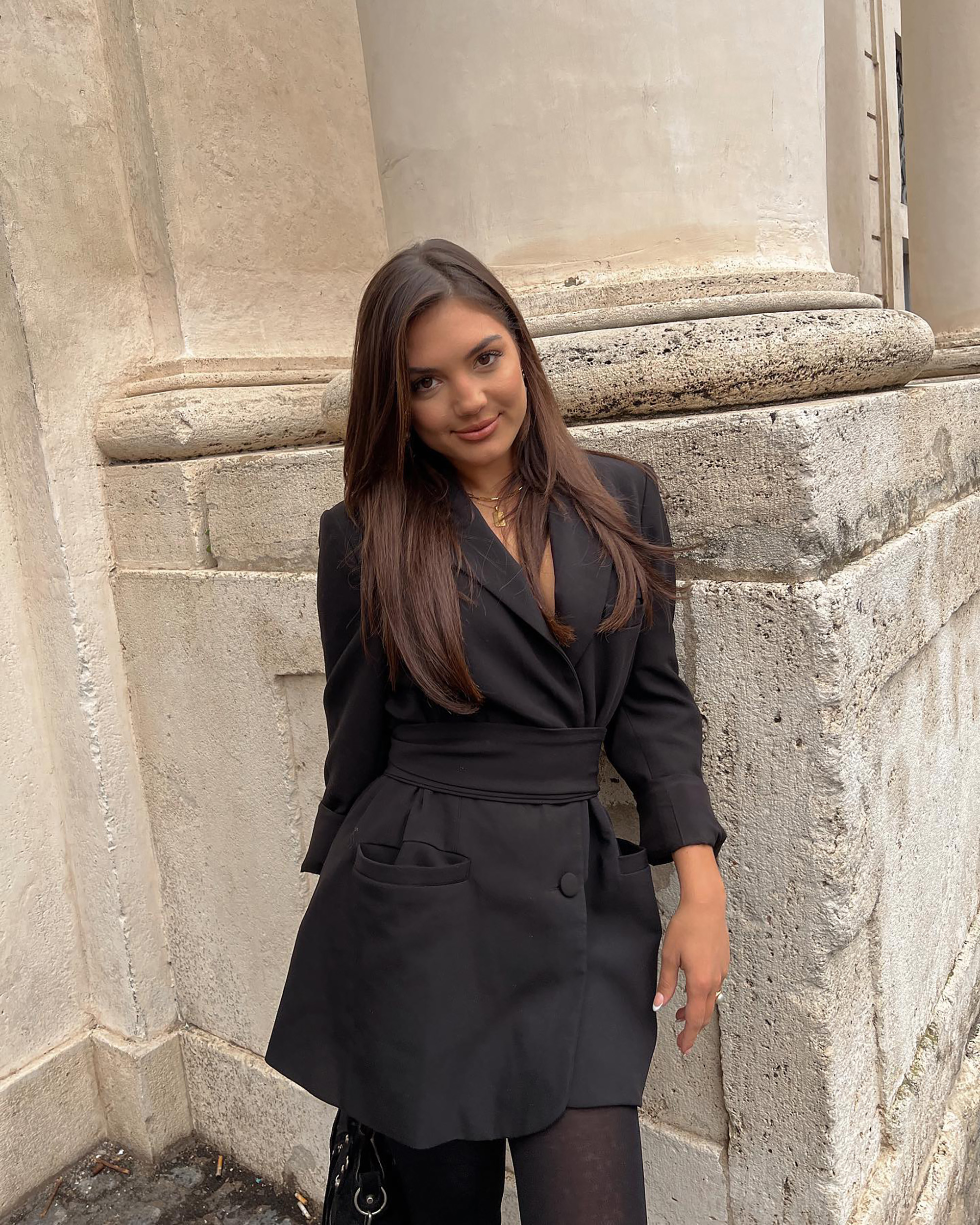 That same year, it came to light that Horstmann had been romantically involved with “Paradise” co-stars Caelynn Miller-Keyes, Kristina Schulman and Hannah Godwin prior to going on the show. He ultimately left the beach single.

Reps for Horstmann and Gibelli did not immediately respond to Page Six’s requests for comment.