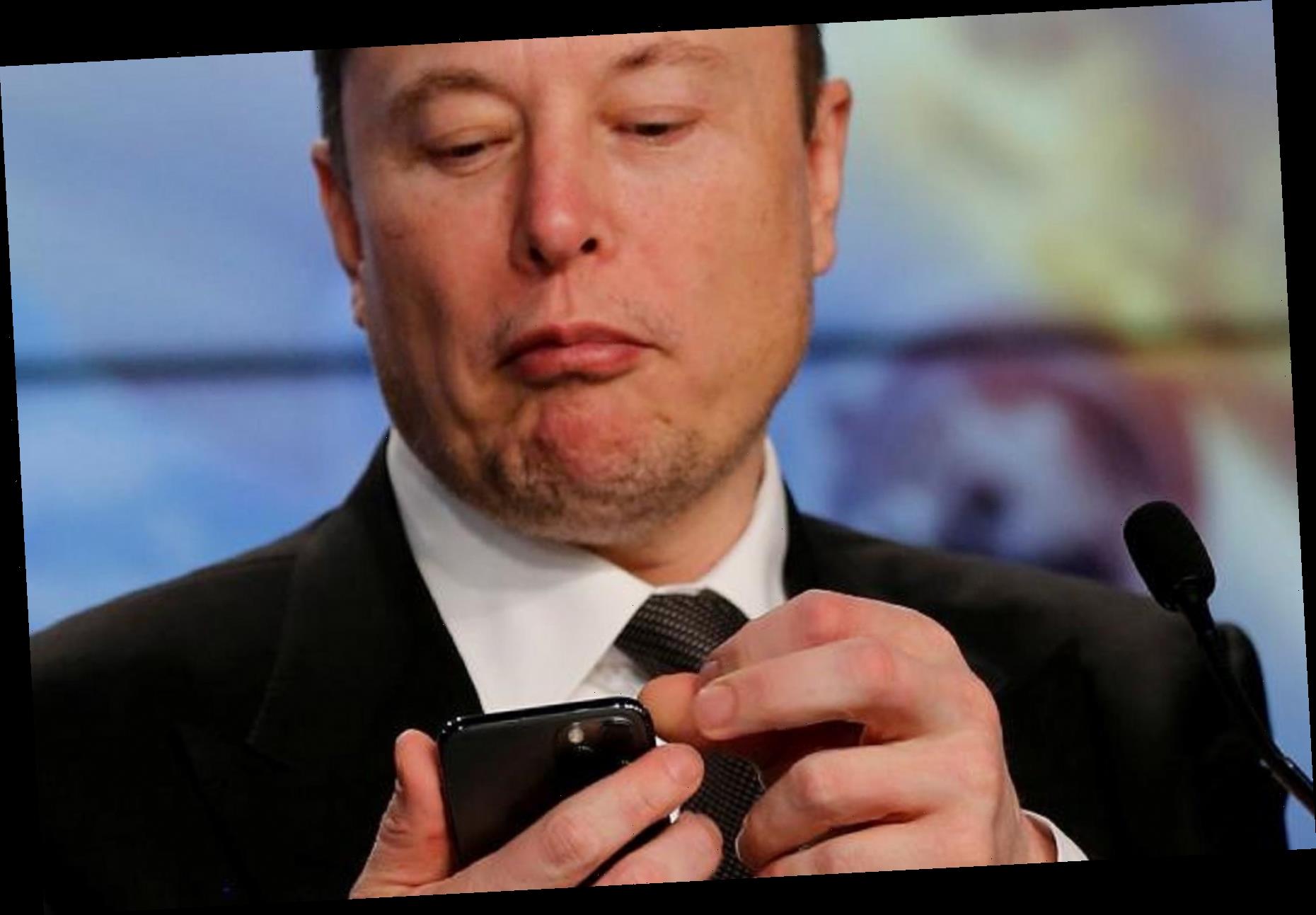 THE price of Bitcoin has temporarily stabilised after Elon Musk's $1.5 billion saw the cryptocurrency's value rocket.

A single Bitcoin is currently worth $44,500 on the cyptocurrency markets as investors raced to take advantage of an inevitable post-Musk surge.

In a statement earlier this week, Tesla revealed it would soon accept payments in Bitcoin, and the world's richest man admitted the firm had made a massive investment of its own in the surging online currency.

Crypto-market watchers now believe a wave of Silicon Valley billion-dollar investments could spark another surge, with Twitter among several companies rumoured to be planning a Tesla-style share purchase.

Meanwhile another tweet from Musk sent another crytocurrency soaring after he described the once-mocked Dogecoin currency as "the future".

The coin, which began as a joke in 2013, has surged in value by 1,250% over the past year after a huge number of investors decided to simultaneously pump cash into the coin to make it a legit trading option.

Follow the latest Bitcoin and cyptocurrency news on our rolling live blog below..