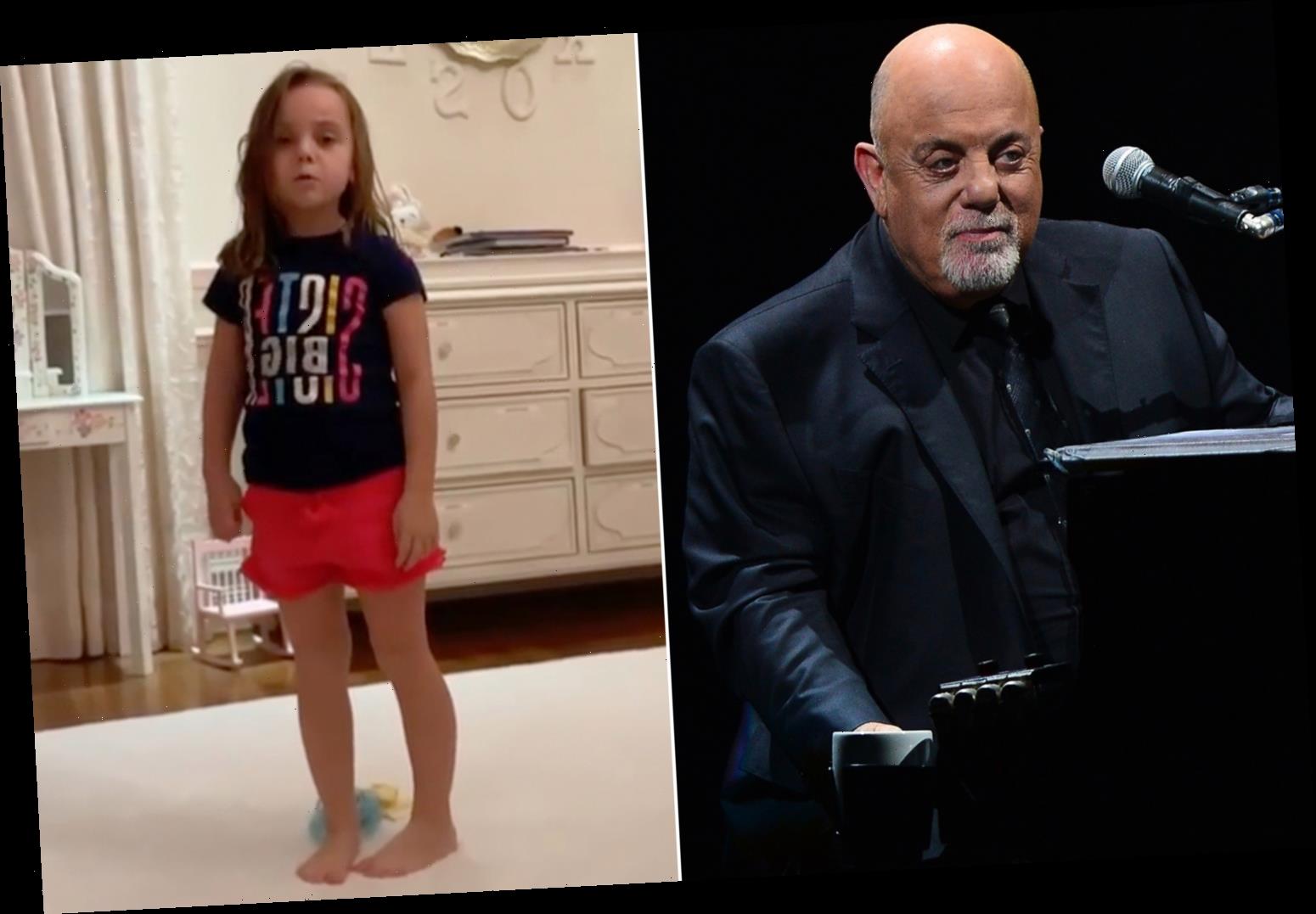 “Happy Birthday to our big sister @alexarayjoel. You have been singing us lullabies since we were born. We are so excited to finally get to sing to you on your birthday. We love you more than words can say!” Joel captioned the clip. 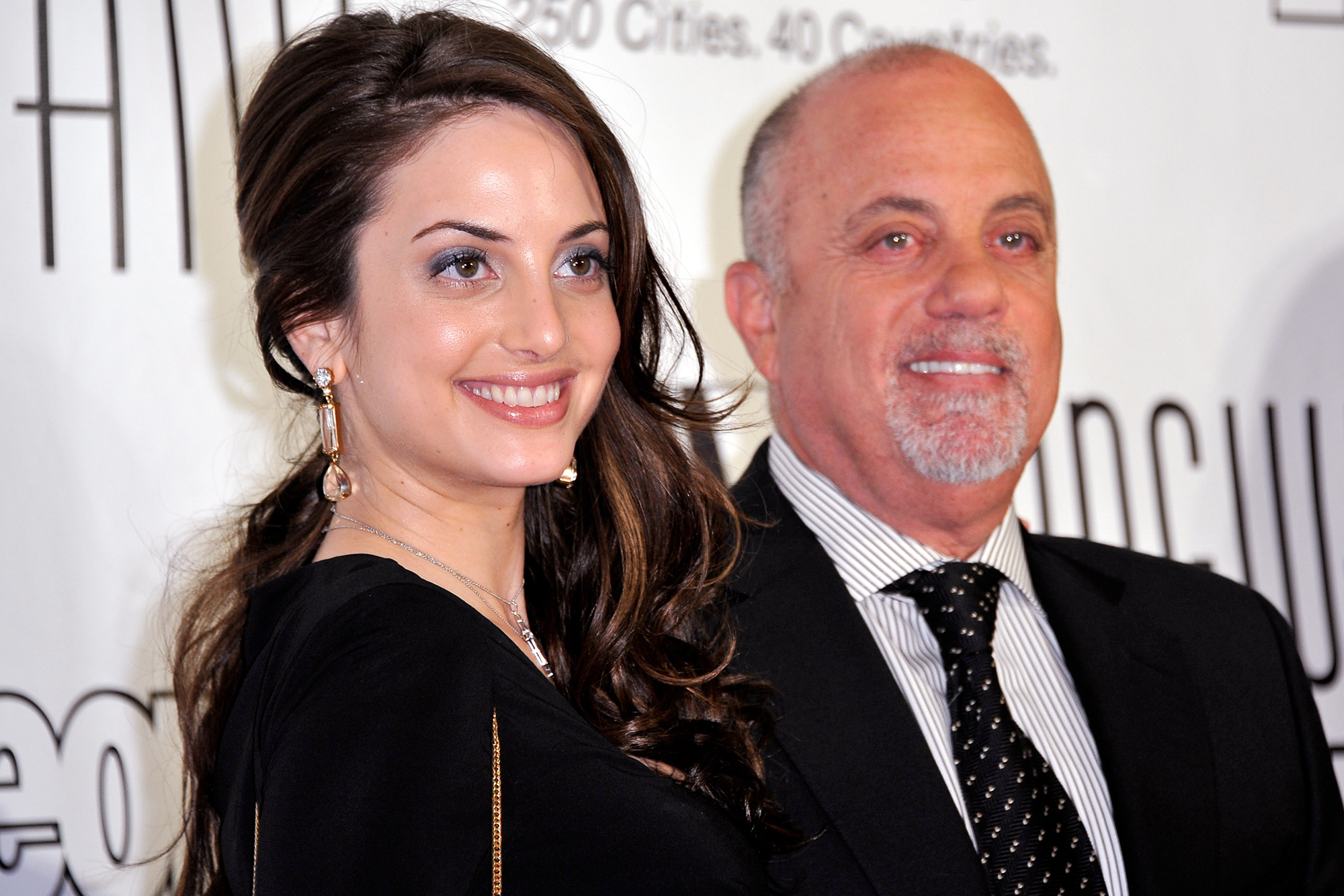 Alexa Ray replied, “Aww My Little Diva!🕊Just caught that second & third pic in there, too… 😉 love you rosebud, thanks for serenading me.”

Following his six-year marriage to Katie Lee, which lasted from 2004 to 2010, Joel wed his current wife, Alexis Roderick, in 2015. In addition to Della, they also share daughter Remy, 3.

On Friday, Joel posted a precious clip of his little girls dancing to Taylor Swift’s “You Need to Calm Down” on Christmas.

“Merry Christmas from the Joels. Billy, Alexis, Della and Remy,” he posted. “Rockin’ Out to @taylorswift on Christmas morning.”