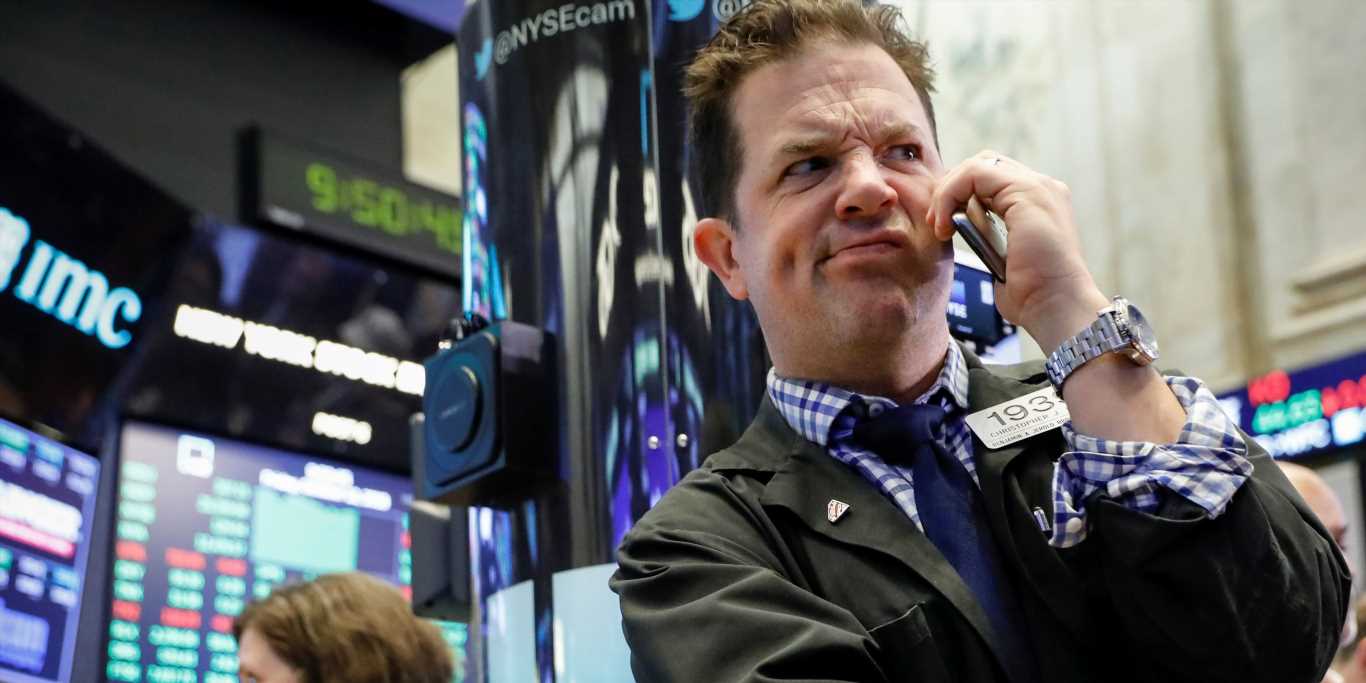 Last year’sstock market slump was hard on many investors’ portfolios, but it hit one group particularly hard: billionaires.

Billionaires across the globe lost 7% of their collective net worth in 2018 due to market instability at the end of the year,Wealth-X found in its 2019 Billionaire Census. Slowing economic growth across the globe and trade tensions also contributed to the wealth drop, according toWealth-X.

In fact, this was the first time in three years that high net worth individuals saw their fortunes shrink, according to French technology consulting firmCapgemini.

Billionaires, on the other hand, fared the worst.

Read more:China’s new tech market just minted 3 billionaires in a single day, and it might be a turning point after a rocky year for the country’s wealthiest people

AsBusiness Insider previously reported, buying and holding stocks from companies with long histories of growth is the best investment strategy in a volatile market, according to Bank of America strategists. Large-cap consumer staples, industrials, and technology stocks also tend to perform well in a turbulent market, Bank of America said.

“It’s the risk versus reward scenario, where in a good market [billionaires] are the ones leading the growth, in a bad market, they’re the ones who are affected the most,” Thakral said.