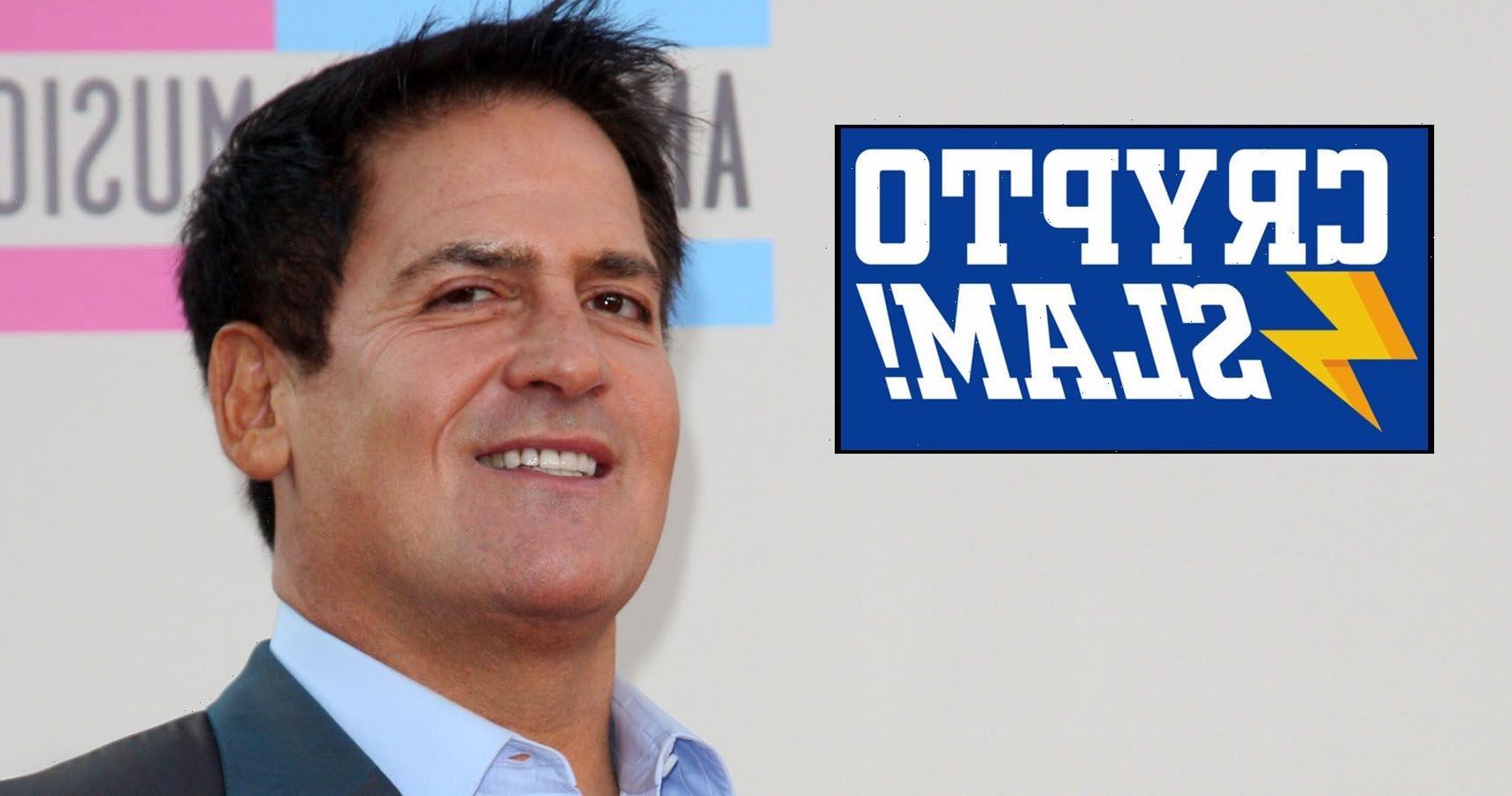 Non-Fungible Tokens just got another big name supporter as Billionaire investor and Shark Tank mainstay, Mark Cuban, is now officially on board with the NFT data aggregator CryptoSlam.

Cuban has invested in the company through his venture capital group, Radical Investments.  The company declined to share the amount of Mark’s investment, but told reporters that this is its first external round since starting in 2018.

Wasinger started CryptoSlam started in 2018 out of Austin, Texas, initially as a way to track Major League Baseball Champions collectibles. Since then, he has built the site into one of the largest and most respected NFT aggregators online. The company tracks various trading metrics from more than 50 different NFT groups, including NBA Top Shot, NFT soccer trader Sorare, and art-infused Cryptopunks.

The magical conjunction between Mark Cuban and CryptoSlam seems like a joint venture that has been a long time coming. Cuban has long been a crypto fan, but also as the owner of the Dallas Mavericks, the billionaire’s link to NFTs seems like a natural pair with so many sports-related memorabilia finding their way to auction.

In fact, CryptoSlam is not even Cuban’s first investment in the NFT market. In March, he was announced as one of several contributors in a $9 million investment round for Superare, another NFT group. He also announced that he’s putting support behind Nifty’s, a newly named social media startup that will bring people together with potential NFT investments.

Cuban has a number of ideas for NFTs and how to include them in future games, including a proposal that has fans holding tokens featuring “highlights from the first quarter” or events with the time minted on the blockchain. While others have experimented with geotagging options, this would be a major step from a major player within the sports world.

“I think there’s going to be a fair amount of winners (in NFTs)” said Cuban on the Unchained Podcast. “Probably within the next 3-5 years you’re gonna see a huge consolidation where there’s somebody who was on the outside looking in or somebody who got bigger that we didn’t expect to get big and they buy up the others to get their NFT base and get their customers.”