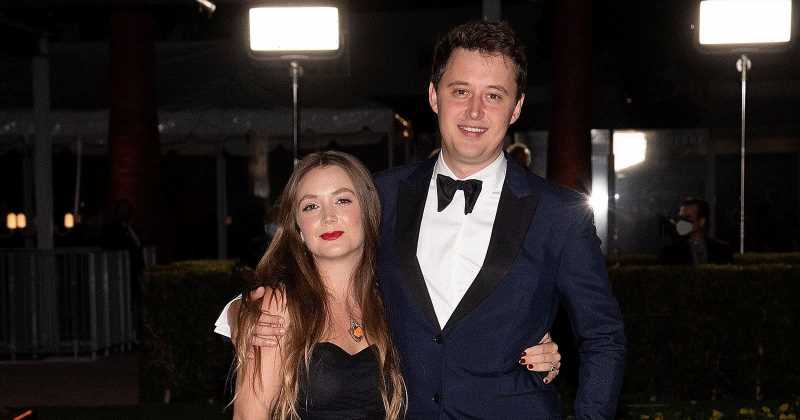 Husband and wife! Billie Lourd and Austen Rydell tied the knot on Saturday, March 12, in Cabo.

Celebrity Weddings of 2022: See Which Stars Got Married

Leslie Grossman, Lea Michele and more celebrity guests attended the ceremony, with the Glee alum, 35, posting personalized napkin photos and a picture of her husband, Zandy Reich, via Instagram and the What I Like About You alum, 50, showing off her Best Dressed trophy.

“Billie and Austen’s wedding weekend is over, which is so sad because it was the most fun,” the Los Angeles native told her Instagram followers on Sunday, March 13. “I won Best Dressed, OK? I may have bribed the judges, I may have done whatever I needed to do to get this trophy, but I got it.”

The following day, Grossman shared a since-deleted wedding photo. “Billie and Austen got married and it was perfect,” she captioned the sweet Instagram shot of the bride and groom grinning at each other. 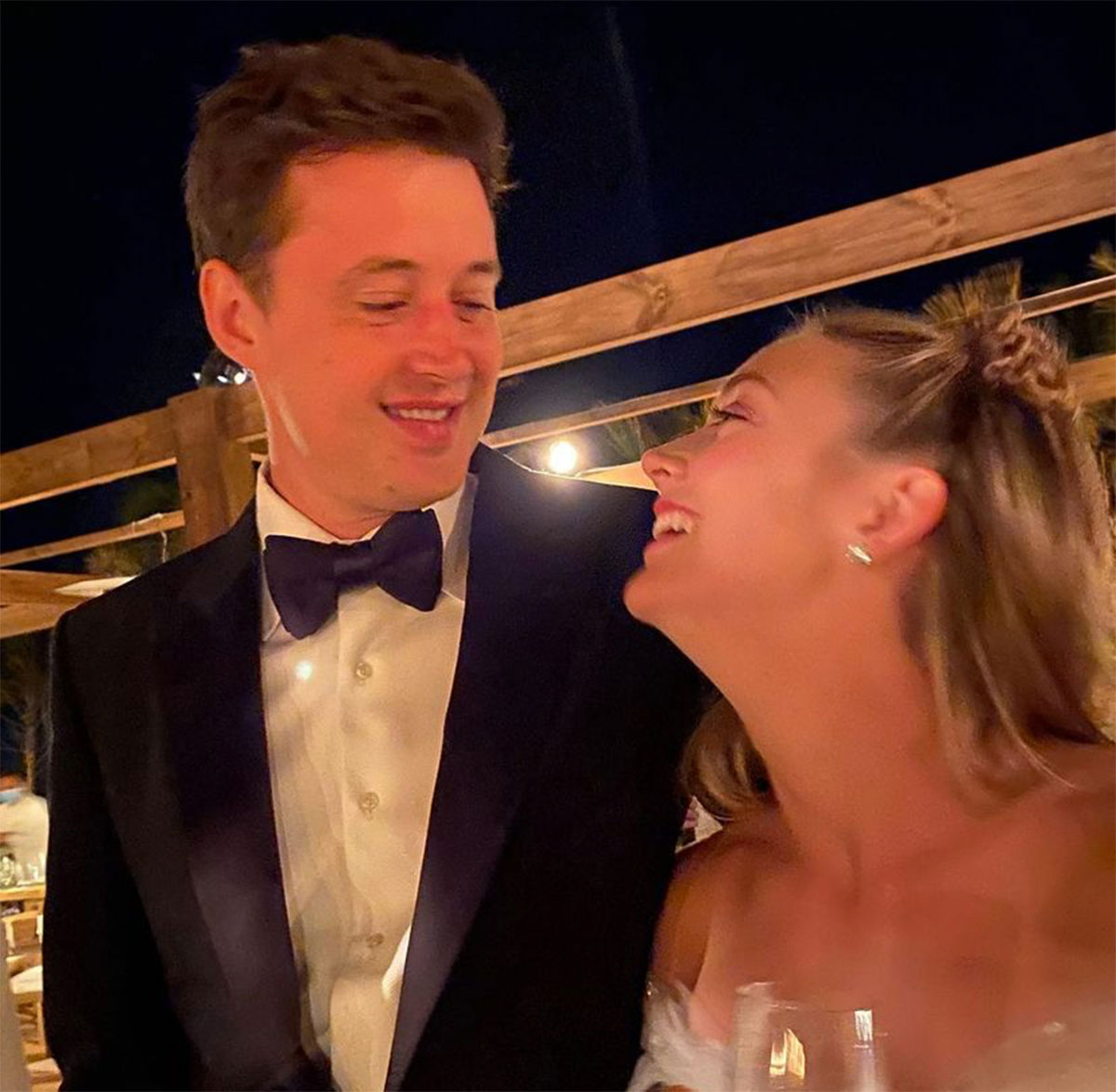 Rydell, 29, proposed to the American Horror Story star, also 29, in June 2020 after four years of dating on and off. “💍💍💍She said YES!! (Actually she said ‘Duhhh’),” the actor captioned his Instagram reveal at the time. “But I guess that’s even better than yes?!? 💗”

The couple were first romantically linked in 2016. When they briefly split later that same year, the actress moved on with her Scream Queens costar Taylor Lautner. Lourd reconciled with Rydell in late 2017.

In September 2020, the Booksmart star told her Instagram followers that she and the producer had secretly welcomed their first baby.

“Introducing Kingston Fisher Lourd Rydell,” the new mom captioned an Instagram photo of their son’s foot. The pair have yet to show the little one’s face via social media.

The California native told Bruce Bozzi four months later that Kingston was “not technically a quarantine baby” and was “conceived before” the coronavirus pandemic.

“He’s technically just a Caribbean baby,” Lourd joked in the January 2021 interview. “I got to keep it to myself, and only my family knew and nobody else knew. Everyone was so surprised when we posted that little picture of his feet, and it got to just be something I shared with the people I loved the most, which was so incredible and made my pregnancy so magical and wonderful, which I did not expect it was going to be, but it turned out to be the greatest experience.”

Lourd went on to gush about how much she “loved being pregnant,” praising Rydell’s support.

“Now we know each other better than anybody could ever know each other,” Carrie Fisher‘s daughter explained at the time. “He was so caring and incredible and cooked for me and gave me foot massages and did these classes with me. Like, he did the lactation class, he did the positive birthing class. So he was with me every step of the way. And we just became even closer friends, even better partners. And I think it prepared us to be the best parents.”