Billie Eilish is embracing her power.

The “Bad Guy” singer, who recently turned 21, stars on Vogue’s first-ever video cover and spoke to the magazine about her struggles with her relationship with her body.

“Going through my teenage years of hating myself and all that stupid s—t, a lot of it came from my anger toward my body, and how mad I was at how much pain it’s caused me, and how much I’ve lost because of things that happened to it,” Eilish said, referencing a hip injury that kept her from pursuing a dance career.

“I felt like my body was gaslighting me for years,” the Grammy winner continued.

“I had to go through a process of being like, My body is actually me. And it’s not out to get me.” 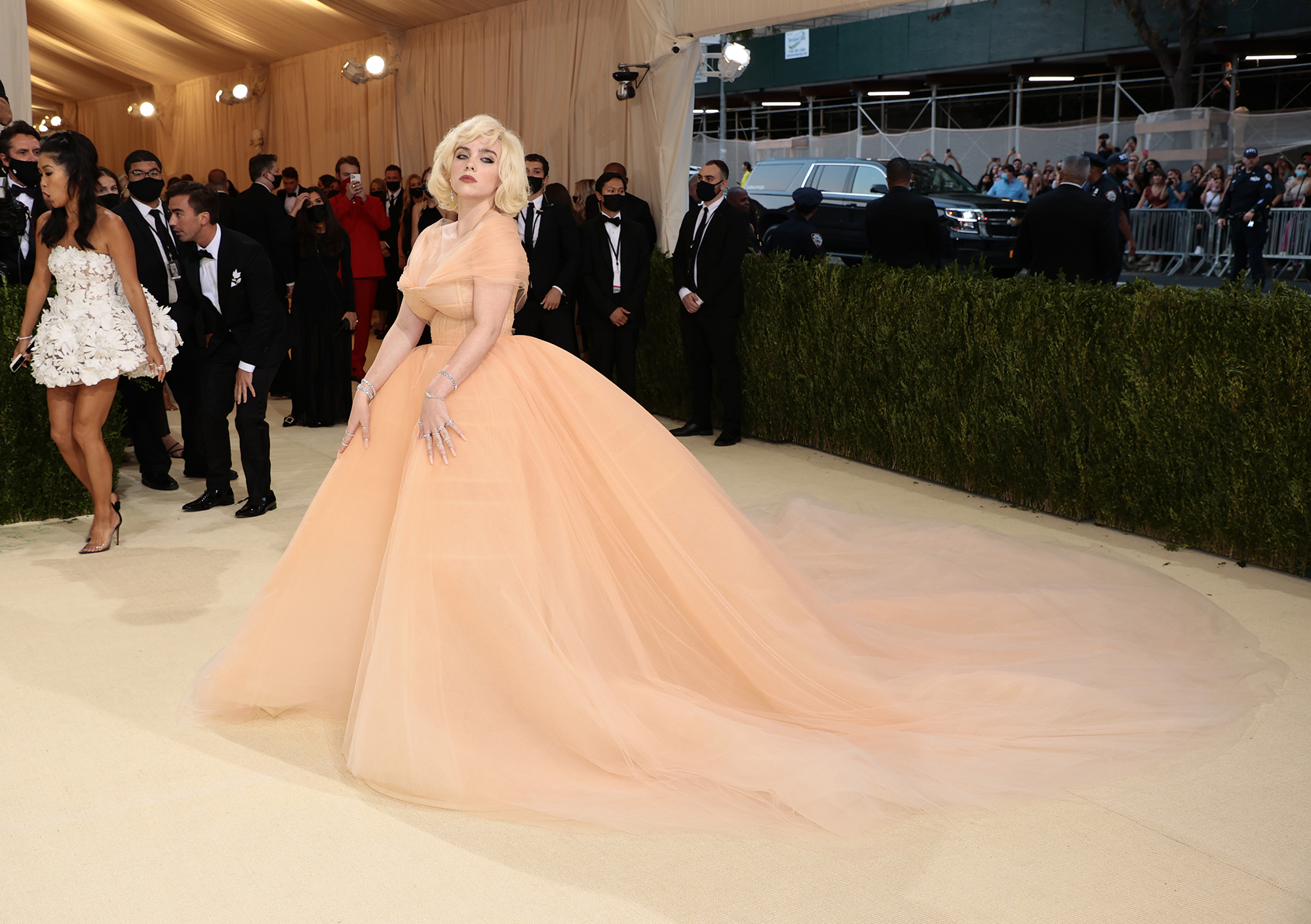 “Big dresses were my favorite thing when I was a kid,” she said. “I had so many dresses; I would wear a dress every single day. It’s really body image that tore that s—t down. Why do you think I’ve been dressing the way I have for years?” 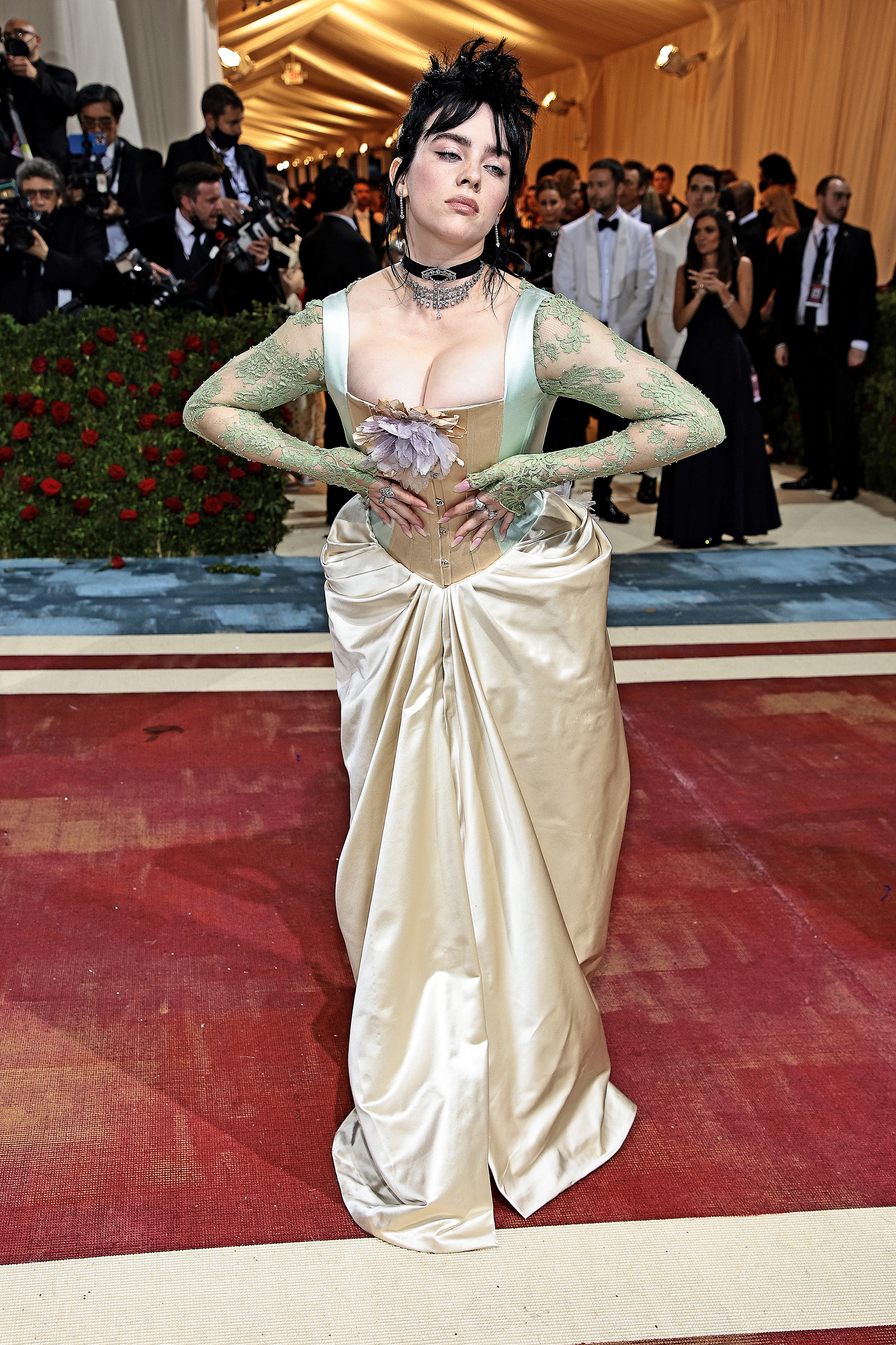