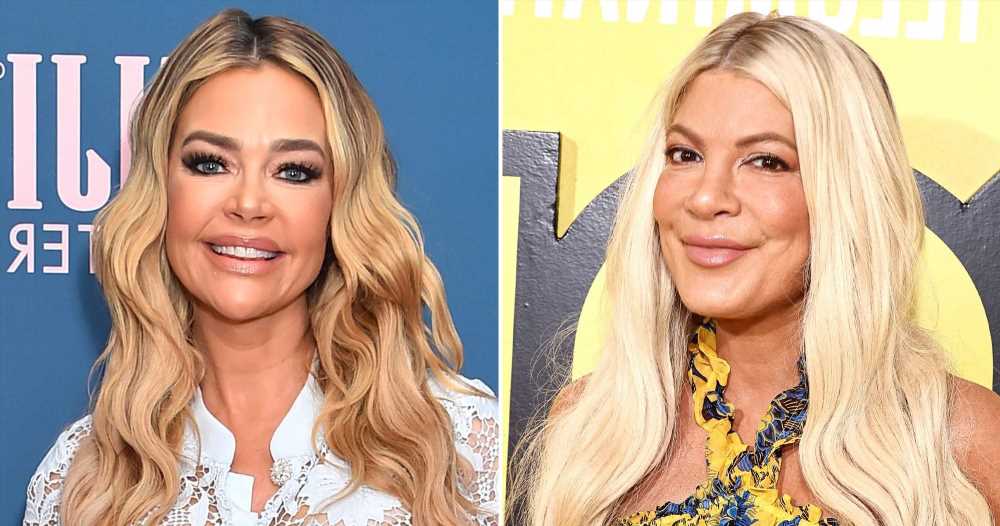 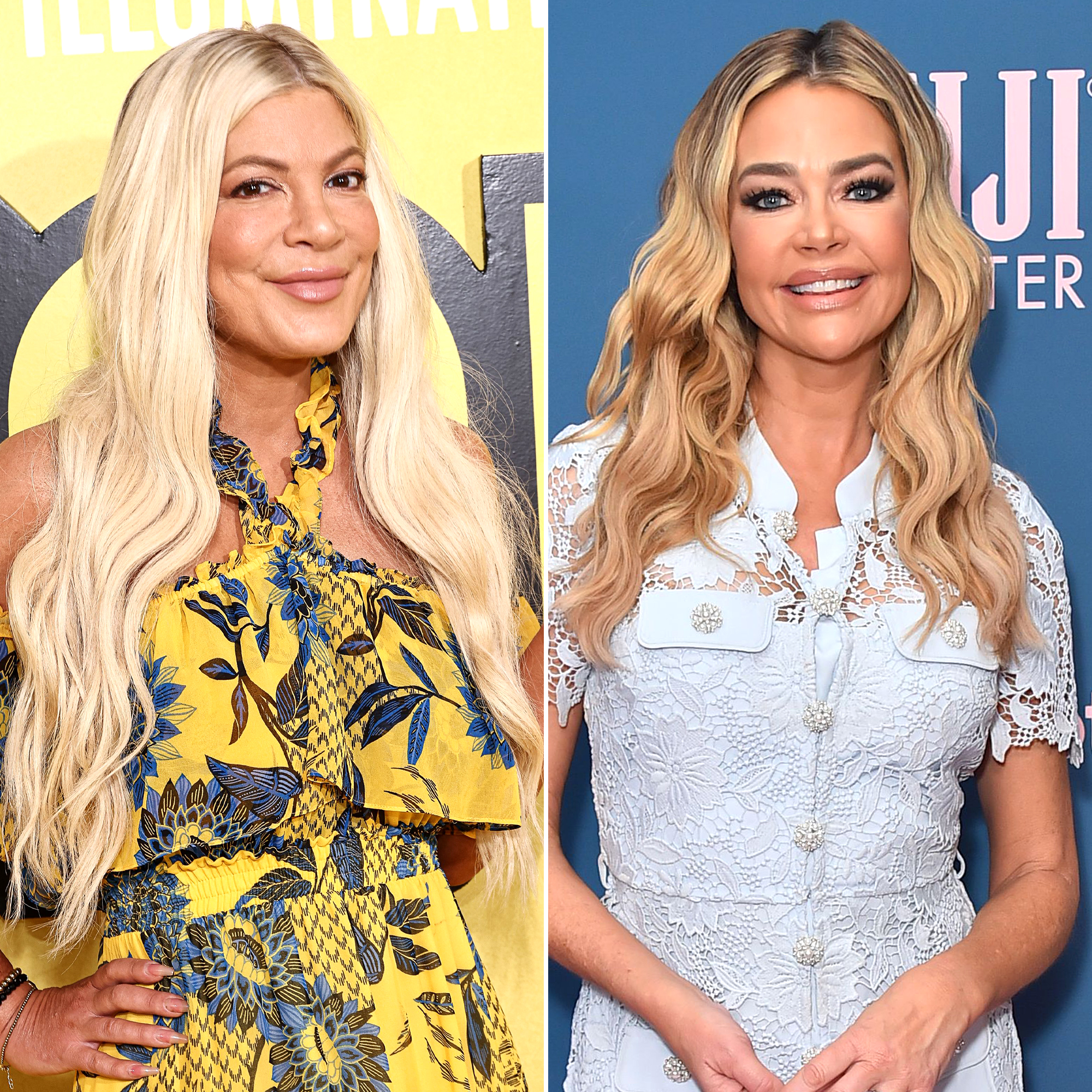 OnlyFans Salaries: How Much Do Celebrities Get Paid?

“I’ve been friends with her for years. I was just kind of fascinated by the whole OnlyFans and — I’m not going to lie — I was like, ‘Let me check it out. What does it entail?’” Spelling, 49, confessed during an appearance on SiriusXM’s “Jeff Lewis Live” on Thursday, January 19. “So I looked at it and, of course, it shows something like ‘Unless you subscribe, you can’t get it.’ So, of course I subscribed under a fake name.”

The Beverly Hills, 90210 alum continued: “It’s riveting because they’re like, ‘Hey we might show you this in the shower.’ And I just wanted to see [because] it’s my friend and I’m like, ‘Hey, how far is she going?’” 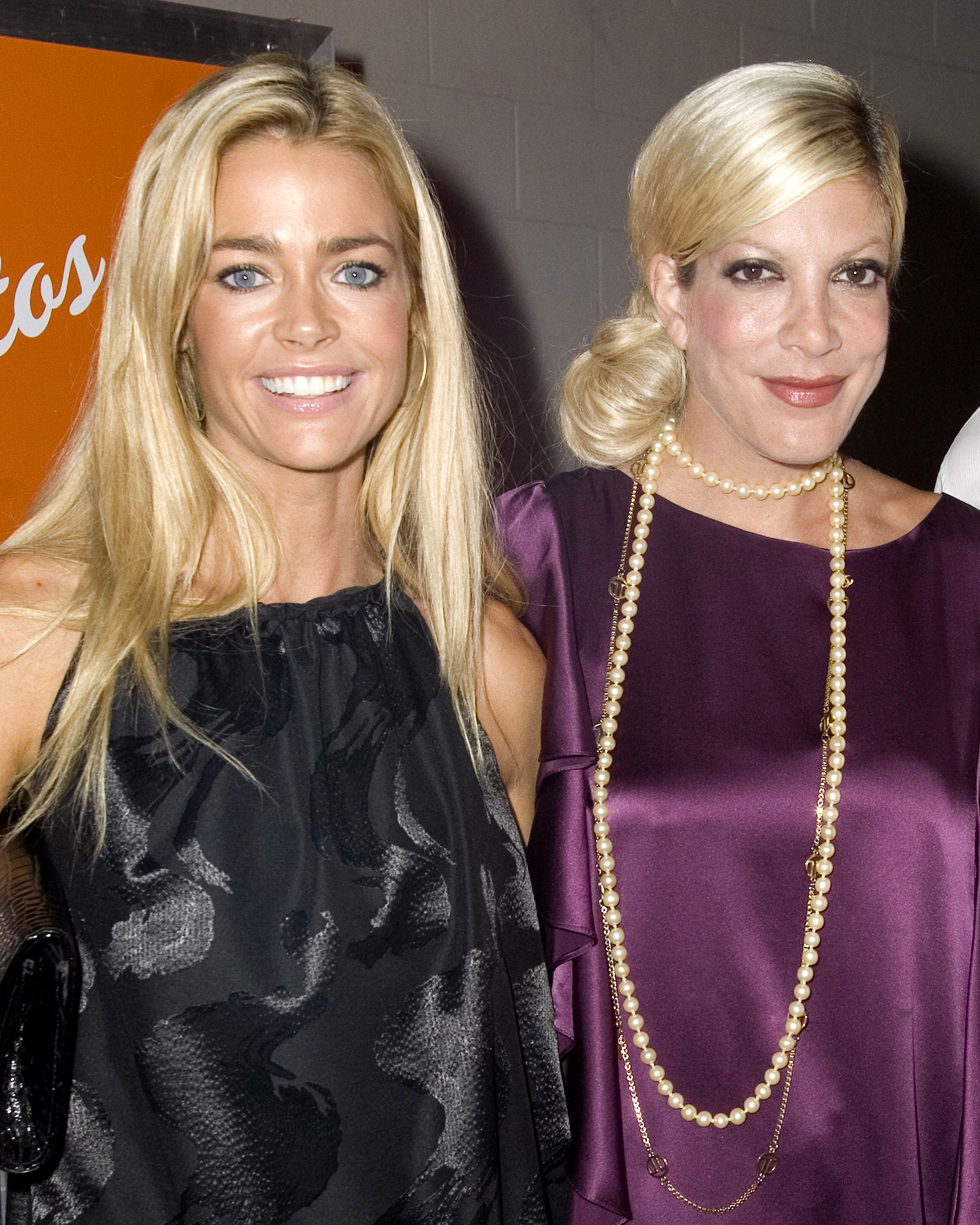 Spelling further detailed her experience as an OnlyFans user to host Jeff Lewis, revealing that she learned that creators supposedly “get back to you” quicker if you send in a tip. “So I was like, ‘Hey, love what I’m seeing, would love to see some more,’” the Mommywood author explained on Thursday. “I ended up, in the course of two days, spending $400. I couldn’t stop.”

Celebrity BFFs Through the Years

Spelling — who gushed that Richards, 51, “looked good” — continued tipping her pal’s page but “didn’t want her to know it was me” in the DMs.

The Real Housewives of Beverly Hills alum initially joined the online platform in June 2022, days after her 18-year-old daughter Sami — whom she shares with ex Charlie Sheen — launched her own account.

“My parents were always supportive of my career and they didn’t judge me for decisions I made when I was working and starting out as an actress,” the Love Accidentally actress — who also shares daughter Lola, 17, with Sheen, 57 — exclusively told Us Weekly in July 2022. “I think it’s important — no matter what my daughters do — to support them, no matter what. I want them to feel empowered and [to be] empowering them … and that’s something that I think is really important and something that I will always support.”

She continued at the time: “I joined OnlyFans because one, I was not educated in what OnlyFans was at the time. My daughter got a lot of backlash when she signed up, which I thought was unfair. I really looked into seeing what OnlyFans is, and I think that it’s a brilliant platform I think it really empowers the creator to control their content and to own the content, and also communicate with fans in a more dynamic way.”

After Sami debuted her account, Richards — who is also mother to daughter Eloise, whom she adopted in 2011 — and the Two and a Half Men alum were initially upset by her new enterprise. They have since come around, willing to support Sami’s independence as a “united parental front,” which Sheen told Us in a July 2022 statement.