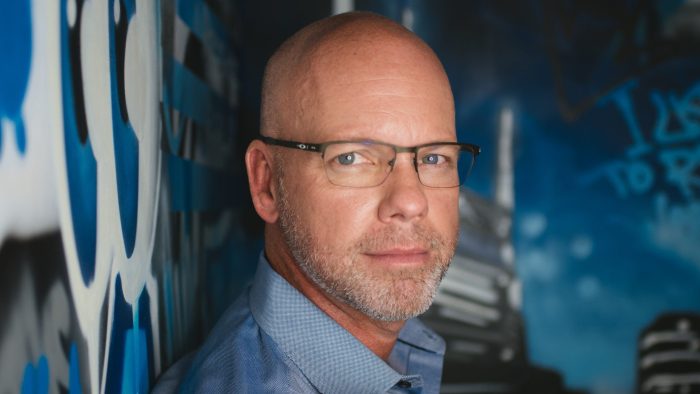 Big Machine Label Group President/CEO Scott Borchetta announced today that Clay Hunnicutt has been named General Manager of the Big Machine Records imprint. He succeeds Jim Weatherson, who will remain with the company during the transition and then act as consultant and “synergy agent.”

“I have worked with Clay Hunnicutt throughout my career on the radio side and record side,” said BMLG Chief Scott Borchetta. “He is a consummate professional with a tireless work ethic and boundless creativity.  He is the perfect complement to our executive team and I’m sure he will turn great results.

“I also want to thank Jim Weatherson who has been attached to the BMLG in one way or another since our inception,” Borchetta continued. “He helped to launch the ground-breaking Nash Icon label and then led Big Machine through a very successful leadership transition. Jim came to me a year ago to discuss his exit strategy and the timing of this announcement dovetails perfectly for what Jim wants to do. His DNA is imprinted at the label group.”

Hunnicutt said, “Scott Borchetta and I have talked about working together for years and it’s exciting that we were finally able to put it together, especially during such a dynamic time for Big Machine. There’s an amazing team already in place and I can’t wait to jump in and see where we can take the Big Machine artists together.”

Hunnicutt most recently served as President and Partner of Nashville-based independent label Big Loud Records. Prior to that role, he spent 27 years in radio, serving as a program director throughout the southeast before overseeing Clear Channel’s national programming initiatives. In 2014, iHeartMedia elevated Hunnicutt to Executive Vice President and General Manager National Programming Platforms and Vice President/Brand Manager of Country Programming.

Big Machine Label Group was acquired late in June by Ithaca Holdings LLC., a media holding company led by SB Projects founder Scooter Braun. The acquisition encompasses all aspects of BMLG’s business, including its client roster, distribution deals, publishing sides and owned artist masters — including the rights to Taylor Swift’s first six album. The move, announced at 8 a.m. ET on a Sunday morning, was met with considerable displeasure by Swift and many of her fans.