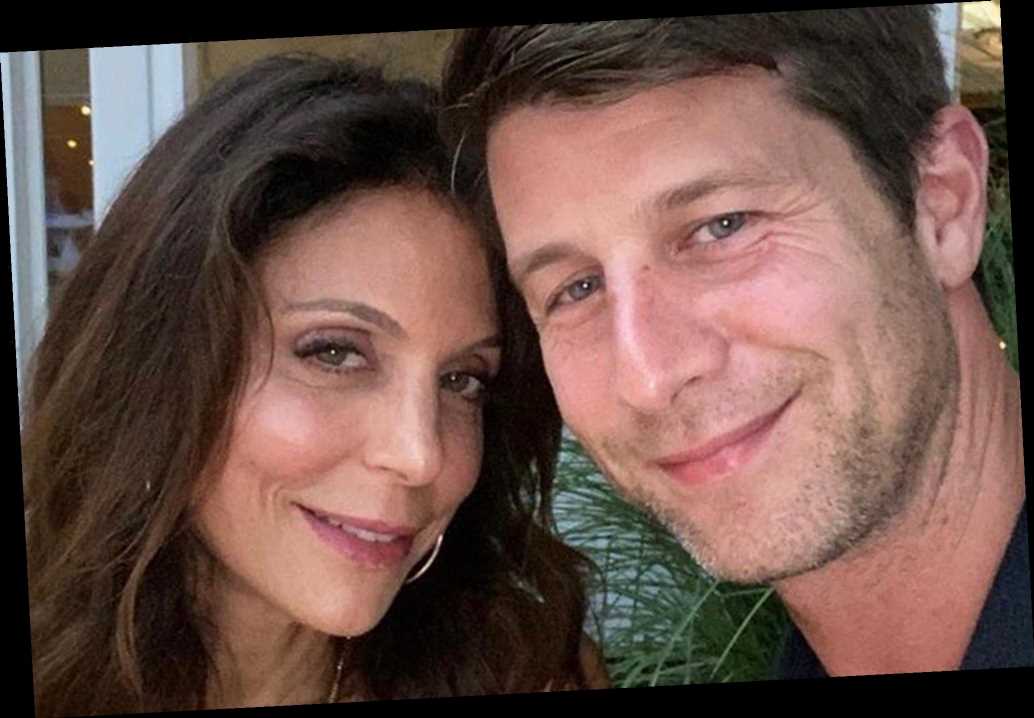 Bethenny Frankel on style, business and what’s next for her namesake brand

Divorce has a nice ring to it.

Rumors of the Skinnygirl mogul’s engagement swirled after she was photographed over the weekend in Florida wearing a massive diamond ring on her left hand.

Bernon and Frankel began dating in 2018 following the death of her on-again, off-again boyfriend Dennis Shields.

Frankel gushed about Bernon a year later, saying he was her perfect match.

“He’s a good person who I love,” she told People. “I don’t know if it’s a yin to my yang, but he’s really relaxed, he’s mellow and he’s very, very funny.”

Unfortunately, they briefly split in the fall of 2020, with insiders telling us at the time that “it’s because of distance, but you know Bethenny.”

Fans speculated that they were back together when Frankel, 50, and Bernon, 43, were seen together in Miami in early January and were later photographed holding hands in his hometown of Boston. 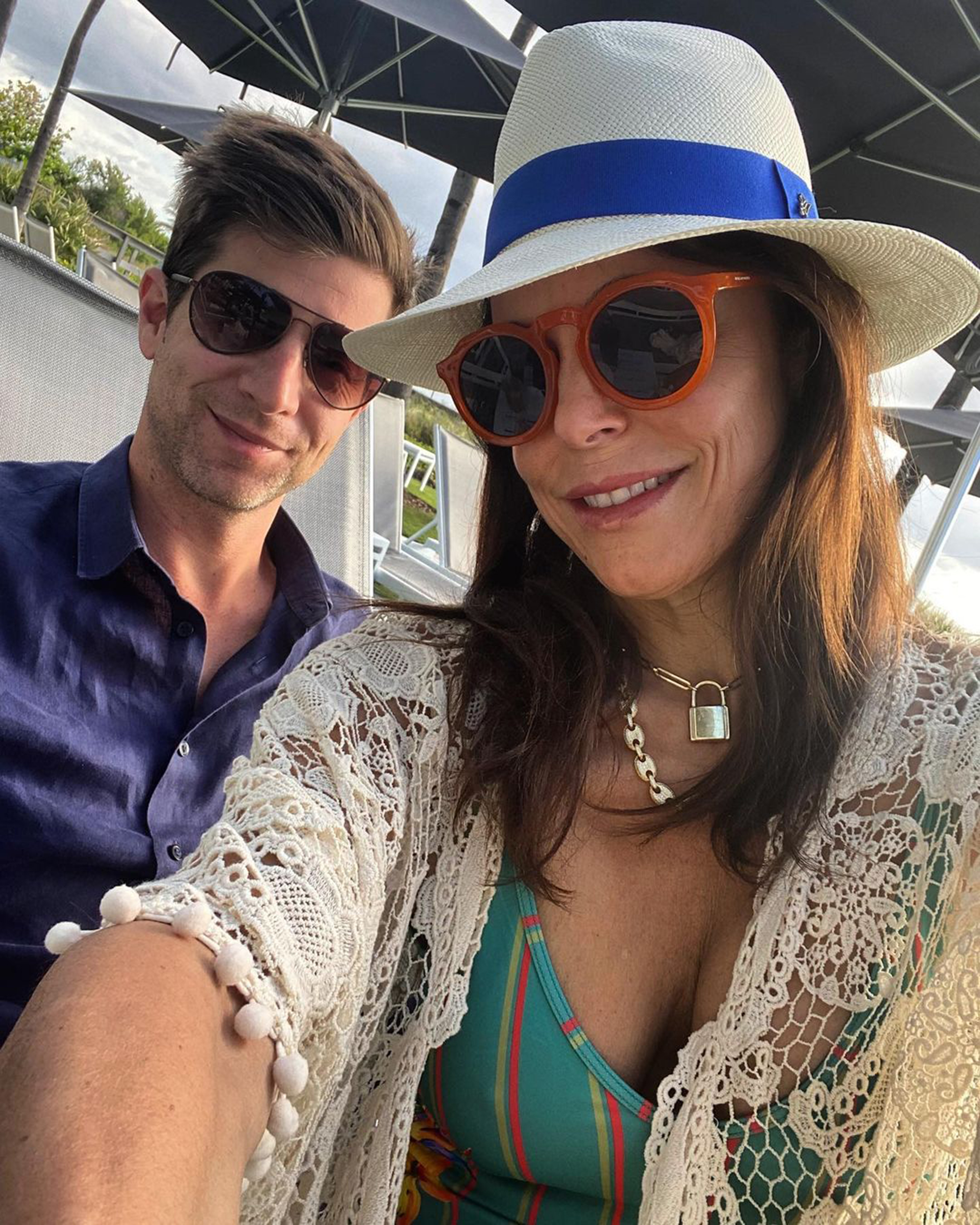 The couple confirmed they were back together in February 2021 by going Instagram-official on Frankel’s account in honor of Valentine’s Day.

“Behind every woman… (you fill in the blanks here.) Happy Valentine’s Day xoxo #Loveyourself,” she captioned the photo.

Frankel shares 10-year-old daughter Bryn with Hoppy. The BStrong founder once revealed on an episode of “Watch What Happens Live With Andy Cohen” that Bryn “loves” Bernon.

“Bryn knows him and loves him,” she said. “They’re very, very similar people.”