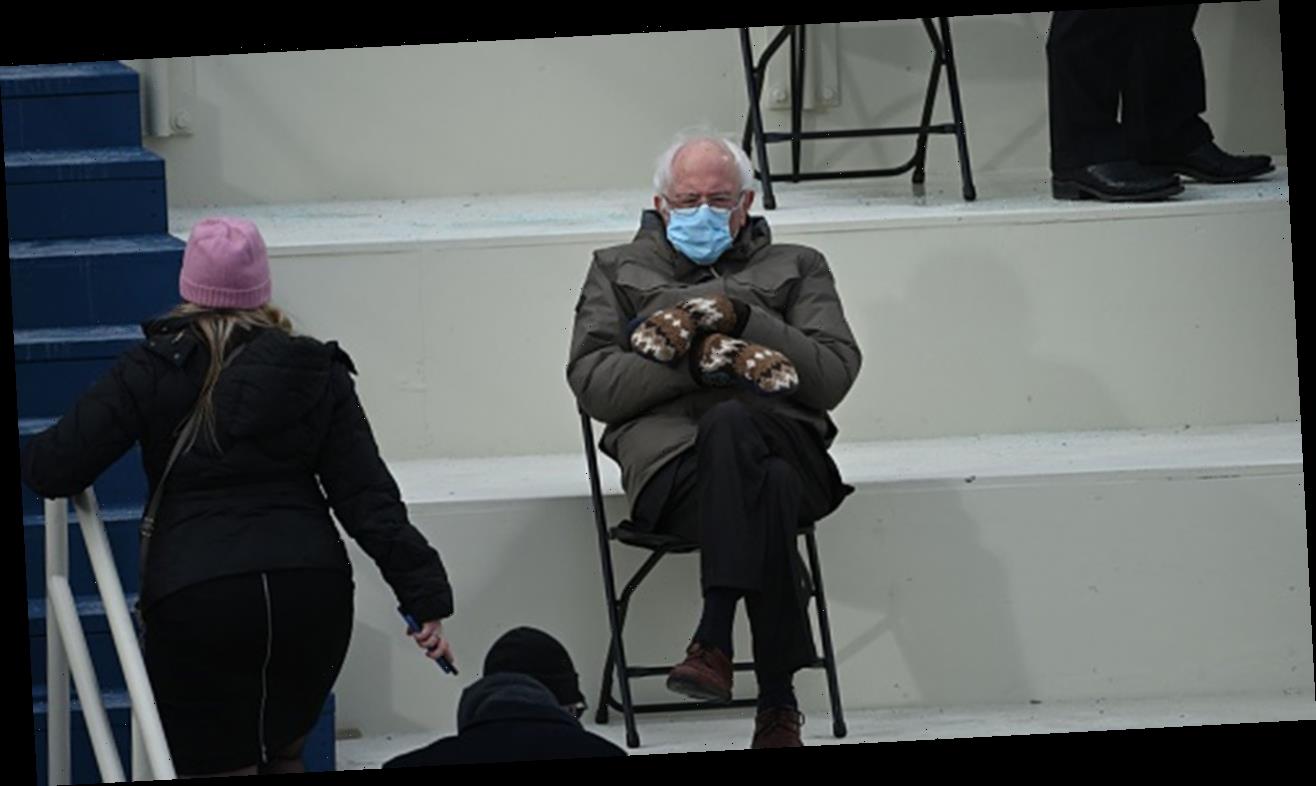 Host of ‘MOMS’ on Fox Nation Rachel Campos-Duffy weighs in on results so far from Georgia Senate runoffs.

The Vermont senator’s team recently debuted a “Chairman Sanders Crewneck” sweater that shows a masked Sanders sitting arms-crossed in his fold-out chair and comfy mittens – a moment that was highly joked about and celebrated on social media.

The clothing item is currently available for pre-orders and will reportedly be made in the U.S. out of ring-spun organic cotton fleece. 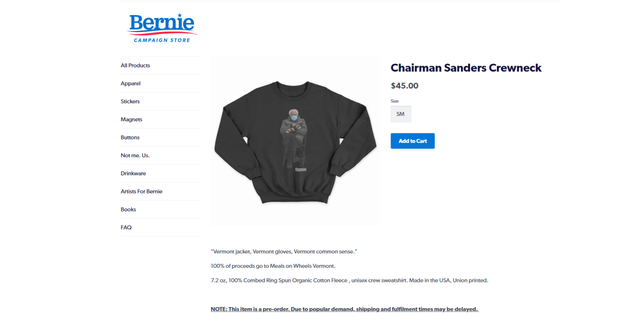 Supporters of Sanders are going to have to spend a little more than the average $27 donation the Vermont senator has boasted about in his past presidential runs.

The Chairman Sanders Crewneck retails for $45. However, 100% of the proceeds will go to Meals on Wheels Vermont, according to Sanders’ campaign website.

Sanders’ team hasn’t promoted the sweater as of yet, but that hasn’t stopped social media users from spotting the branded merchandise.

Other Twitter users shared that they appreciated the Vermont senator’s level of self-awareness.

For example, NBC News’ Gary Grumbach wrote, “Sen. @BernieSanders is in on the joke. His store is now selling ‘Chairman Sanders’ sweatshirts.”

Meanwhile, author and co-founder of the Women’s March Linda Sarsour commended Sanders and his team for reportedly working with a unionized printer.

“Bernie’s Merch Store is selling these crewnecks,” Sarsour shared. “They are union printed – OF COURSE. ALL PROCEEDS go to Meals on Wheels! I love you @BernieSanders!”

When it comes down to how the 79-year old senator feels about his viral and meme-able moment, Sanders laughed during an interview with CBS This Morning’s Gayle King on Wednesday.

“In Vermont, we dress warm – we know something about the cold. And we’re not so concerned about good fashion,” he told King at the time. “We want to keep warm. And that’s what I did today.”