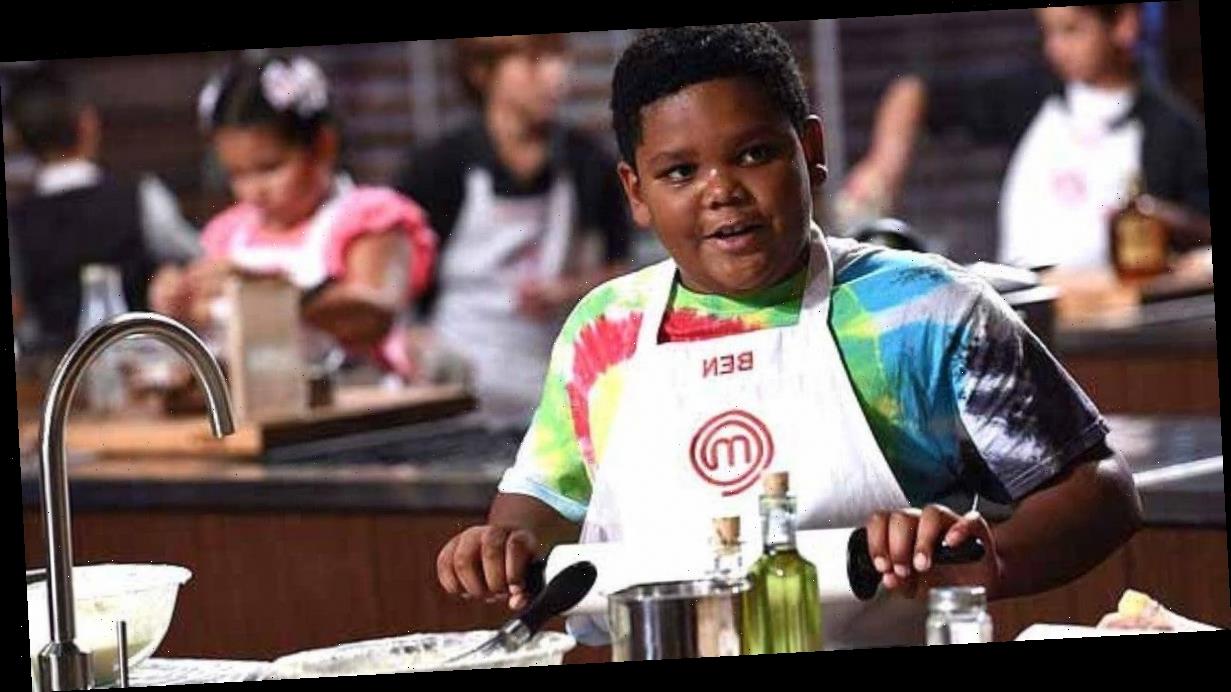 Fourteen-year-old Ben Watkins, who was a “MasterChef Junior” contestant, has died after a year-and-a-half battle with cancer, his family announced this week.

Watkins was diagnosed with angiomatoid fibrous histiocytoma shortly after his 13th birthday last September, according to a GoFundMe page called #Love4Ben Memorial Fund. Angiomatoid fibrous histiocytoma is a rare soft tissue tumor most commonly occurring in children and young adults, and Watkins had been undergoing treatment for it at Lurie Children’s Hospital of Chicago.

A statement from Watkins’ grandmother and uncle was on the GoFundMe page on Monday. 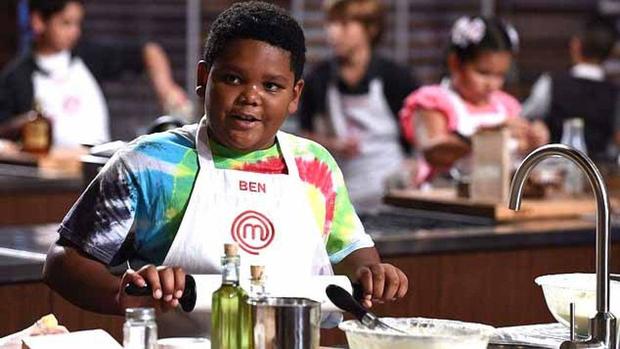 “After losing both of his parents in September 2017, we have marveled at Ben’s strength, courage and love for life. He never, ever complained,” reads the statement from Watkins’ maternal grandmother and uncle, Donna and Anthony Edwards. “Ben was and will always be the strongest person we know.”

“When Ben’s rare illness was shared with the world, he was so heartened by the outpouring of love he received from every corner of the globe – especially here in his hometown of Gary, Indiana,” the statement continued. “Ben suffered more than his share in his fourteen years on this Earth but we take solace in that his suffering is finally over, and in that, in the end, Ben knew he was loved by so many.”

According to the Chicago Tribune, Watkins’ parents died in 2017 in a murder-suicide. His father, Michael Watkins, shot and killed the boy’s mother, Leila Edwards, and then took his own life, according to police, the Tribune reports.

Following his parents’ death, Watkins’ school and residents in the community created an educational trust fund for him, the Chicago Tribune reports.

At the time, Watkins spoke to the publication about his love for baking. He used to sell homemade baked goods at his father’s restaurant and said his mom taught him everything she knew.

The aspiring chef told the Tribune he likes math and science and would also like to become an engineer. “It’s more reliable than being a chef,” Watkins said.

The GoFundMe page for Watkins was created after his parents died. “Due to the generosity of so many, we were able to establish a trust fund of nearly $30,000 at Peoples Bank in Munster, Indiana,” the page reads. The trust was meant to help Watkins continue his education in culinary arts or engineering.

According to the fundraiser, which has reached nearly $200,000 in donations, Watkins appeared on the sixth season “MasterChef Junior” when he was just 11 years old.

“It is with great sadness that we mourn the passing of Ben Watkins, a beloved member of the MasterChef Junior family,” says the statement, obtained by CBS News. “Ben overcame so much in his life with a remarkably positive attitude. He was a tremendous role model for chefs of all ages and will be dearly missed by everyone at EndemolShine North America and FOX Entertainment.”