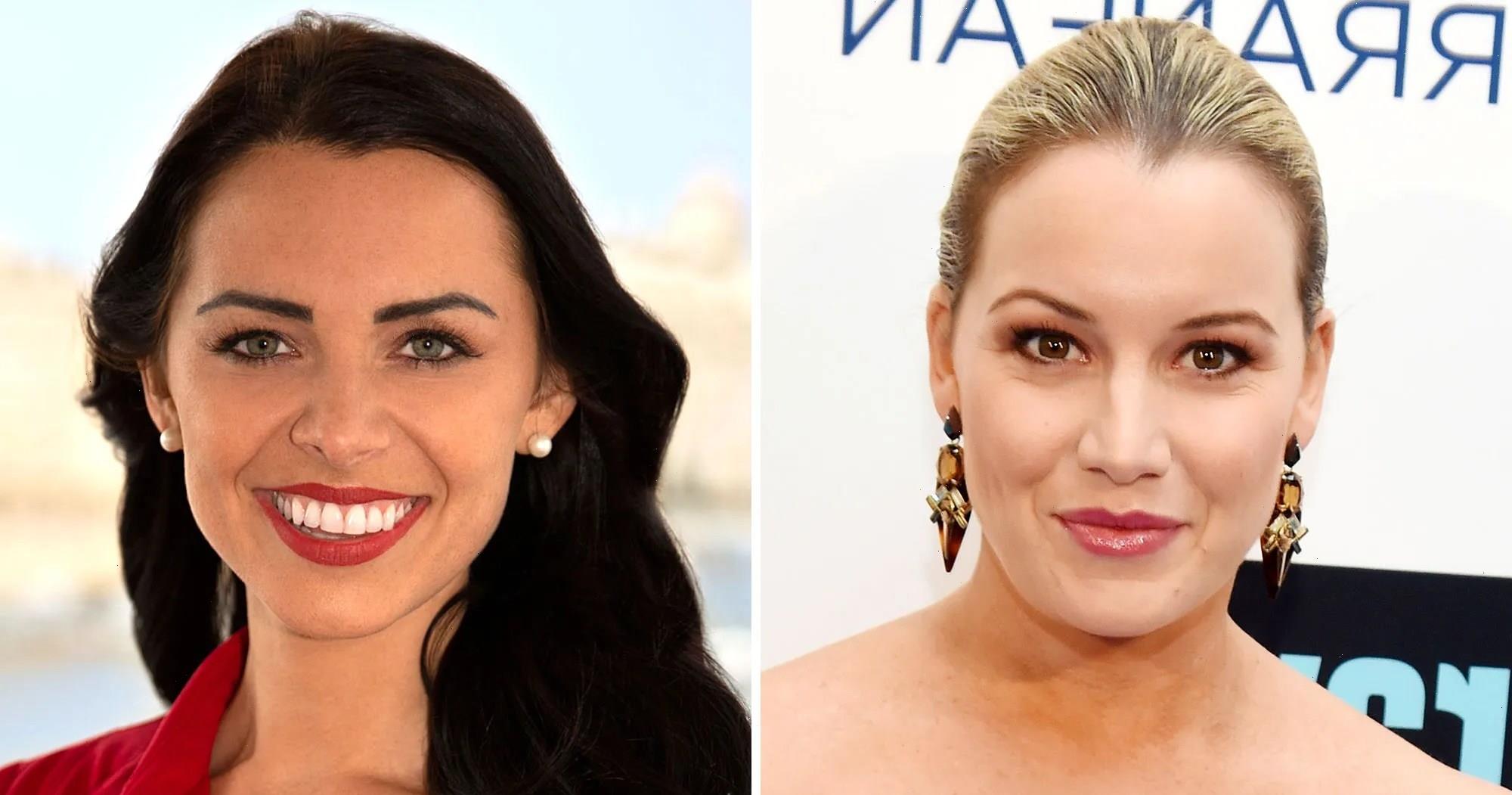 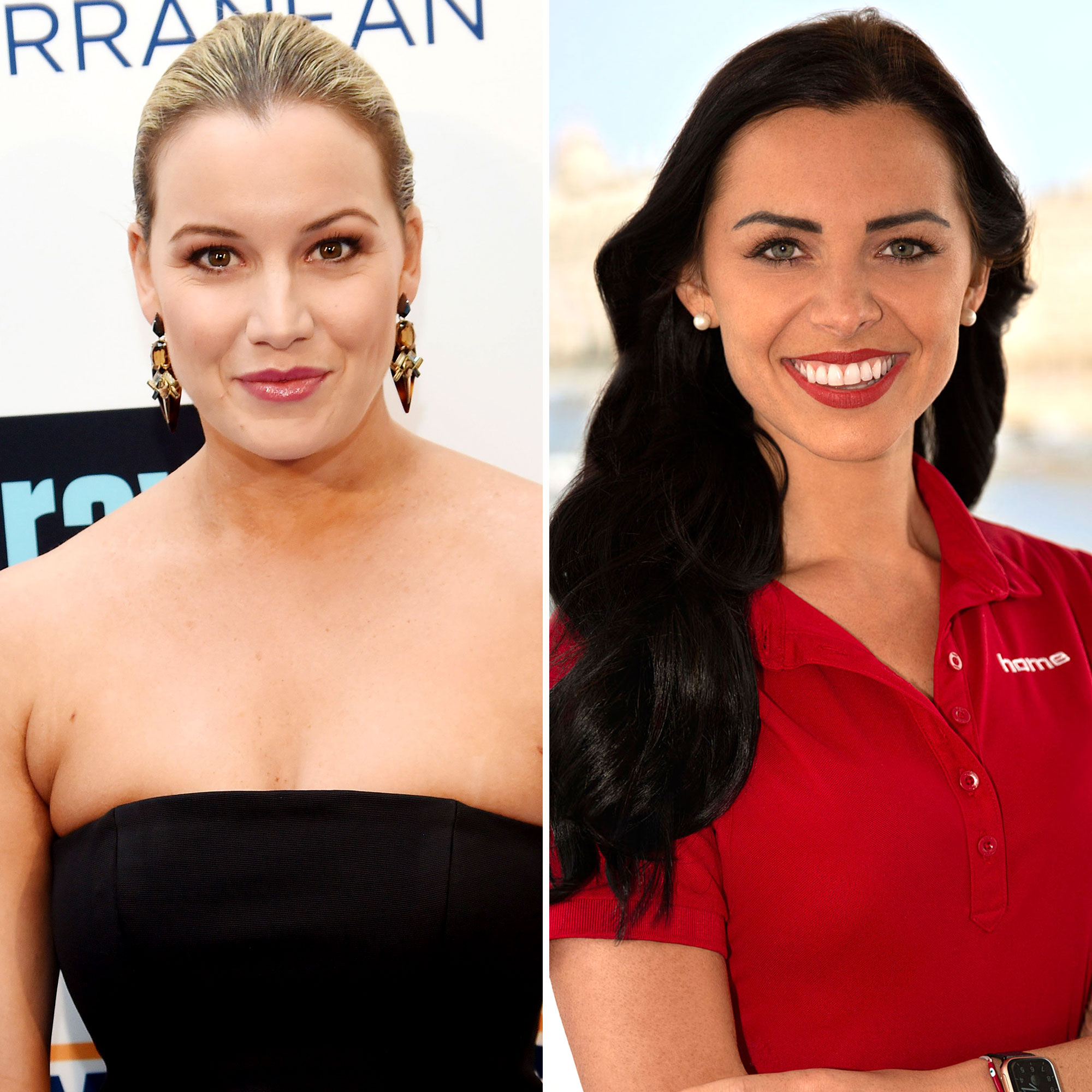 Not a fan. After leaving Below Deck Mediterranean, Hannah Ferrier weighed in on the hit Bravo show not being able to find a permanent replacement for her position.

Below Deck Mediterranean’s Biggest Drama Through the Years

“It’s really hard because obviously they’ve changed the chief stew every season since I left,” the TV personality, 35, told Showbiz Cheat Sheet earlier this month. “And I feel like it’s such an important role on Below Deck to fill.”

Ferrier, who was briefly replaced by Bugsy Drake following her season 5 exit, noted that an ideal chief stew would be able to handle both sides of the job. “Because you want somebody who is good at their job, but then at the end of the day, we kind of go like, ‘Oh it’s yachting.’ It’s still a reality show,” she added. “So you want someone who’s funny, who’s quick. Who is not afraid to take people on. Not afraid to school their stews.”

Since Ferrier’s departure, the Below Deck spinoff has brought on Katie Flood in season 6 and Natasha Webb for season 7. The Australia native, for her part, seemingly threw shade at the newest Below Deck Med chief stew.

Biggest ‘Below Deck’ Feuds — and Where the Relationships Stand Today

“I’m hoping they find one of those soon,” Ferrier continued, referring to a permanent cast member. “Because the one that’s on there now doesn’t seem … She could be very good at her job but doesn’t sound like interesting television.”

Even though she hasn’t been keeping up with season 7, the former Bravo personality said she heard Webb wasn’t pulling her weight on screen. “So I think she’s boring,” Ferrier said about Webb, 32.

During season 7, viewers watched Webb’s tumultuous romance with chef David White take a turn. After hiding their connection from their costars, the England native eventually ended their relationship. The pair have continued to have their fair share of ups and downs as Webb attempted to rekindle a romance with another ex-boyfriend.

Earlier this year, Captain Sandy Yawn explained that she didn’t know about Webb and White’s past until they told her. “I don’t look for it and I don’t care who hooks up as long as they can do their job and they respect each other,” Yawn, 55, exclusively told Us Weekly in July. “So when it comes to interfering with someone’s personal boundaries, then yes I step in.”

‘Below Deck’ Franchise Couples That Happened Outside of Their Seasons

The Florida native added: “I kind of felt like first impressions for me are, ‘Hey, they get to have free reign. Let’s see what they can do.’ Like, I am not going to stand over them, but I wouldn’t sit on the bridge knowing that they’re down crew members and not bail them out. Sometimes you got to be in and get your hands dirty. That’s why I want [my team] to feel supported because I have a high expectation.”

Ferrier, for her part, previously appeared on Below Deck Mediterranean when it premiered in 2016. The OG cast member was fired midway through season 5 after her roommate Malia White reported her to Yawn for having Valium and a CBD vape pen in the cabin.

The chief stew later addressed how her issues with Yawn affected their dynamic on the show. “I think sometimes people get confused because I’ve felt this way and thought this way for many, many years, but the only reason I can kind of talk about it now is because I know that I’ll never work with her again,” Ferrier, who is set to appear on The Real Love Boat, told Us in May 2021.

Below Deck Mediterranean airs on Bravo Mondays at 8 p.m. ET