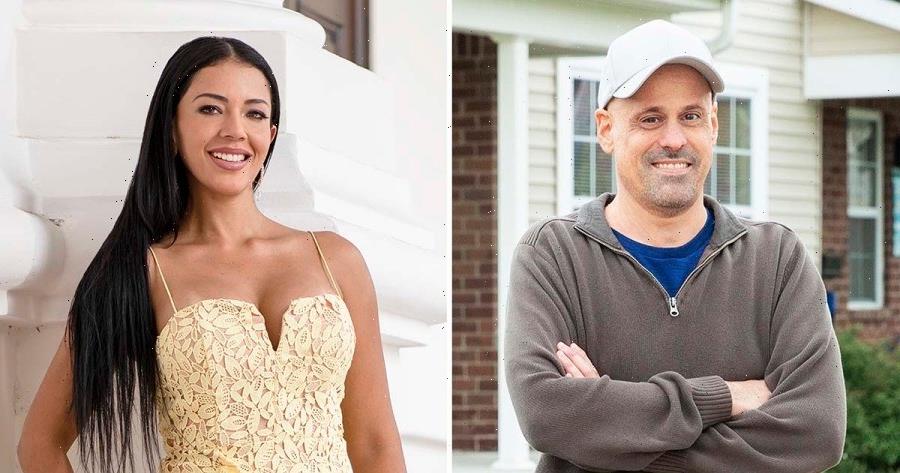 Long-distance difficulty. Relationships are always tough, but the couples of 90 Day Fiancé spinoff Before the 90 Days know that fact better than almost anyone.

In Us Weekly‘s exclusive clip of the Sunday, December 12, season 5 premiere, new cast members Gino and Jasmine struggle to bridge the distance between his native Michigan and her home in Panama City, Panama. 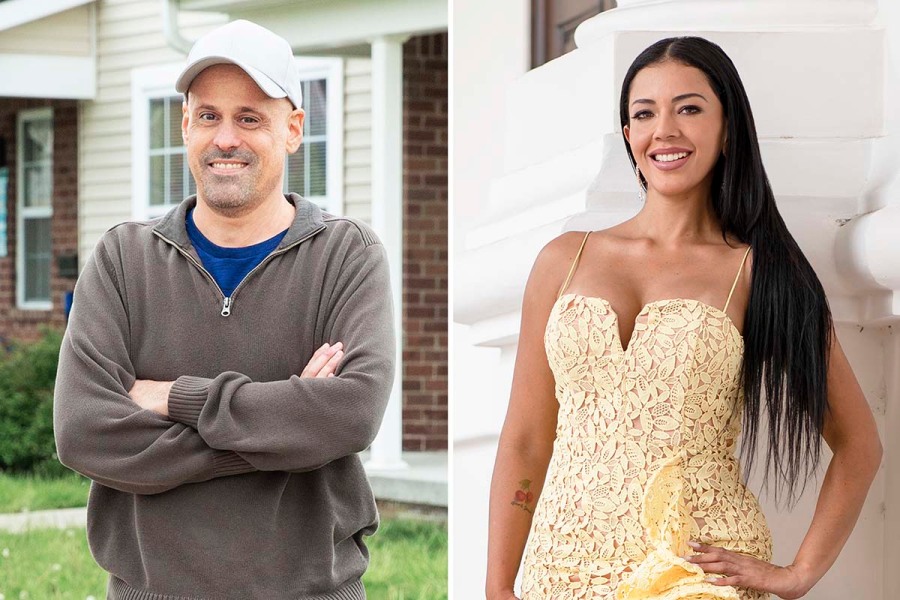 His updates aren’t limited to social engagements, however — the automotive engineer also keeps her abreast of routine errands, including picking up takeout. “I don’t know if she’s joking or not,” he explains. “She says, ‘Evidence! Reports!’ So, usually, when I go out, I’ll send her a screenshot to check in with her because she wants to know where I’m at at all times.”

In the clip, Gino FaceTimes with Jasmine throughout his car ride to pick up a food order, bringing the phone into the restaurant and introducing her to the waitress. “If I don’t send her texts or photos, she can really get upset,” he says of the teacher.

Jasmine initially seems pleased with Gino’s efforts, but when he gets back in the car, she asks, “Why were you talking to her that much?”

Gino tells her that he’ll call her later so they can talk about it, but Jasmine replies, “I’m gonna be tired.”

For his part, the Canton, Michigan, native seems slightly confused by Jasmine’s reaction. “Apparently she thinks I was like a little too friendly,” he says in the clip. “I’m just talking to her.”

Though these two clearly want to make it work, previous teasers for Before the 90 Days show that there’s plenty more drama coming their way. In one trailer, the duo fought about whether Gino had been talking to another woman.

“Were you texting with her, yes or no?” Jasmine asks him. “I hate you because you broke my f–king heart!” Later, Gino says in a voiceover, “I think I made a big mistake.”

Last month, another teaser showed the couple arguing after Jasmine accused Gino of sending naked photos of her to his ex-wife. His explanation wasn’t shown in the video, but whatever he said caused Jasmine to get up and walk away. “I really don’t know where to go from here,” he later said in a confessional scene.

Season 5 of 90 Day Fiancé: Before the 90 Days premieres on TLC Sunday, December 12, at 8 p.m. ET. It will also be available to stream via the Discovery+ app.